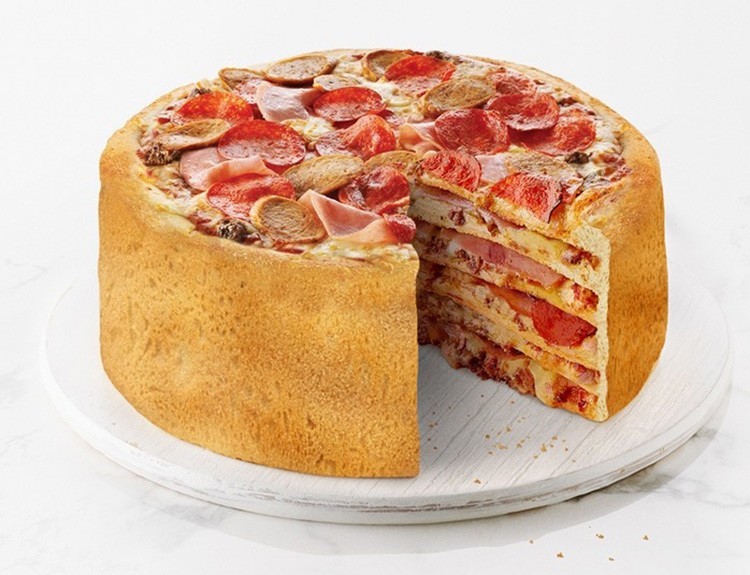 The Pizza Cake: it’s either overkill or the best food creation that ever existed.The premise is simple: use multiple pizzas and layer them into a large cake. Voila, you have pizza cake. Unfortunately for the US, this fatty creation only existed in Canadian borders. We encourage you to make one for yourself, though. 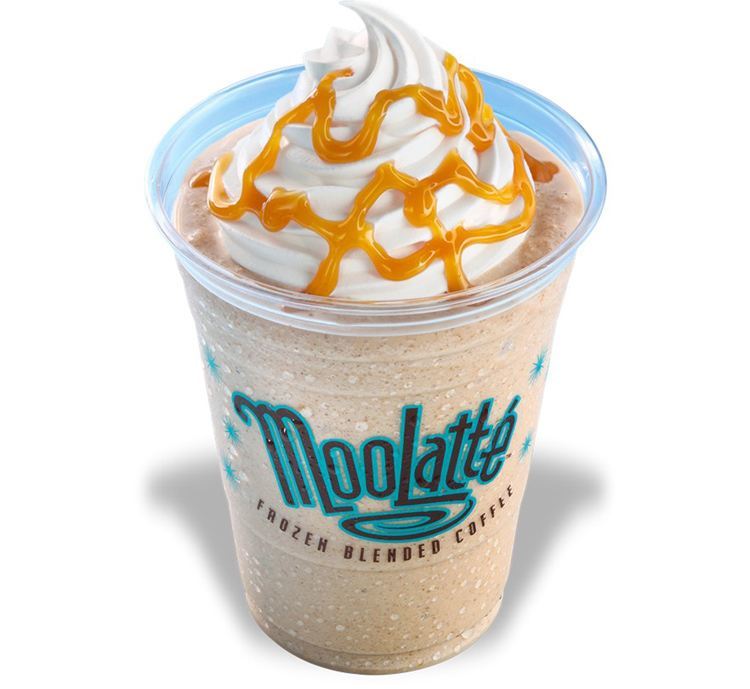 Here’s a case of a decent product with a terrible name. We wonder if anybody at Dairy Queen had a fleeting thought of, “Hmm, maybe it’s not a good idea to have our new product named something creepily close to a racial epithet”, especially when the hue of said product mirrors that specific class of human beings. Oof. 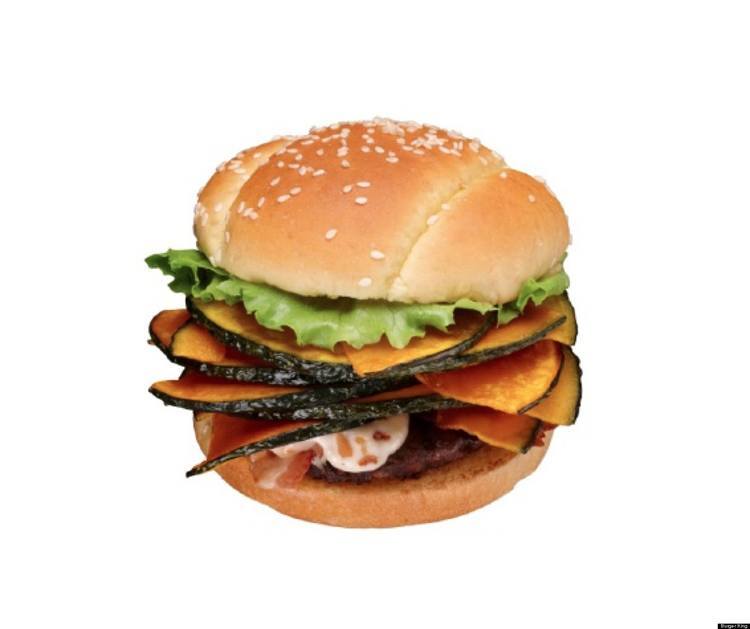 With autumn finally upon us, what better way to celebrate than to eat a Burger King pumpkin burger? After all, pumpkin is the new bacon! Never mind that it’s technically made from squash (and only available in Japan), this seasonal treasure could’ve given pumpkin spice lattes a run for their money. 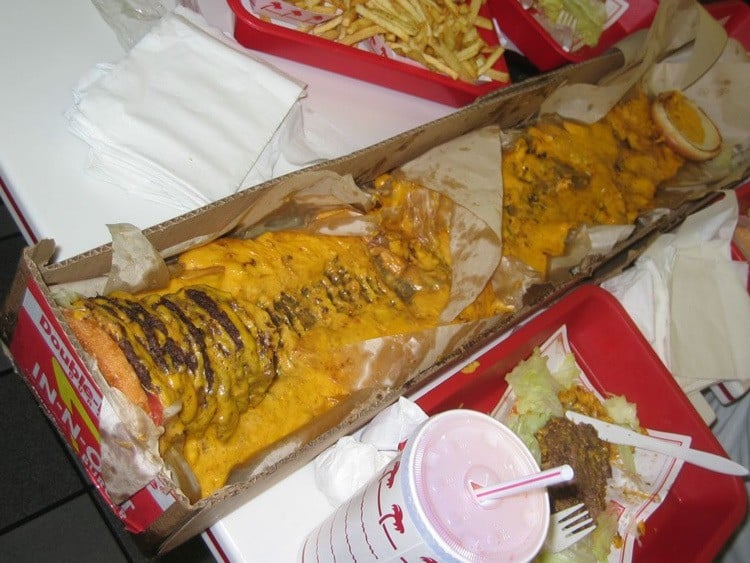 Say hello to the 100×100 from In n’ Out Burger. If you haven’t heard the tale of this beast, employ this premise for a moment: there is a secret In n’ Out menu where those who are in-the-know can order a 2×4 burger, which is essentially two hamburger patties and four slices of cheese on a bun. Now that you know the algorithm, do the math and then officially begin weeping for humanity. This cheeseburger times 100 does not exist anymore; so many people leaked the secret menu information that they took it away, presumably for our own good.