The 2013 Winners Of The Nature Conservancy’s Annual Photo Contest

Over the past seven years, the Nature Conservancy has received over 100,000 incredible photos of the world’s natural marvels in its annual digital photo contest. This year’s entries were no less remarkable, as subjects and compositions were as diverse as they were beautiful. Featured below are the contest’s honorable mentions and finalists. This year’s winner comes courtesy of Tulus Simatupang, who captured a Great Blue Heron flying in tandem with a Red-winged Blackbird. 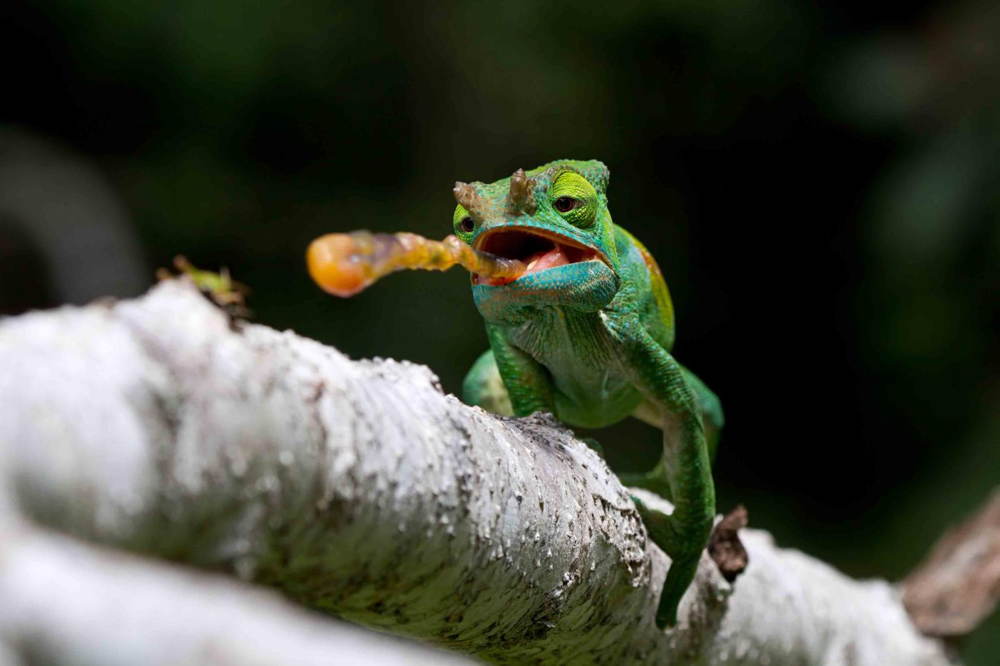 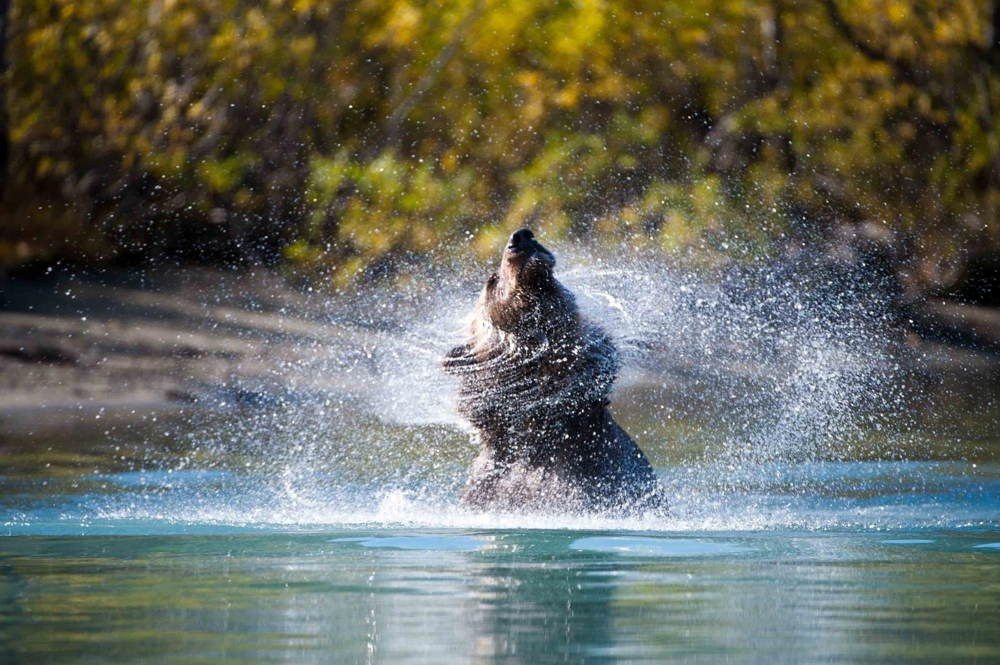 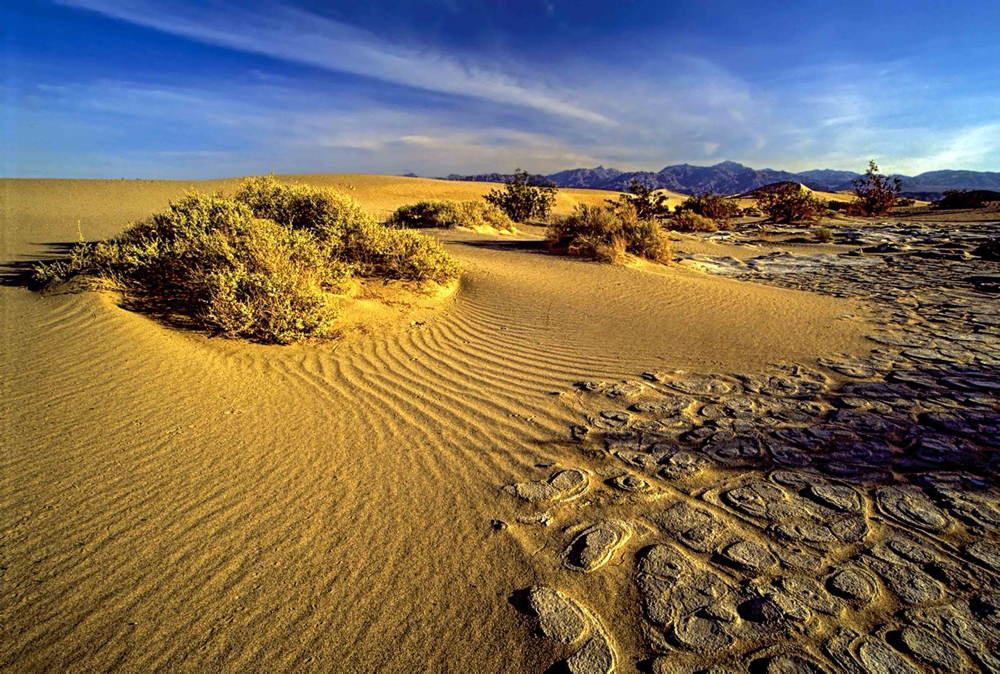 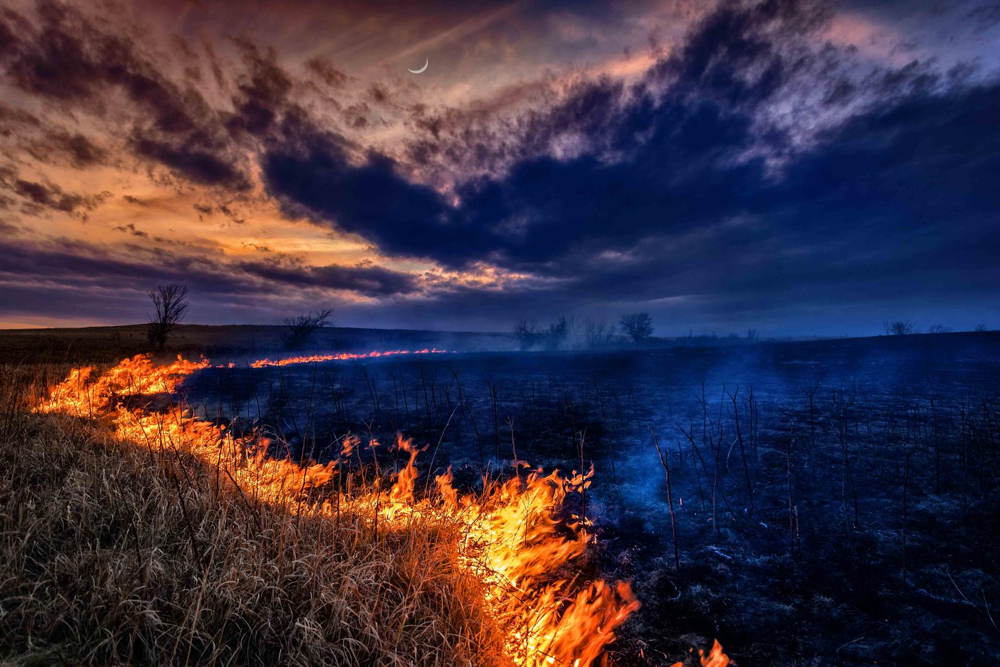 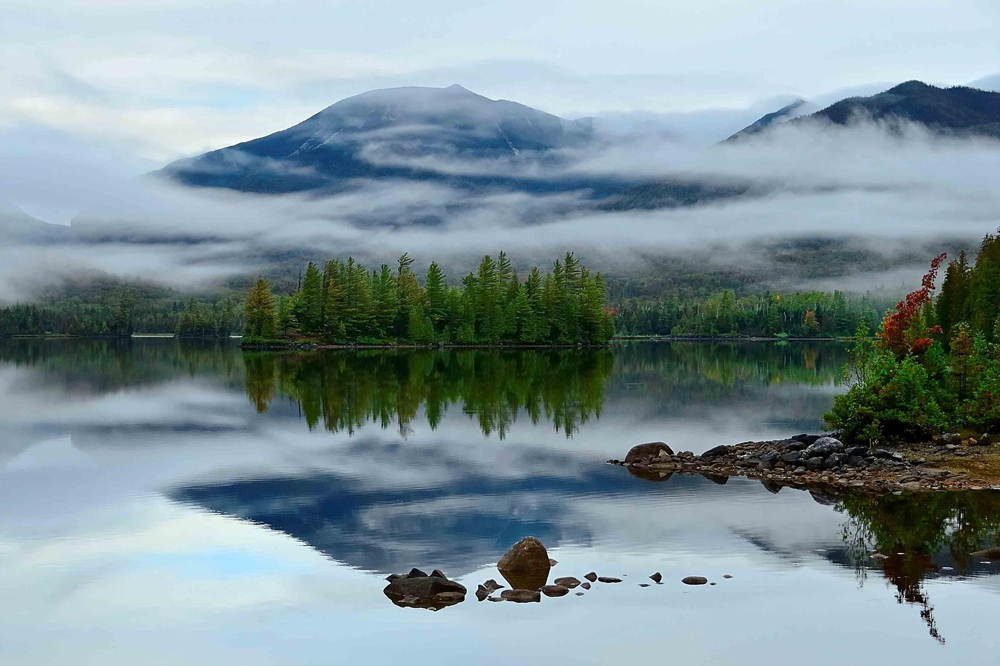