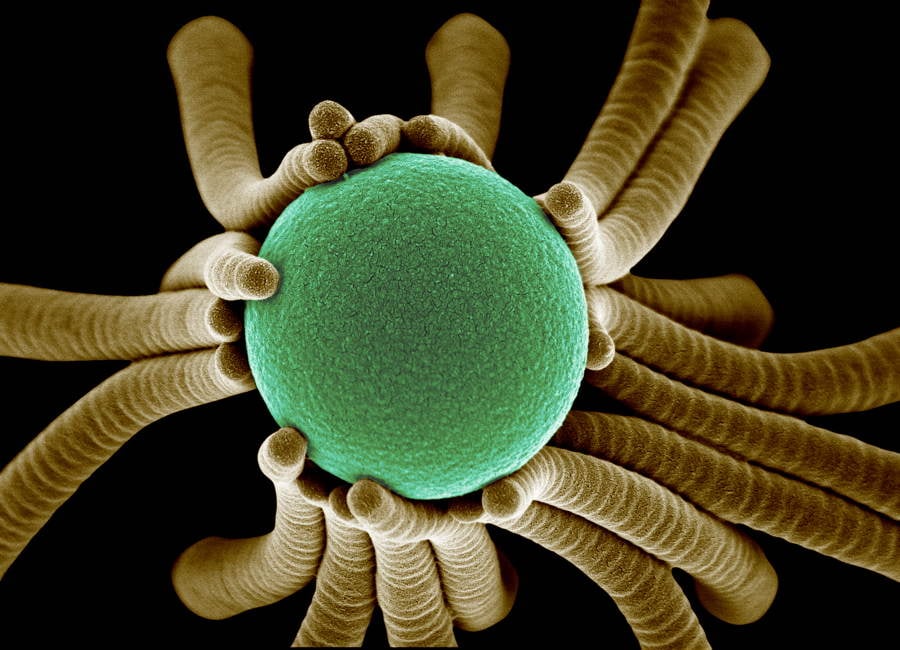 Microscopic photography is one of the most breathtaking and unconventionally beautiful forms of the artistic medium. In commemoration of the oft-overlooked genre, the Olympus BioScapes Digital Imaging Competition has recently released its selection of 2013 contest winners.

The images vary greatly in content, style, and appearance but what they do have in common is their uncanny ability to present viewers with a dynamic world that typically goes unbeknownst to the human eye. Nine images wowed judges enough to be included in the winners circle, along with one video entry.

Without further ado, here are the 2013 winners of the Digital Imaging competition: 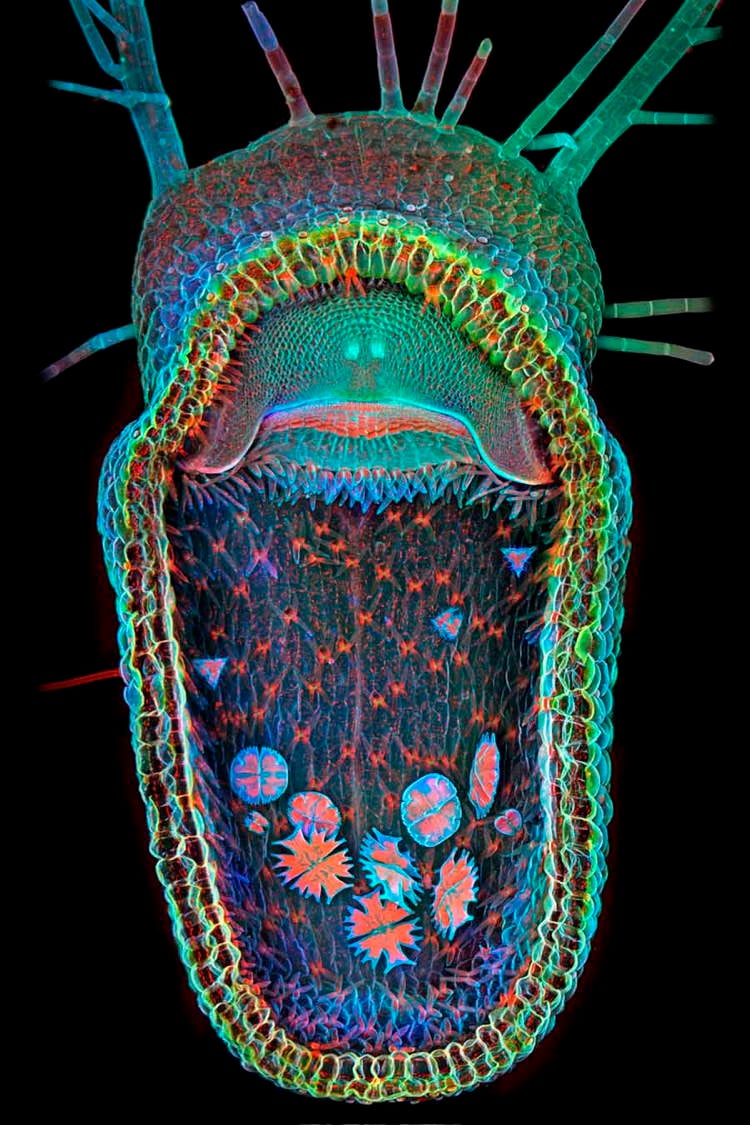 1st place: Igor Siwanowicz, HHMI Janelia Farm Research Campus, Ashburn, VA, USA. The opened trap of the humped bladderwort (Utricularia gibba), a carnivorous aquatic plant. The floating plant ingests micro invertebrates that are captured in the blink of an eye after touching one of the trigger hairs. Magnified 100x, the red in the image is the innate florescence of chlorophyll. 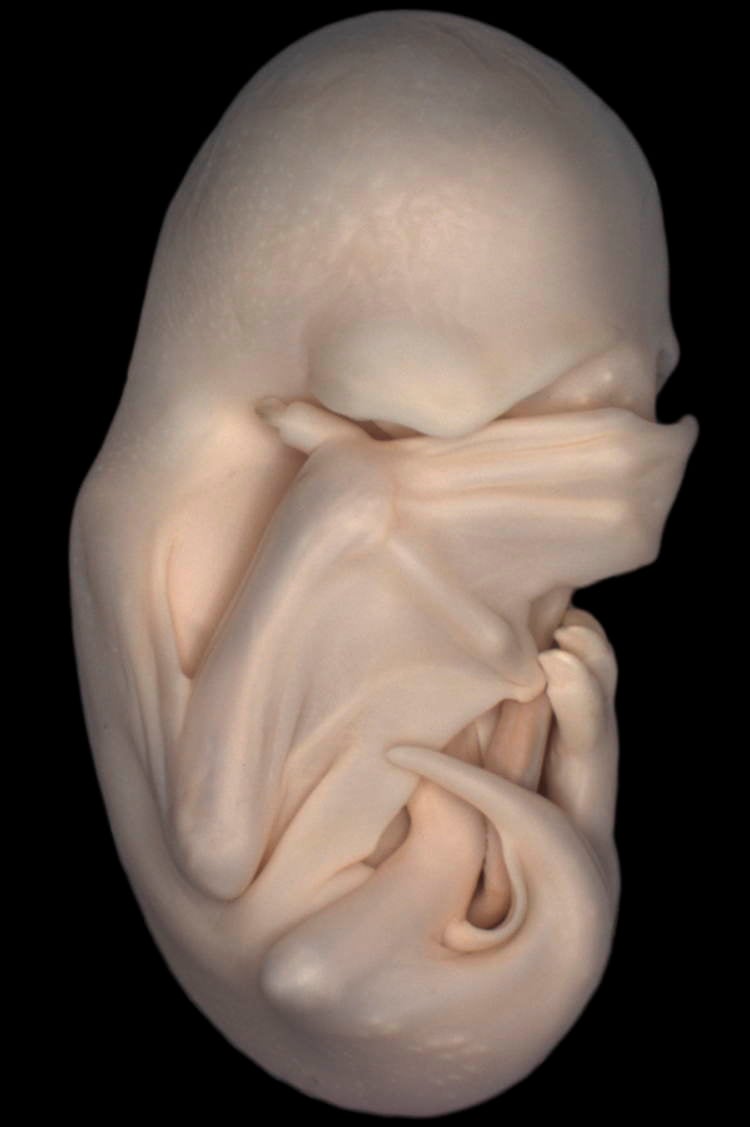 2nd place: Dorit Hockman, University of Oxford, Oxfordshire, UK. The “peek-a-boo” stage of a black mastiff bat embryo; the stage is named as such because the wings have grown to the point of covering the eyes of the bat. This image was taken under magnification of a stereo microscope. 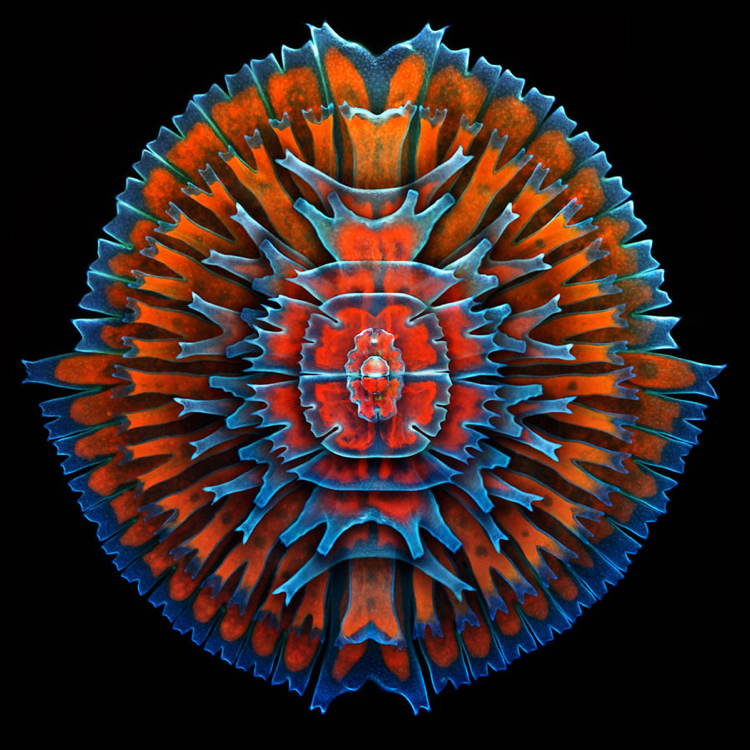 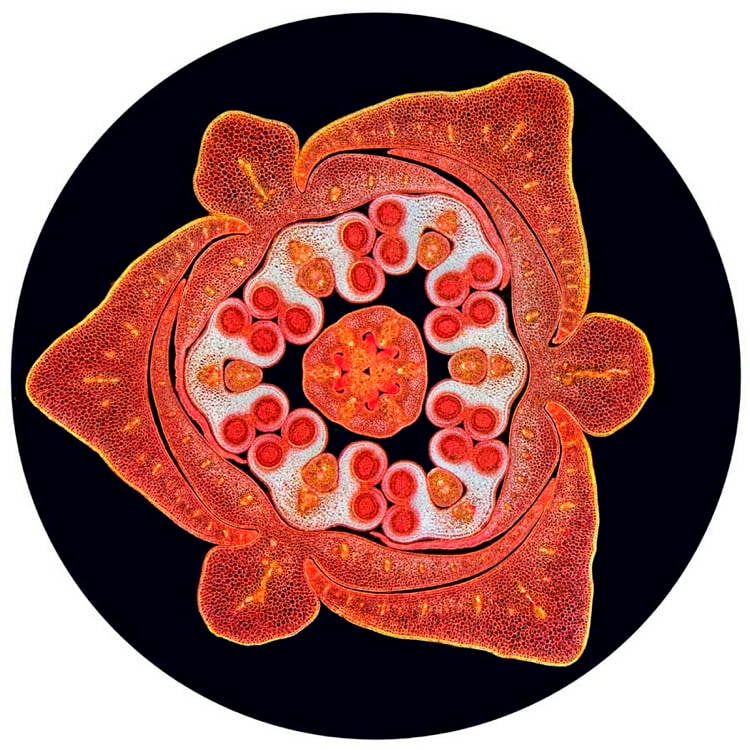 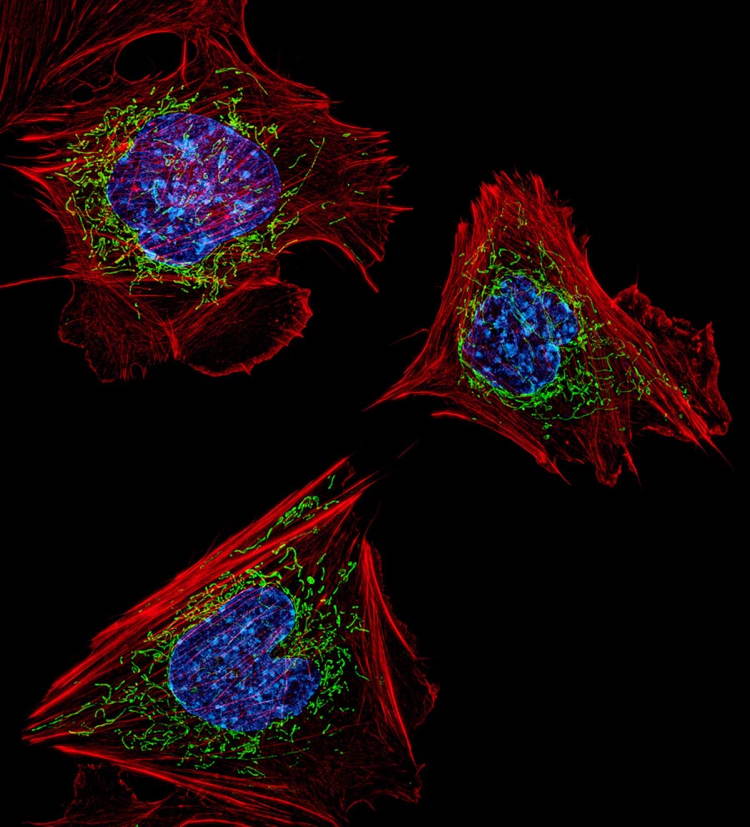 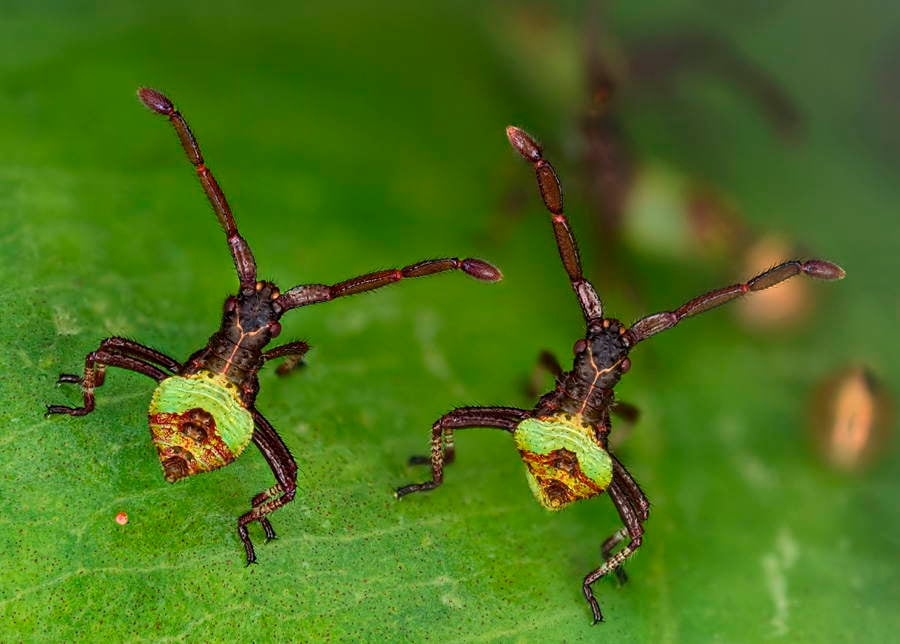 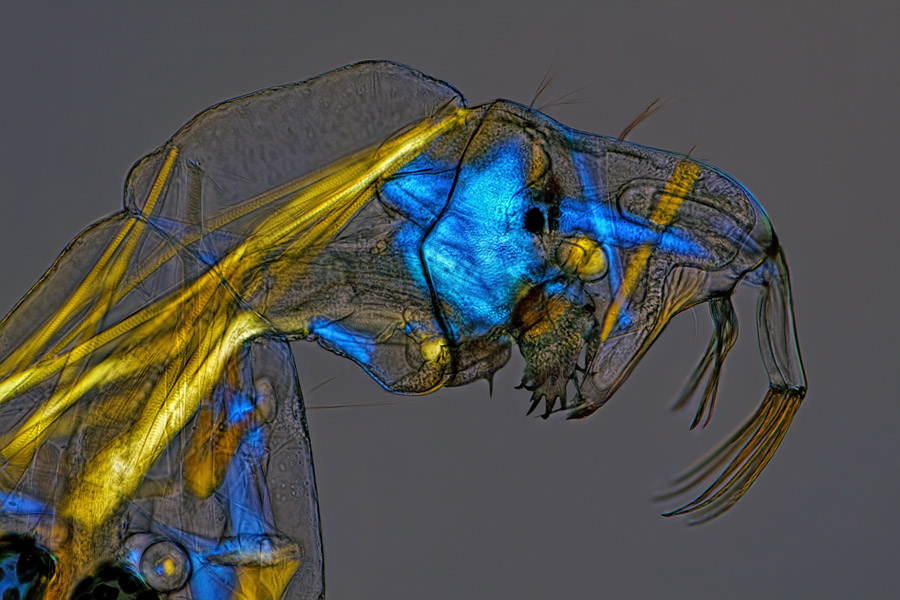 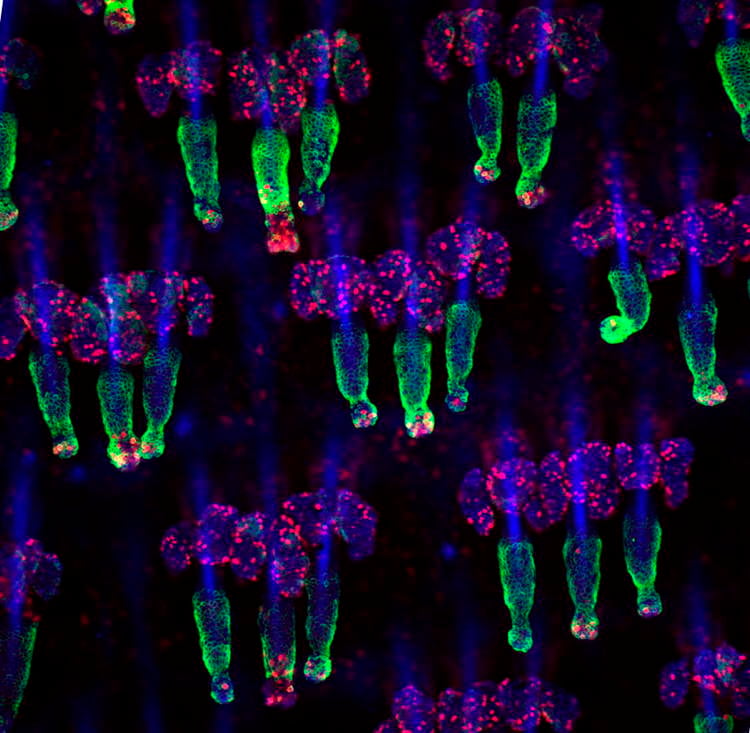 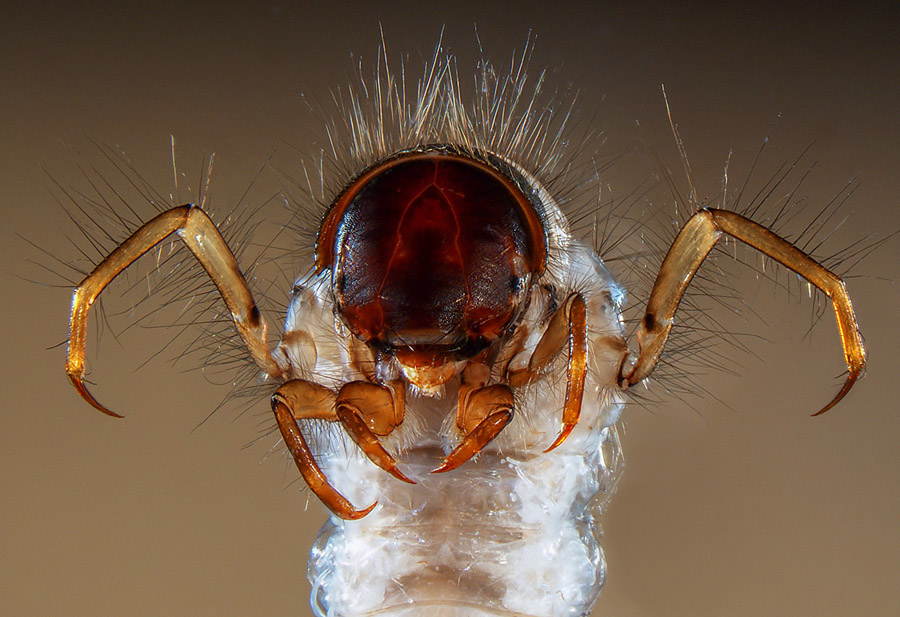 9th place: Fabrice Parais, DREAL (Regional Directorate of Environment, Planning and Housing) of Basse-Normandie, Caen, France. Upper body section and head of a caddisfly larva: Sericostoma sp; a European and North American genus of insects whose larvae live in fresh water, in gravel, stones or sand. This larva is often used to test for water pollution as its immune system is very sensitive and will cause it to die if exposed to dirty water. Stereo microscopy, 15x magnification.