Winners From The 2014 iPhone Photography Awards 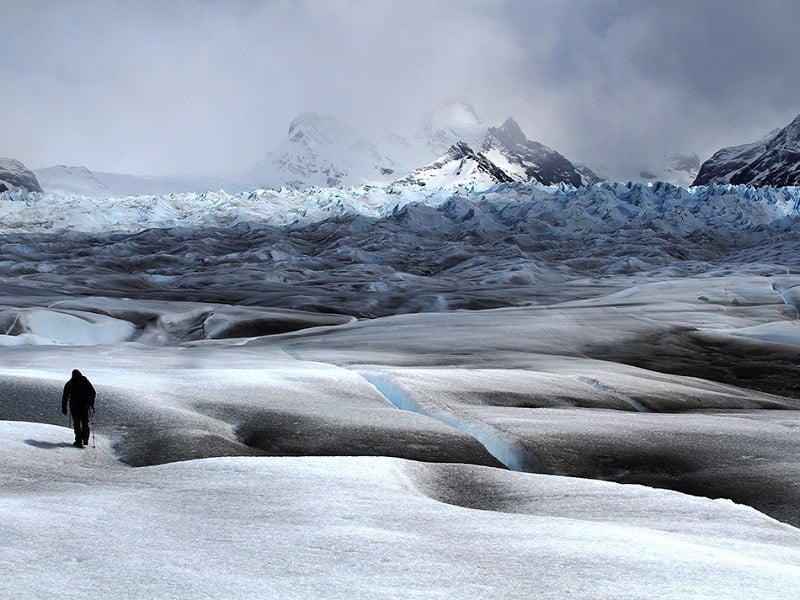 Photo by Julio Lucas, 1st Place Photographer of the Year. Source: This is Colossal

Cell phones have come a long way over the past decade. While we use them to check our email, map the closest route to the grocery store or text a friend, it (almost) goes without saying that the cell phone is absolutely king when it comes to photography. Whether you’re taking selfies or Snapchatting your lunch, many of today’s phone cameras rival professional ones. It is because of these great advances that the iPhone Photography Awards were born. Though not as polished as professional photography contests, these image entries are impeccable in their own right. 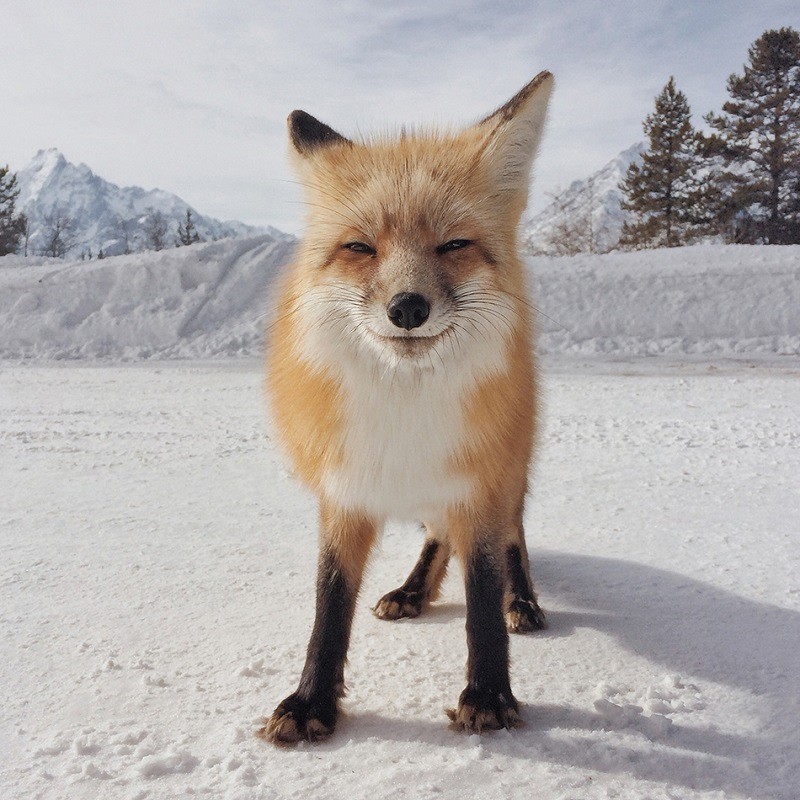 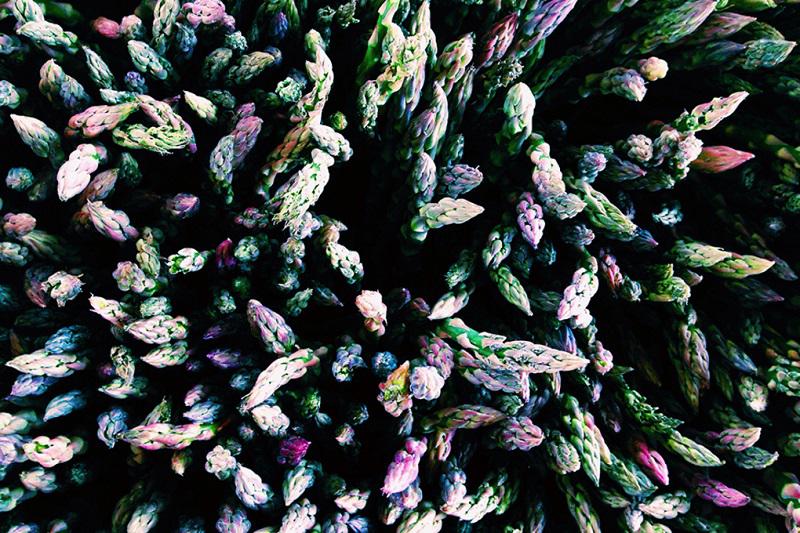 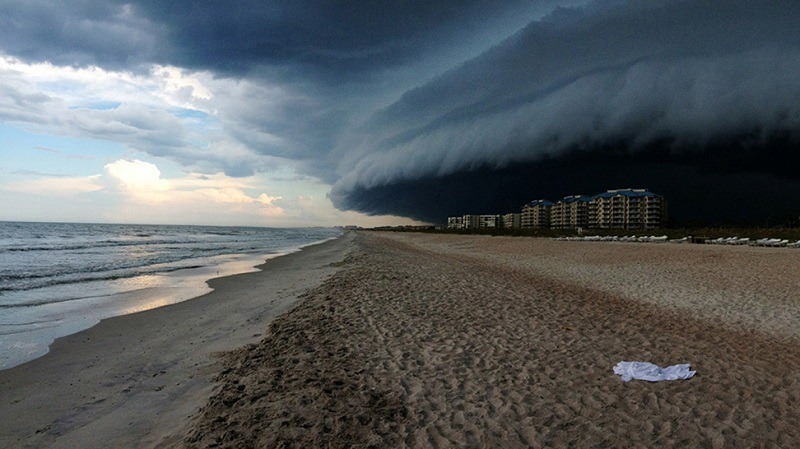 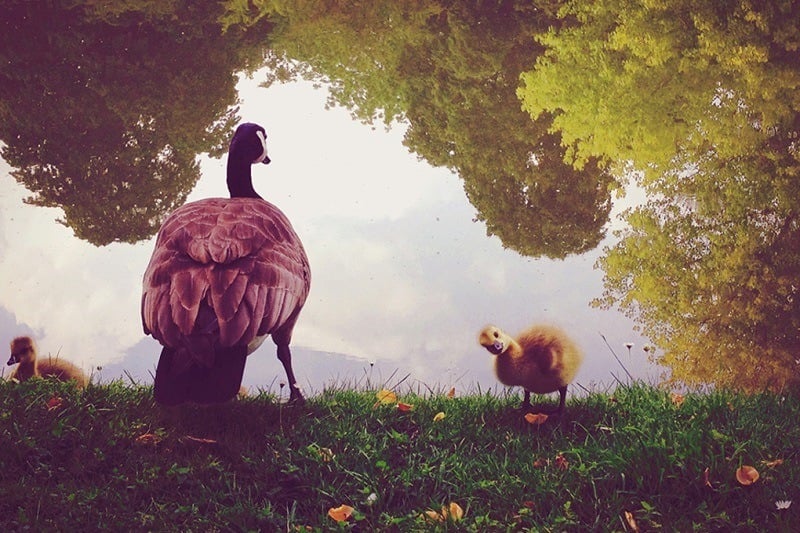 The iPhone Photography Awards (IPPAWARDS) came into existence in 2007, and remain a one-of-a-kind competition. Each year since, individuals from all over the world have submitted their photos for a first, second or third place award (or honorable mention) from the judges. To be considered, the photo in question must have been taken with either an iPhone, iPad or iPod. While contestants may edit their photos, they may only do so using iPhone applications (that means no Photoshop!). 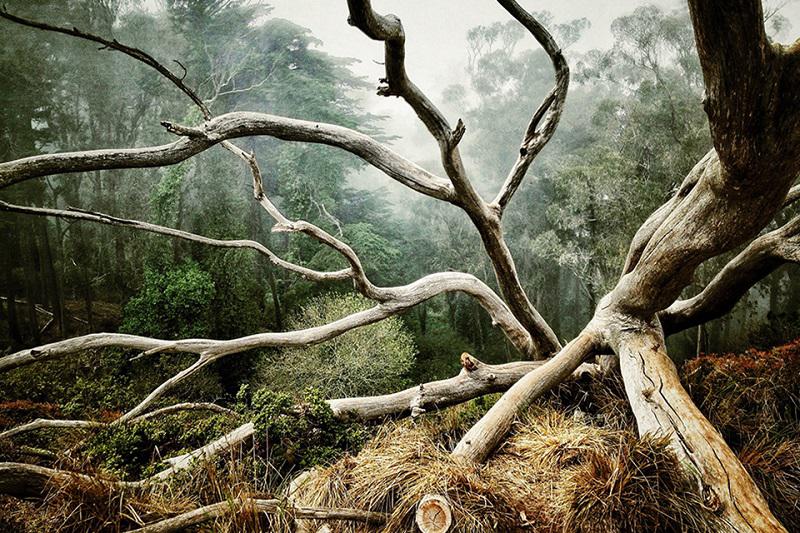 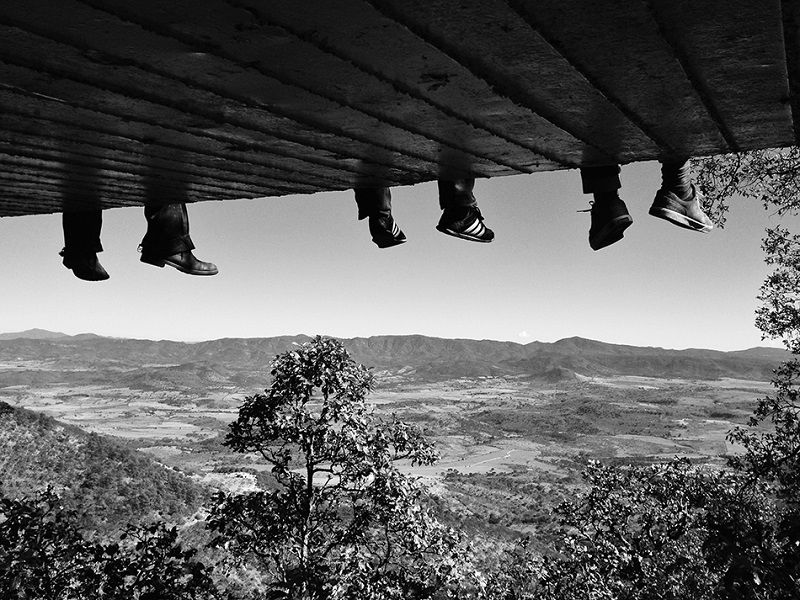 Photo by Hector Navarro, Source: This Is Colossal

Submissions for the 2014 iPhone Photography Awards were impressive to say the least. Individuals submitted images in 17 different categories, spanning from animals and nature to panorama and still life. Winners compete for the coveted IPPA Photographer of the Year Award, which is given to one winner across all categories (along with a 16GB Wi-Fi iPad Air). 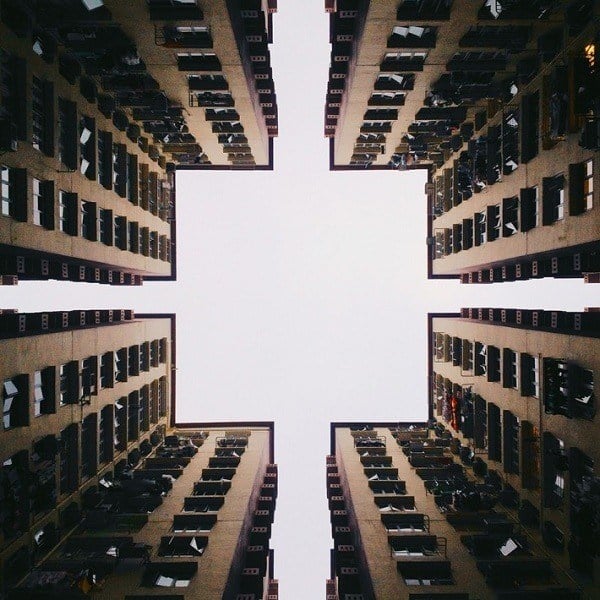 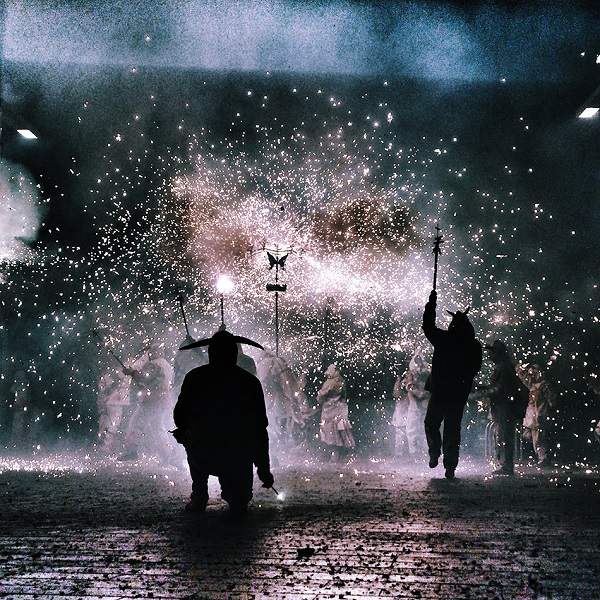 Photo by Juana Chaves, Source: This Is Colossal 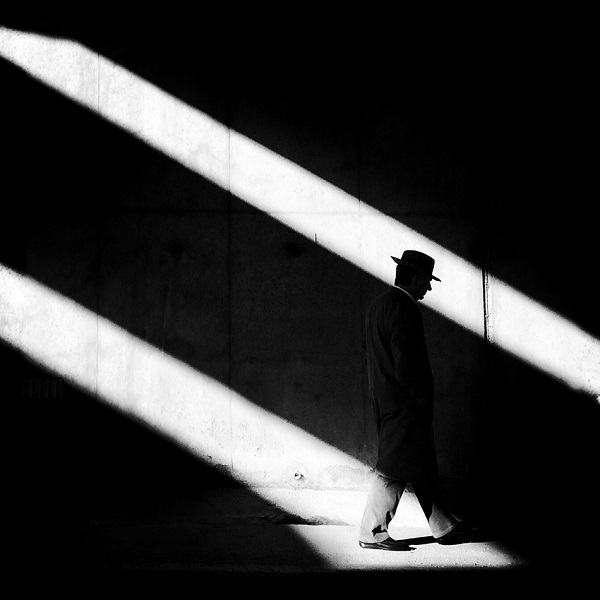 Winners from each of the iPhone Photography Awards categories also win prizes, which include a signature gold bar and certificate of achievement. This year’s first place Photographer of the Year prize went to Julio Lucas for the image seen at the beginning of this post. 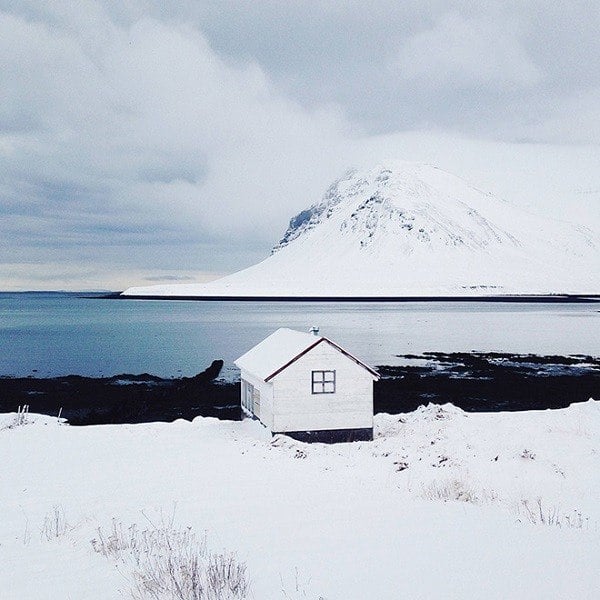 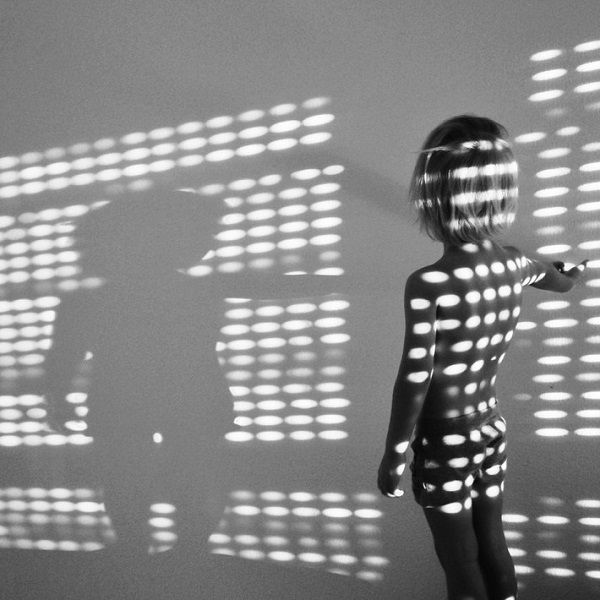