"The age of the downloadable gun begins." 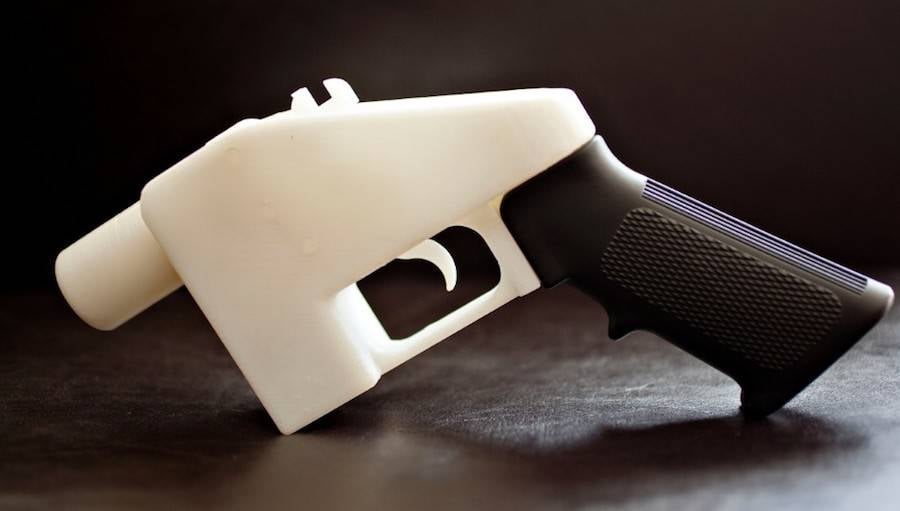 CNNPistol made almost entirely by a 3-D printer.

When America’s founders drafted the Second Amendment more than 200 years ago, it’s safe to say that they didn’t have 3-D-printed firearms in mind.

Regardless, a court case settled on June 29 has made it legal to share plans for 3-D-printable guns, allowing at least some people to now make guns right at home starting on Aug. 1.

The settlement between the U.S. Department of Justice and a Texas-based organization, Defense Distributed, that develops digital firearms files will let the group distribute the blueprints for a variety of guns, including the AR-15 style rifle common in mass shootings, in just a matter of days.

The legal battle began when the company’s owner, Cody Wilson, posted plans for a 3-D, single-shot handgun in 2013. “The Liberator,” as Wilson called it, was made of ABS plastic resin (the same material used to make things like LEGO bricks, golf club heads, and automotive body parts). The gun only requires a small amount of metal about the size of a roofing nail for the firing pin, and the ammunition. 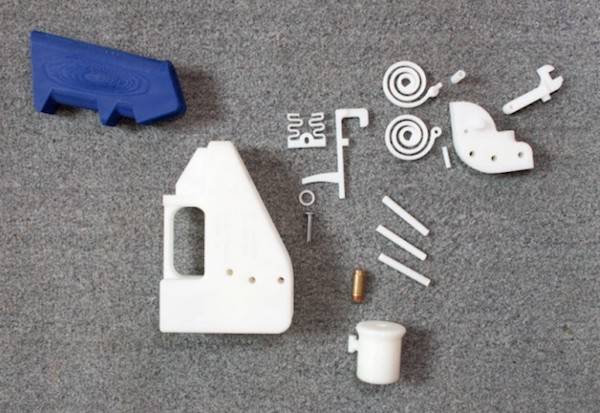 The U.S. State Department then told Wilson to take down the plans because they could violate regulations on the export of defense materials, services, and technical data. In turn, Wilson sued, stating that his design was protected by the First Amendment, and thus kicked off a multi-year legal battle.

The June 29 settlement of those proceedings, which The New York Times received a copy of from Wilson, states that Defense Distributed can publish plans, files, and 3-D drawings in any form, and can be exempted from the export restrictions. It also states that the government must pay around $40,000 of Wilson’s legal fees.

After the settlement was reached, Defense Distributed stated, “The age of the downloadable gun begins.” Wilson likewise tweeted a photograph of a grave marked “American gun control.”

Now, the freely distributed gun plans give anyone with the right materials the capacity to create firearms themselves.

However, that freedom doesn’t necessarily mean that creating guns at home will be easy. The 3-D printers needed to make them can cost $5,000 (or as much as $600,000), according to VICE. However, as the technology develops, those costs will surely go down.

But in addition to the printer, those looking to make a gun will also need the right plastic, and the quality of that plastic matters. For example, federal agents designed a printed gun that shattered after a single shot due to inferior plastic. However, a second gun made with higher grade ABS plastic resin stayed intact. 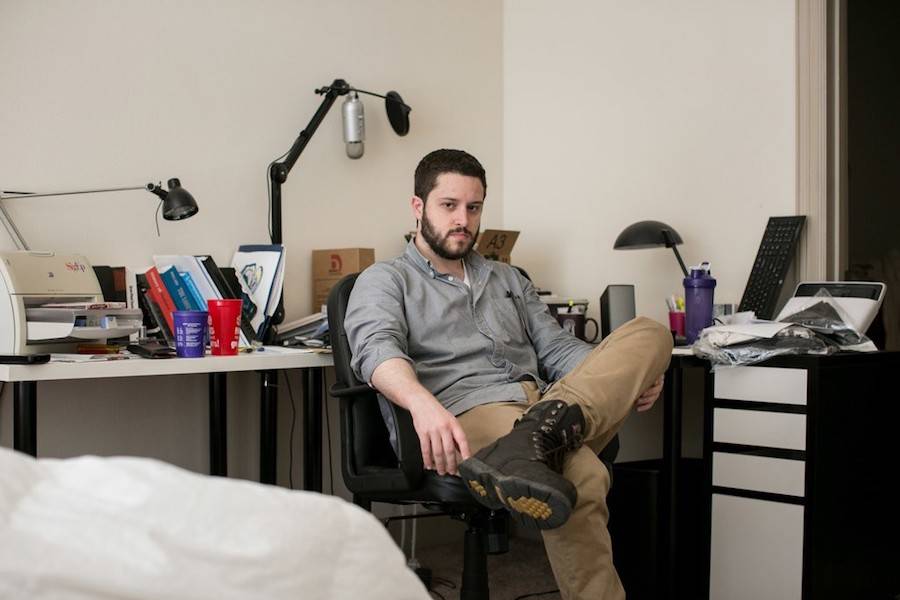 Meanwhile, gun control advocates are concerned about the settlement. For one, guns created at home, nicknamed “Ghost Guns,” don’t have serial numbers and are thus untraceable. Furthermore, it’s possible that 3-D-printed guns could pass through metal detectors.

“This settlement would enable convicted felons and domestic abusers to download schematics online and print their own illegal and untraceable guns,” said Nick Suplina, the managing director of law and policy at Everytown for Gun Safety.

“The current laws are already difficult to enforce — they’re historically not especially powerful, and they’re riddled with loopholes,” added UCLA law professor Adam Winkler, “and this will just make those laws easier to evade.”

Next, read up on the history of gun control legislation in the U.S. Then, discover a few facts about gun control that both sides need to stop getting wrong.