As I said in the last piece I wrote on the subject, I love science fiction. It’s a way of opening young minds and keeping them open as they age. Science fiction books, movies, and comics are probably half the reason so many people are working in real science today. If only the genre would hire a few of them to consult on what real science looks like before making persistent blunders.

Hyperspace or Warp Speed or Whatever 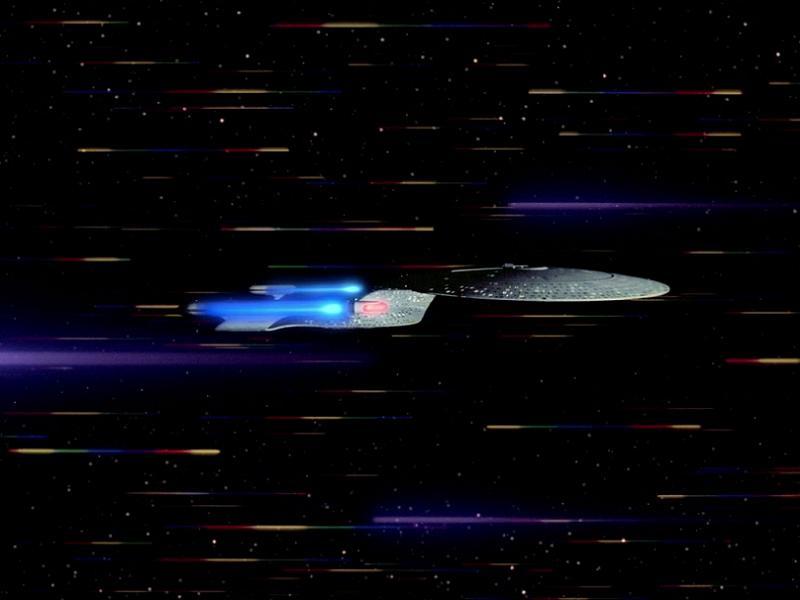 Every space western is guilty of this. The space between stars is so mind-bogglingly vast, you need a degree in advanced math just to start imagining it accurately. One way to picture the problem with regular space adventures—as opposed to, say, spending 50 or 100 years slowly grinding toward your first destination—is to imagine the universe as a giant indoor stadium. Now, pulverize a single grain of sand and distribute its molecules around the open space over the field and seats. Congratulations, you’ve just built an accurate model of the universe. 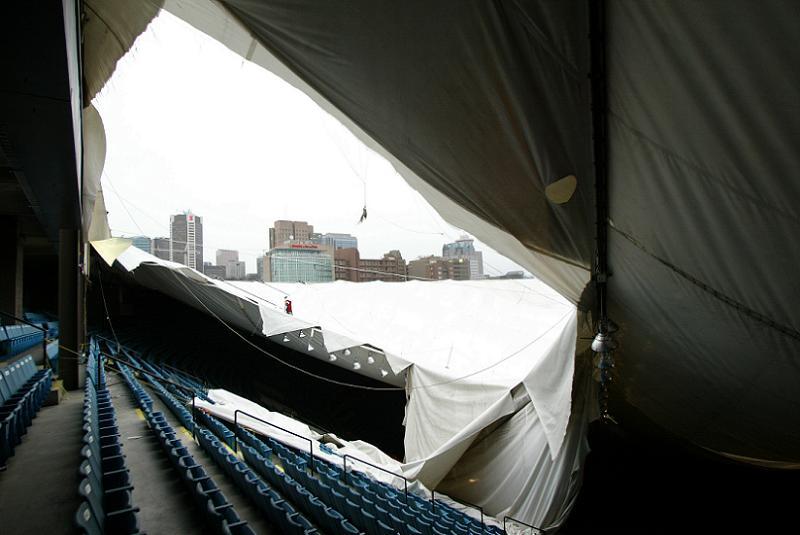 The only way to get around the vast distance between stars and visit other star systems in something like a human lifetime is to have spaceships that move impossibly fast. The reason it’s impossible is that the universe imposes an upper limit on how fast things with mass can move before every last bit of energy put into making the object faster winds up just making it heavier instead. That speed limit is just over 186,000 miles per second and, though that’s fast enough to get you to the Moon and back in about two seconds, it takes over 126 million times longer (4 years) to get to the nearest star at light speed. And the nearest star to our own is, frankly, boring. To go somewhere interesting, like a system with planets, would take at least three times as long. So sci-fi ships are mostly built to warp space or whatever.

What all these ships are doing, in scientific terms, is folding space locally so that their destination is closer than it is in a straight line. The equivalent trick would be for a 100 m sprinter to grab the end of the track and fold it over to the 20 m mark so the race can be won in one-fifth the time. Now ask yourself this: which takes more energy—running 100 meters, or folding up a racetrack and “only” running 20? That’s okay for sci-fi, though, because in science fiction universes…