The Twisted Universe of Transporters 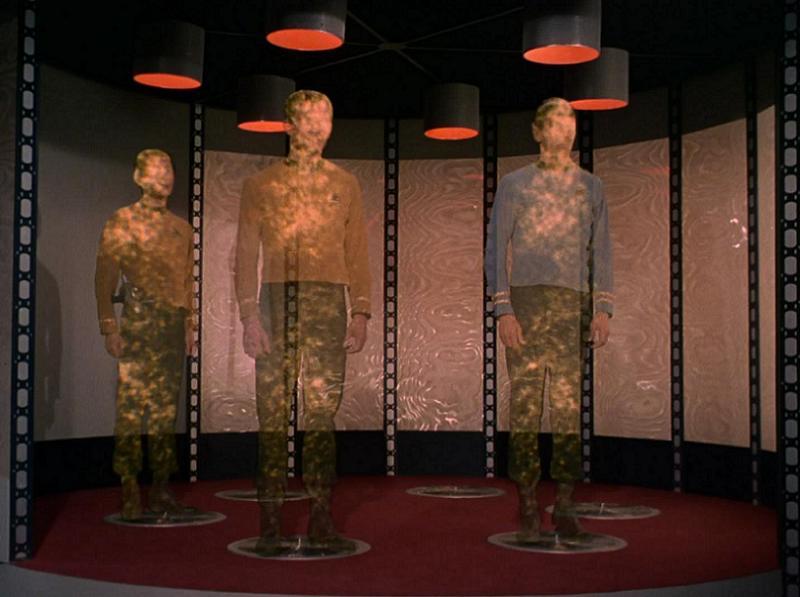 This is where things get weird. Transporters began as one of Gene Roddenberry’s cost-cutting measures so the original Star Trek wouldn’t have to spend half its budget on costly, but still really low-budget, landing effects. In the process, he accidentally invented a massive theoretical paradox generator. 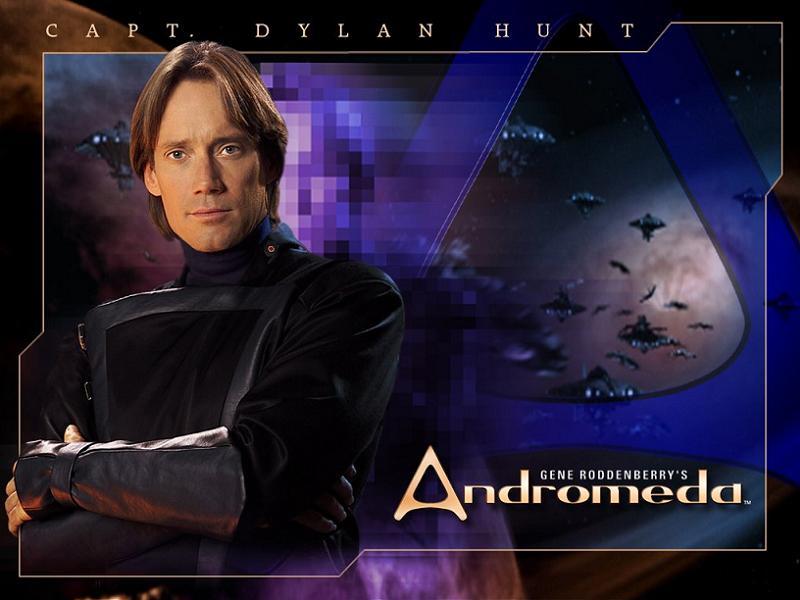 He also created Andromeda, but I promised myself I wouldn’t go into that.
Source: Sci Fi

There’s a lot of retconning of transporter technology out there, but it all seems to come down to something like this: Step 1: Scan the person or object, Step 2: dissolve the person or object and dissipate their molecules, Step 3: reassemble the person or object at the target location. That works great for objects, but people are a different issue. You are made of molecules, mostly H2O and various bits of carbon, and one water molecule is the same as any other in the universe. There’s no need to physically move “your” molecules around when an identical molecule can be found on the opposite transporter pad. The paradox here is that nothing that is physically associated with you on the first transporter pad has to move to the second; the transporter just builds a copy of you at the new location. So, what if the first transporter malfunctions in a way that isn’t convenient to the plot, and You Number One isn’t dissolved? Does the system create another “you” at the second pad? Is that person really you if you aren’t dissolved first?

It gets worse. If the first “you” survives the process intact, but an identical “you” materializes on the other side, which one of you gets to sleep in your bed tonight, and which one gets the couch? The only claim the “re”-materialized “you” has to being you is that the you who got on the first transport pad isn’t around anymore. Does that mean you die every time the transporter is used, only to be replaced by a picture-perfect replicant with your memories? If your transporter twin is just another version of the pattern of molecules that uses your name, what implications does that fact have regarding the definition of personhood? All of this means, if we ever do get these things up and working, somebody in heaven is going to be really busy with the paperwork on all the duplicate souls showing up every time a family beams to the Moon for a vacation.
Remove Ads