A Different Kind Of Olympics 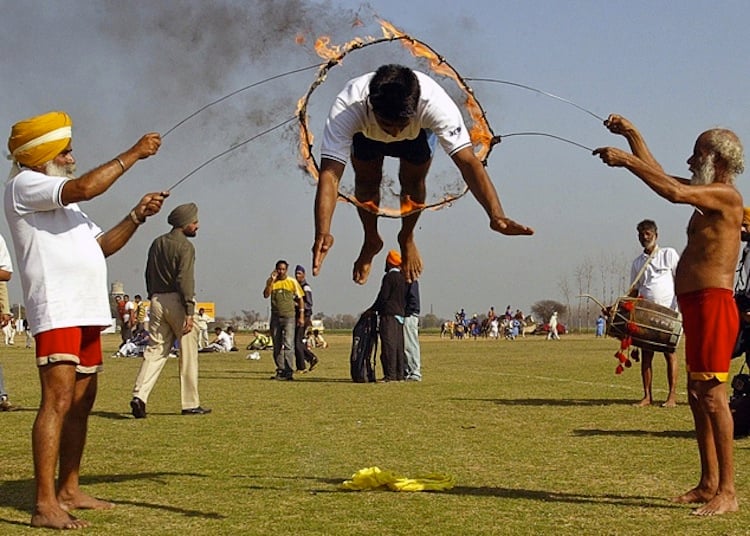 Though the world is gearing up for the official Summer Olympic Games, there is an annual Rural Olympics in India that attracts over 4000 competitors and millions of viewers. These Rural Olympics, held in Kila Raipur, Punjab, have been a tradition for the last six decades and are held over three days in February. Inder Singh Grewal introduced them in 1933 as a means to promote rural competition and preserve Punjabi culture. The all-inclusive games allow competitors from all areas, ages, and physical conditions – teens to the elderly and disabled – to take part in the festivities. There is, however, one slight twist: the competitions are a bit off-beat. 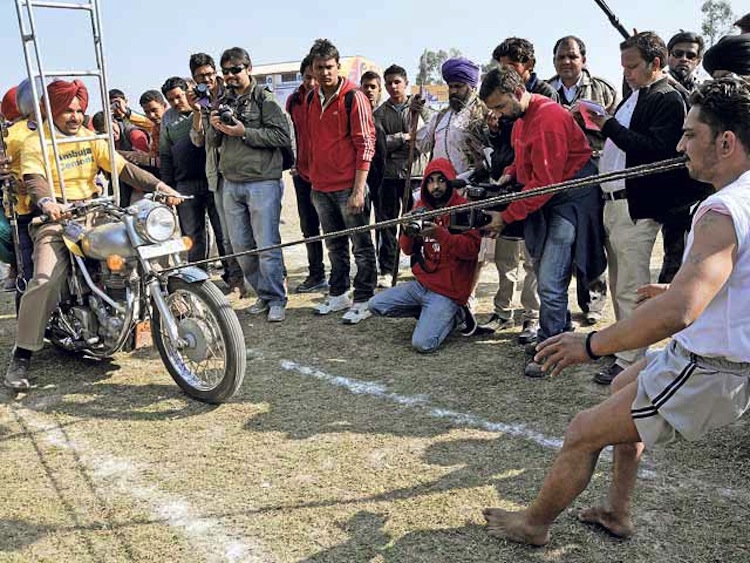 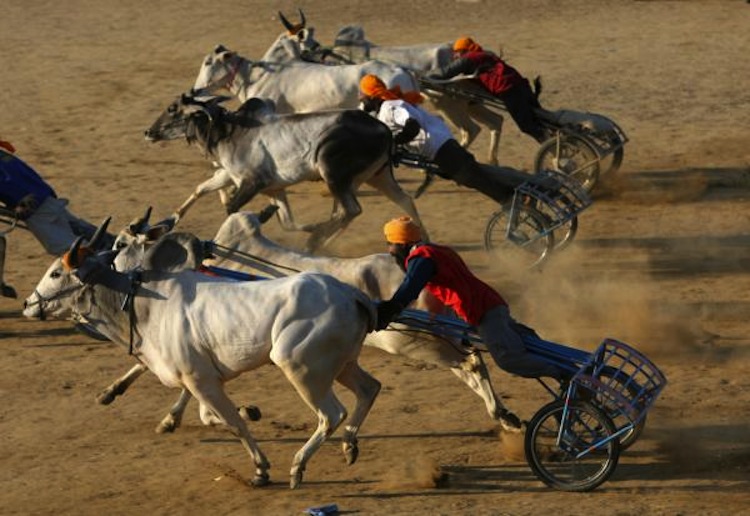 While the more easily-recognized Olympics measure athletic prowess with activities including swimming, running, long jumping and gymnastics, the Kila Raipur Rural Olympics use bullocks, camels, dogs, mules and carts, and odd facets of human strength to win the cash prize at the end. Among the more normal events, you will find dog, camel and tractor race, the ever-popular chariot race and tug-of-war. On the more bizarre side, there is horse dancing, people being run over by farm machinery, horseback acrobatics, and people pulling or lifting heavy items like bikes or cars with their teeth and hair. Some people even break stones on their chest or jump through a burning bicycle tire. 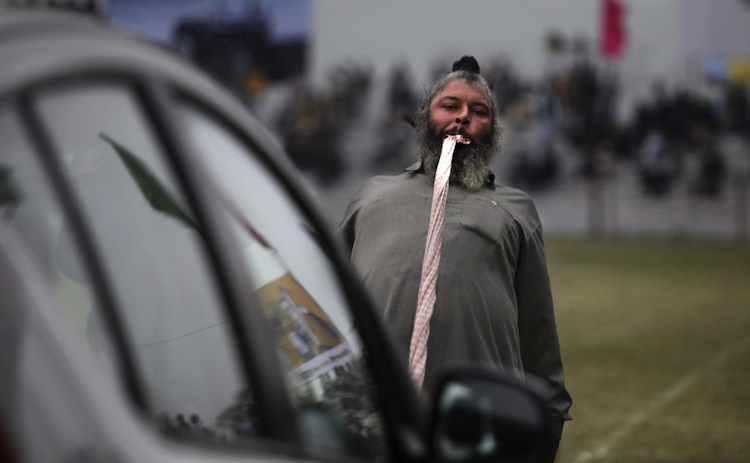 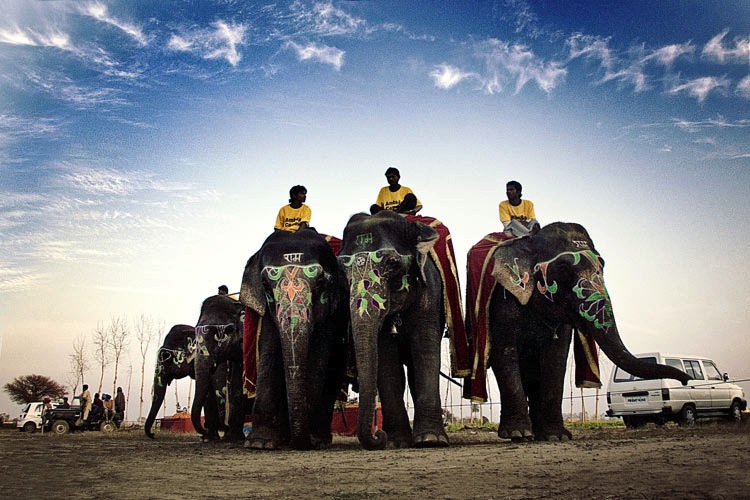 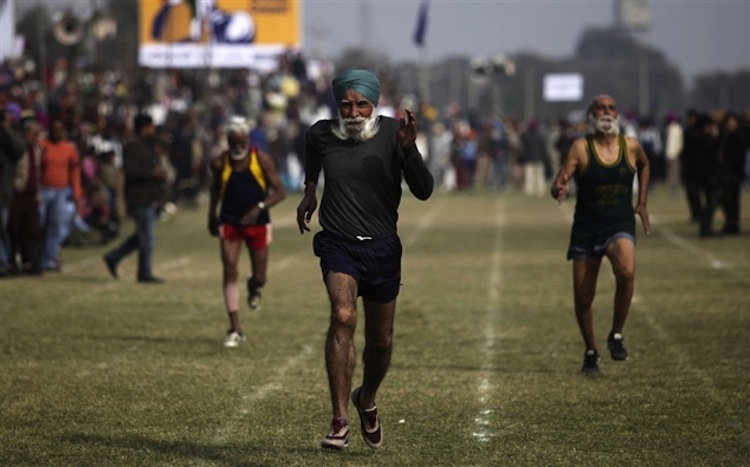 While the games preserve the culture of the rural community of Punjab, there is also a huge outcry against them by animal rights organizations. This year’s competition, for example, had to do away with the popular bull chariot race after a successful protest by animal rights activists. The same organizations have been trying for years to ban the games in their entirety. Whether that comes to pass remains to be seen, but until then spectators can still enjoy the annual show of endurance and skill, which concludes with a huge feast and song and dance festival. 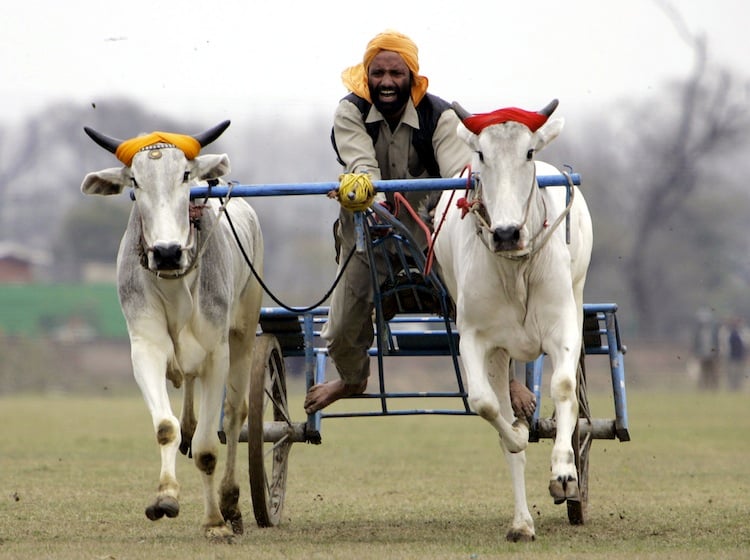 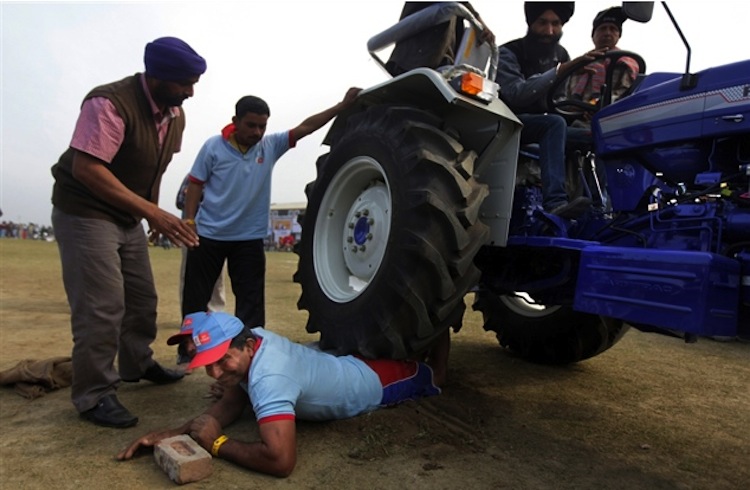 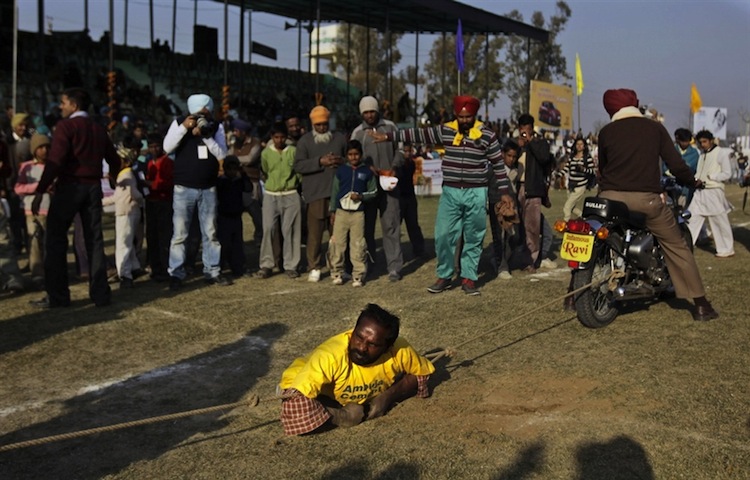