Abuse Victim Denied Compensation Because She “Consented” At 14 Years Old

Sammy Woodhouse is just one of 700 victims denied compensation by CICA. 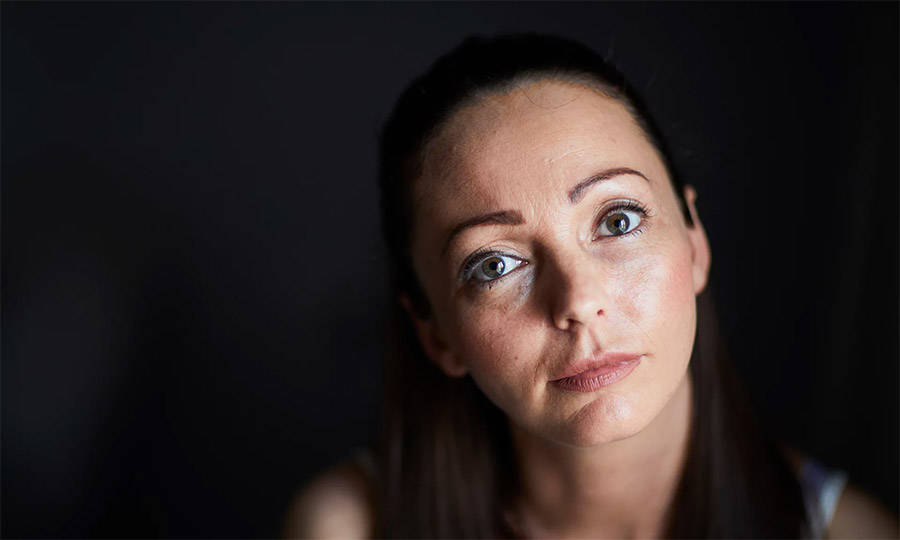 An English woman who was sexually abused by the Rotherham gang was refused compensation by the Criminal Injuries Compensation Authority (CICA) because they claim she consented to it.

Sammy Woodhouse was only 14-years-old when she was abducted and sexually exploited by then-24-year-old Rotherham gang ringleader Arshid Hussain, whom she helped convict last year.

Despite her role in Hussain’s conviction, her claim was denied.

The CICA refused the claim on the grounds that Woodhouse had given consent, stating: “I am not satisfied that your consent was falsely given as a result of being groomed by the offender. The evidence does not indicate that you were manipulated or progressively lured into a false relationship.”

The law states that with or without consent it is illegal to engage in sexual activity with anyone under the age of 16. However, CICA does not automatically give out payments to victims.

In fact, over 700 child abuse victims have been denied payments by CICA, with some of them as young as 12 years old and some of them even after their abusers had been convicted.

Woodhouse’s lawyer David Greenwood expressed his surprise at the decision.

“I am utterly shocked by the notion that decision-makers in a government organization can consider that 14- or 15-year-old girls can consent to sex with adults,” he said. “They decided she must have consented when it’s just not legally possible.”

Woodhouse later appealed the decision and was awarded the maximum amount.

The Rotherham gang was made up of three brothers, their uncle, and two women, who remained under the radar for almost 20 years. Between 1987 and 2003 they targeted 15 girls between the ages of 11 and 15. They subjected them to rape, prostitution, indecent assault and false imprisonment.

The family has been found guilty of 55 serious offenses, and are currently serving their respective jail terms. Woodhouse’s abuser, Hussain, is serving a 35-year sentence.

CICA has not made an official statement but has referred all inquiries to a statement made in the House of Commons by justice secretary David Liddington earlier this year.

“CICA has decided to mount an urgent re-examination of its own internal guidelines, in particular to make sure that there is no risk that a child could be disqualified from compensation because they had been groomed,” he said.

Next, read about how the Catholic Church denied abuse victims compensation. Then, read about some victims who were awarded their settlements.