Study Claims Adolescence Ends Much Later Than We Think

The new study claims to be helping young people by providing them services, but some critics claim it will "infantilize" young people's efforts to step into adulthood. 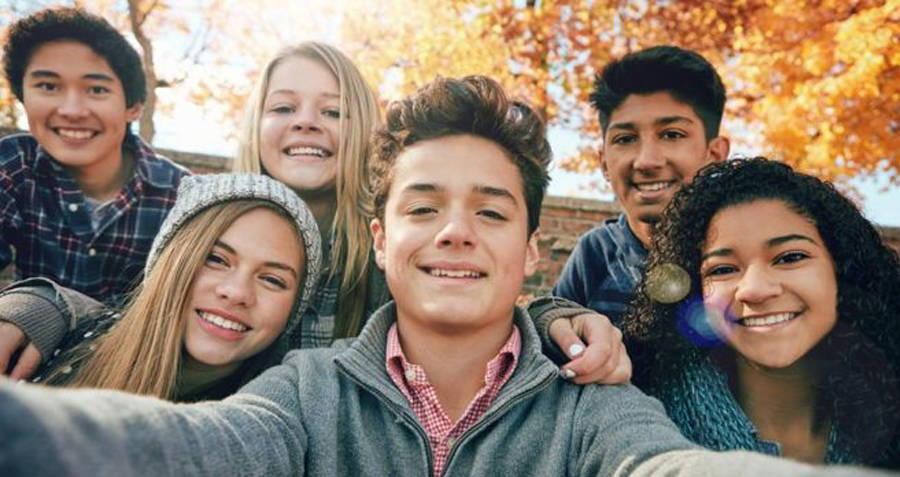 BBC
The bubble of adolescence could be expanded to include young people as old as 24.

Just when you thought you had left adolescence firmly behind you, it turns out it’s much closer than you think.

A new study in the Lancet Child & Adolescent Health journal claims that young people have changed the boundaries of adolescence by continuing their education and delaying milestones like marriage and parenthood.

Physiologically, “adulthood” begins when puberty ends. However, the study argues that even though puberty ends, the body continues to change. For instance, the human brain continues to mature beyond the age of 20, and wisdom teeth often don’t come through until the age of 25.

Psychologically, adulthood has no linear markers. The fact that young people are getting married and having children later in life than their parents contributes to the author’s arguments.

Professor Susan Sawyer, director of the center for adolescent health at the Royal Children’s Hospital in Melbourne, who is a lead author of the study, claimed that young people are not stepping into traditional “adult” roles until later in life.

“Although many adult legal privileges start at age 18 years,” she wrote, “the adoption of adult roles and responsibilities generally occurs later.”

The argument of the paper, besides shifting the age of “adolescence” up a few years, is to enact social change within the government. Sawyer argues that social support services should be extended until the age of 25, rather than the usual age 18.

“Age definitions are always arbitrary,” she wrote, but “our current definition of adolescence is overly restricted. The ages of 10-24 years are a better fit with the development of adolescents nowadays.”

Professor Russel Viner, another author of the study, cited young people are delaying moving away from home as another point.

“In the U.K., the average age for leaving home is now around 25 years for both men and women,” he wrote.

“Statutory provision in England in terms of social care for care leavers and children with special educational needs now goes up to 24 years,” he continued, adding that so does the provision of services for people with cystic fibrosis.

Though the argument is well thought out, it isn’t without its critics.

Dr. Jan Macvarish, a parenting sociologist at the University of Kent, claimed that by broadening the spectrum of adolescence, new risks arise.

“Older children and young people are shaped far more significantly by society’s expectations of them than by their intrinsic biological growth,” she said. “There is nothing inevitably infantilizing about spending your early 20s in higher education or experimenting in the world of work.”

Prof. Viner responded to the criticisms by saying that the broadening will help young people more than hurt them, “as long as we do this from a position of recognizing young people’s strengths and the potential of their development, rather than being focused on the problems of the adolescent period.”

Next, check out the study that says sex as we know it will change in 30 years. Then, read about men and women’s likeliness to have mental health problems.