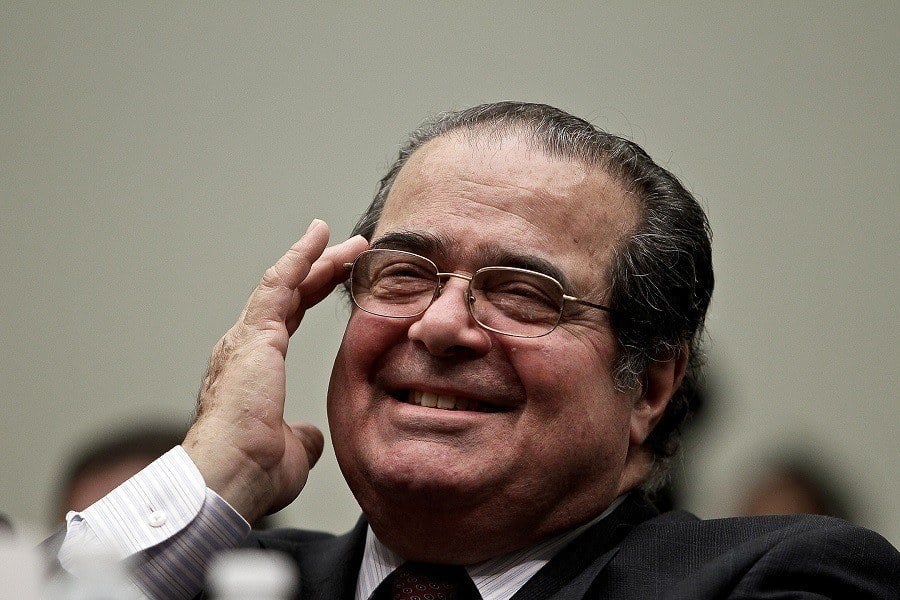 When President Barack Obama was first elected in 2008, some naively believed that the event marked the end of racism in the United States. Today, even among the most hopeful, that belief has surely, sadly, withered. Racially-charged police brutality, and the powerful protests in response, have rocked some of the nation’s largest cities over the past several years. Protests have likewise swept college campuses. And now, this:

“Most of the black scientists in this country don’t come from schools like the University of Texas,” Supreme Court Justice Antonin Scalia recently said during the ongoing affirmative-action case, Fisher v. Texas. “They come from lesser schools where they do not feel that they’re–that they’re being pushed ahead in–in classes that are too–too fast for them.”

Scalia, one of nine judges sitting on the highest court in the United States, said that he believes that black students should go to “a slower-track school where they do well.” To understand how this thinly-veiled (read: outright) racism became part of an argument in the Supreme Court 147 years after the passage of the Fourteenth Amendment guaranteed equal protection under the law, it’s best to start at the beginning. 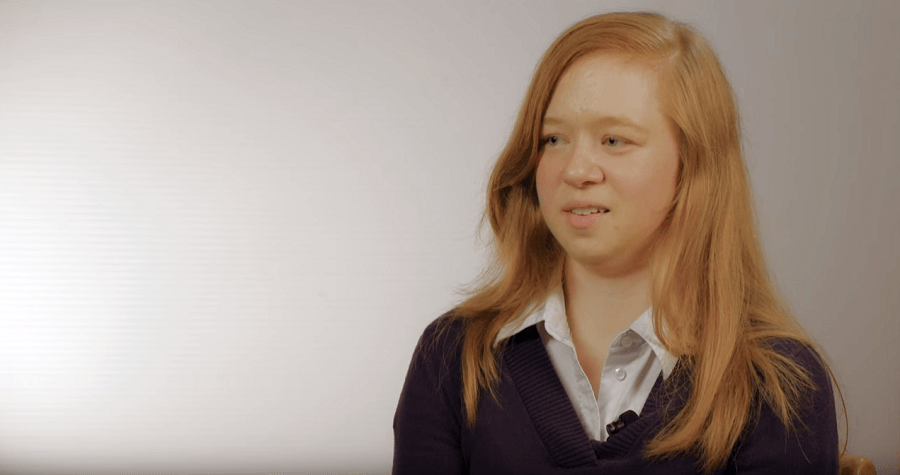 A 2008 Texas high school graduate named Abigail Fisher had dreams of attending the University of Texas at Austin (UT), following in her father and sister’s footsteps. The only problem was that she wasn’t accepted. Unlike most spurned applicants, she took her denial letter to court.

“There were people in my class with lower grades who weren’t in all the activities I was in, and who were being accepted in UT, and the only other difference between us was the color of our skin,” Fisher claimed. University of Texas, on the other hand, said no–her grades and scores were too low to get in no matter who she was. In the year that Fisher applied (2008), 92 percent of the allotted in-state spaces for incoming freshmen were filled by Texas’ “Top 10 Percent” law. The law states that any Texas student in the top ten percent of their high school graduating class will be automatically accepted into any of Texas’ state-funded universities. Fisher’s grades didn’t place her in that 92 percent, so she had to struggle to be in the remaining eight percent.

Fisher, backed by the group Project on Fair Representation, challenged that UT’s use of race in determining college admissions wasn’t fair, and that there were other ways to raise diversity at the university that were “race-neutral.” But a federal district judge disagreed, siding with UT and defending their right to use affirmative action. After all, the Supreme Court had already ruled twice (once in 1978 and once more in 2003) that affirmative action was legal as long as no quotas were involved.

The Supreme Court considered taking Fisher’s case in 2013, but ultimately sent it back to the Fifth Circuit Court of Appeals to reconsider whether or not UT’s race considerations were as limited as possible to increase diversity in the student body. And still, the appeals court stayed their course. The University of Texas was free to continue using affirmative action.

Two years later, the case is now back in the Supreme Court. Only this time, Scalia is firmly revealing his belief that black people would do better at “slower” schools. Gregory Garre, UT’s lawyer, begs to differ. “If you look at 2008, the year that Miss Fisher’s application was decided, the holistic admits–minority admits–fared better academically at the University of Texas than Top 10 Percent admits.”

The People Behind The Case 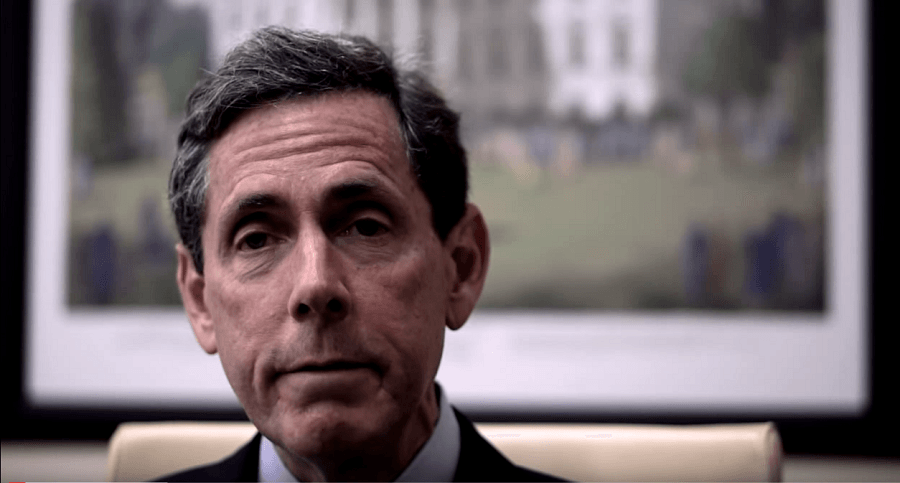 To be fair to Fisher, the case that bears her name is not one she is overly passionate about these days. She attended Louisiana State University (her second choice) in 2008, graduated, and now has a job at a financial company in Austin. But she was sought out by the Project on Fair Representation, and her role in the case is not over.

The Project on Fair Representation is a busy organization. In their goal to influence “jurisprudence, public policy, and public attitudes regarding race and ethnicity” in voting, education, contracting, and employment, they have taken on Harvard University, the University of North Carolina Chapel Hill, several Texas voting districts, the former attorney general of the United States, and now the University of Texas.

Under the leadership of founder Edward Blum, a 63-year-old former stock broker, funding has not been a problem. The organization is a 501(c)(3) nonprofit able to accept tax-deductible donations. Those donations help fund the court cases that Blum pursues. In a Reuters story, Blum described affirmative action as a method that “treats whites unfairly and stigmatizes minorities, and the rule that requires certain, mostly Southern, states to obtain special federal permission for electoral changes–Section 5 of the Voting Rights Act–unjustly punishes them for long-abandoned racist practices.”

Tasked by this mission, Blum and his organization are using Fisher’s name and likeness long after the case stopped being relevant to the real Abigail Fisher. Her name only appears five times in the entire body of the complaint. If Fisher wins, all that she asks for is $100 in compensation for her application fee and housing deposit. But if she wins, it will also be a win for the Project on Fair Representation, and their goal is far more than a measly $100. If the organization gets their way, this court case will help overturn nearly a century and a half of Supreme Court precedent protecting the civil rights and opportunities of minorities under the 14th Amendment. Instead, new precedent will be set that the constitutional rights of white Americans are violated when the law allows for special opportunities for black and Latino people. Essentially, Blum and his lawyers are arguing that the 14th Amendment not only prohibits discrimination against people of color, but also prohibits discrimination against white people as well. The end result will be the undoing of decades of work spent trying to give people of color the same breaks that most white people, unwittingly or not, take for granted.

In the 1978 Supreme Court ruling upholding affirmative action, Justice Harry Blackmun wrote, “In order to get beyond racism, we must first take race into account. There is no other way.” Blum, however, believes that affirmative action and Jim Crow laws are closely related. If the Supreme Court rules with Fisher, it could slow the progress that is being made to overcome past inequalities in education opportunity for minorities.

Blum clearly isn’t alone in his fear of the persecution of white people. Donald Trump has found an entire support group in his bid for the presidency by marshaling xenophobic and racist remarks. And now, Antonin Scalia, one of the most powerful leaders in the U.S. judicial system has shown that he is on that same, appalling, side.