Deadly Disease That Preys On Children Might Have A New Cure: Tarantula Venom

The report discovered that a peptide found in spider venom could stimulate a crucial protein in mice with Dravet syndrome. 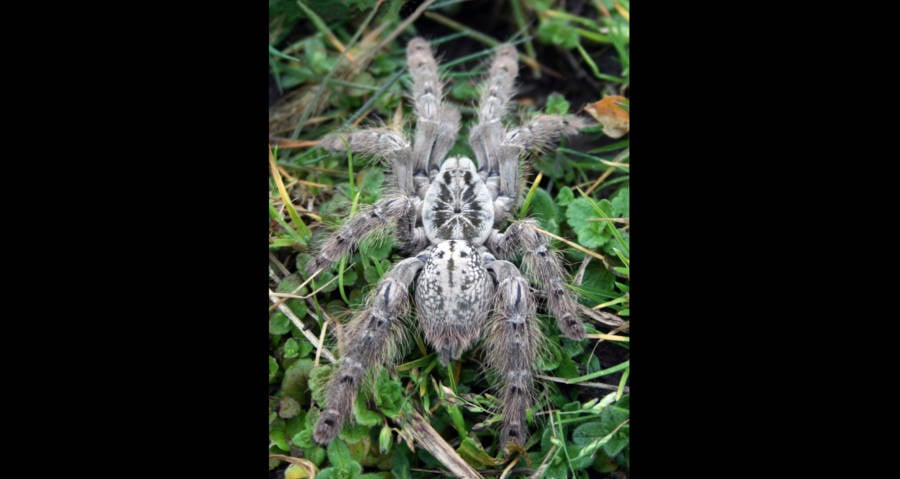 The secret to curing a deadly form of childhood epilepsy could come from an unlikely source: tarantulas.

A new study published in the Proceedings of the National Academy of Sciences discovered that a peptide found in spider venom, called Hm1a, could be used as a targeted therapy for Dravet syndrome, a genetic form of epilepsy.

Dravet syndrome is a rare form of epilepsy that causes frequent and prolonged seizures in children. According to the Dravet Foundation, the syndrome typically manifests in the first year of a child’s life and lasts until the end of their life. Children with Dravet syndrome typically suffer from developmental delays as a result of their frequent seizures and have a shortened life span.

The syndrome is a result of a genetic mutation in the brain that affects sodium channels, specifically the NaV1.1 protein. The exact number of people affected by Dravet syndrome is unknown, but it is estimated that 1 in 20,000 to 1 in 40,000 people are affected.

According to IFLScience, professor Steven Petrou of the Florey Institute of Neuroscience and Mental Health, one of the study’s authors, got the idea to conduct this study when he was talking to professor Glenn King of the University of Queensland, an expert on the composition of venoms. 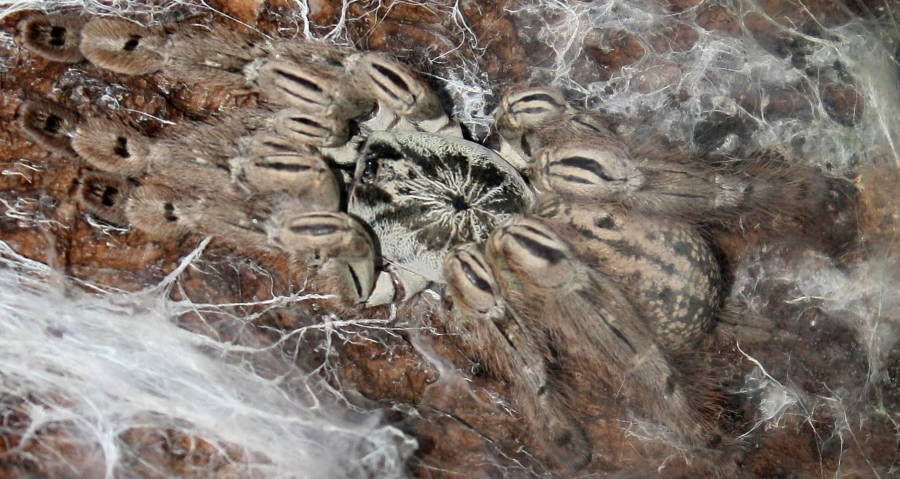 “After applying the compound from the spider venom to nerve cells from the brains of Dravet mice we saw their activity immediately return to normal,” Petrou said in a statement. “Infusions into the brains of the Dravel mice not only restored normal brain function within minutes but over three days, we noted a dramatic reduction in seizures in the mice and increased survival. Every single untreated mouse died.”

While the study made progress in therapy for this form of epilepsy, there is still a significant way to translate this from mice to humans.

The report states that one of the biggest hurdles is that the Hm1a peptide is unable to pass through a human’s blood-brain barrier and so the delivery of the peptide would need to be invasively injected into the child’s spine.

Improvements on the tarantula’s peptide will need to be made before researchers can see if the venom could be used in curing Dravet syndrome in humans, but their breakthrough provides a bright spot of hope for the thousands of children suffering from the disease.

Next, check out these five spider facts that prove just how much we need them. Then, discover if marijuana could be a cure for epilepsy.