The Most Amazing Discoveries Made While On Drugs 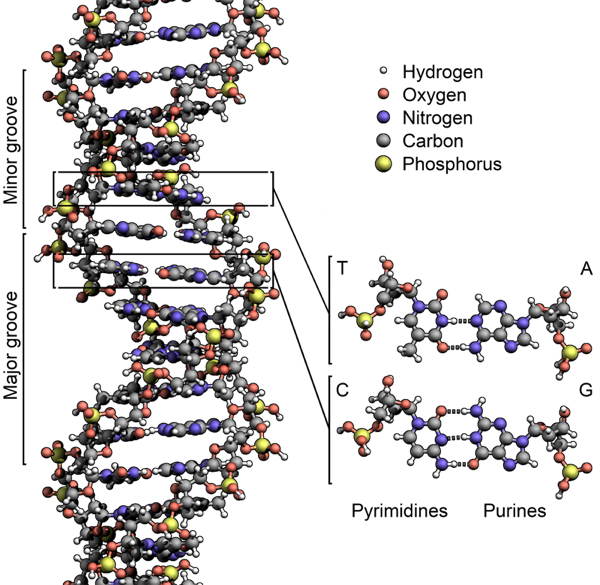 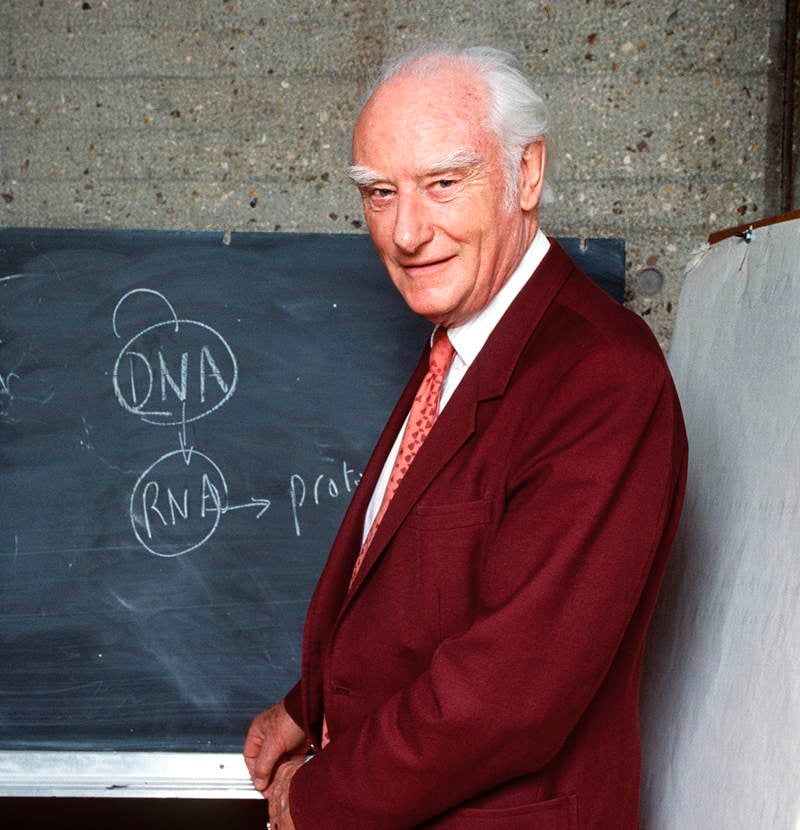 It’s a well-known fact that the discoverer of DNA’s double-helix structure was under the influence of a little hallucinogenic drug called LSD. The Nobel Prize winner and pioneer of the genetics research, Francis Crick, admitted to fellow scientists that he enjoyed dabbling in LSD to strengthen his mind and used it during his discovery of DNA. On a personal level, Crick was enlightened by Aldous Huxley’s accounts of experiments with LSD and other drugs, and was even a founding member of a group dedicated to the legalization of cannabis in the 60s. 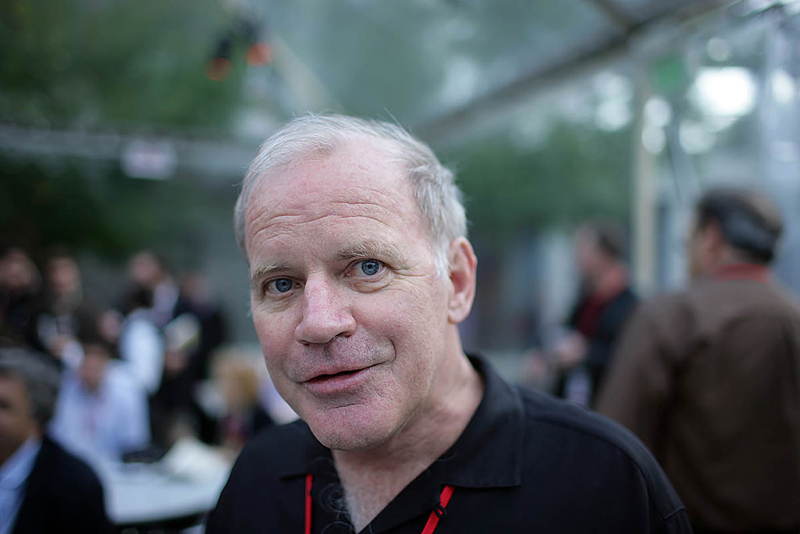 Following in the footsteps of Crick, Dr. Kary Banks Mullis was also under the influence of LSD when he uncovered ways to further test DNA. Mullis won the Nobel Prize for Chemistry in 1993 for the invention of PCR, a technique that allows for easier isolation and testing of DNA. Dr. Mullis credited LSD to his success, saying: “Would I have invented PCR if I hadn’t taken LSD? I seriously doubt it. I could sit on a DNA molecule and watch the polymers go by. I learnt that partly on psychedelic drugs”. 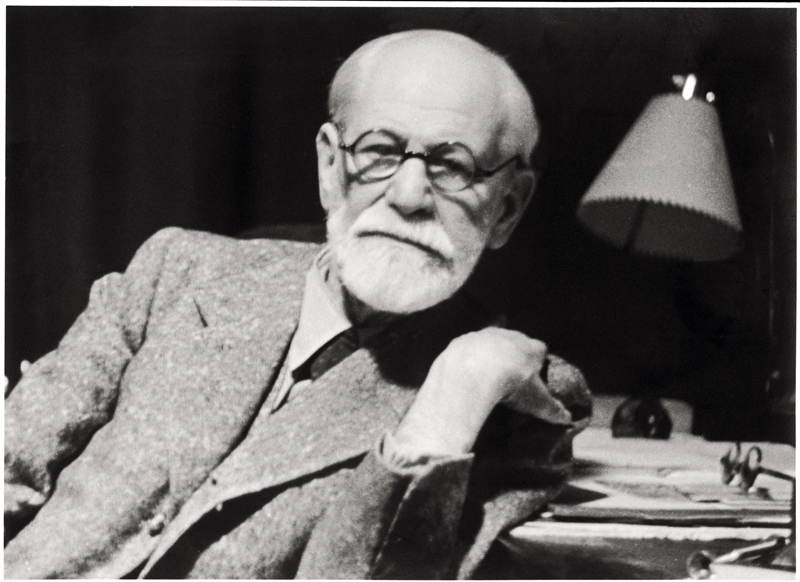 The man behind theories of the unconscious mind and psychoanalysis, when Sigmund Freud wasn’t busy explaining how one’s problems were likely the result of a lack of breast feeding, the renown psychoanalyst was quite the cocaine fiend. His addiction may have dwindled slightly as he wrote his famous psychoanalytical papers, but his interest in dreams and investigation of the unconscious mind and sexuality is credited to his substance abuse. He even published a paper in 1884, ‘On Coca’, that revered cocaine for its ability to cure varying mental and physical ailments. 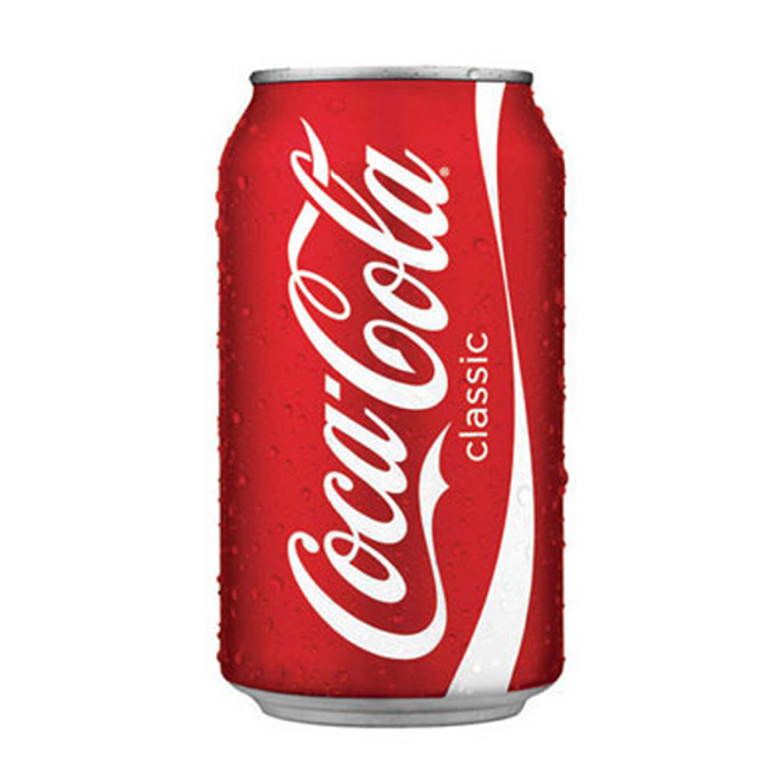 True to its name, Coke is said to have been created under the influence of cocaine in the summer of 1886. Like Freud, the pharmacist who created the ubiquitous soda, John Pemberton, was an ardent promoter of the drug and its health benefits, expounding on the Coca leaf’s status as a panacea for everything from depression to morphine addiction. Containing both coca leaf extracts and kola nuts (known for their rich caffeine amounts), Pemberton’s bookkeeper offered the name “Coca-Cola”, and thus the red and white icon was born. 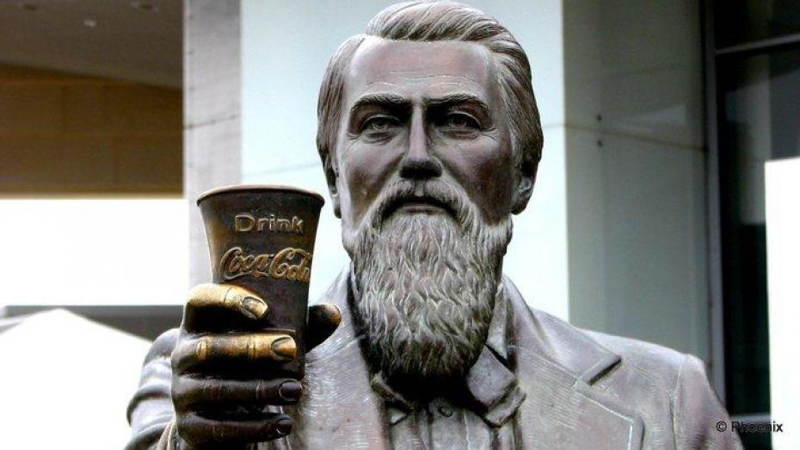 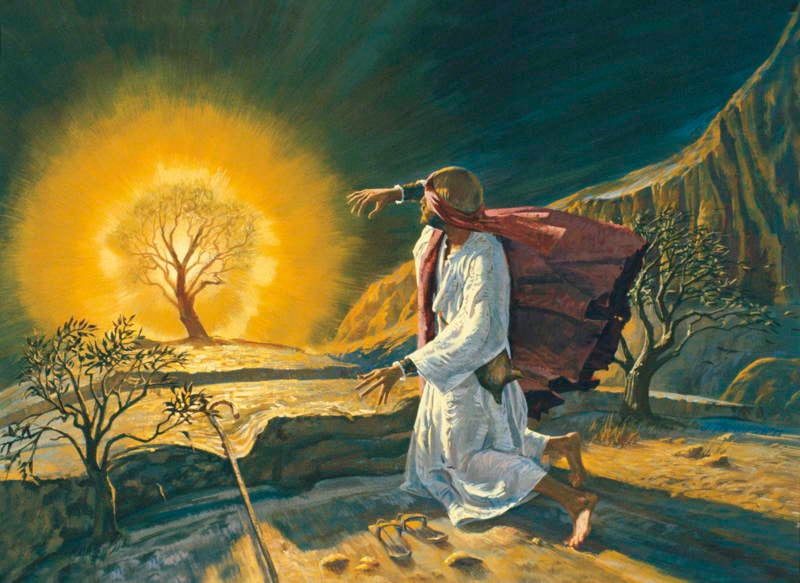 This one is subject to a little more interpretation and argument, but according to some, the gospel of the Ten Commandments was delivered by Moses while under the influence of magic mushrooms. Meeting with God on the top of Mount Sinai? Imparting the wisdom that God spoke unto him? According to Jerusalem Hebrew University professor Benny Shanon, the scene was classical example of hallucinations caused by the drug, which was readily accessible at Mount Sinai and widely used by Israelites during Biblical times.