Since Sputnik 1 was launched in 1957 by the The Soviet Union, satellites have increased dramatically in use and in number. Our orbiting companions have brought us GPS tracking, mobile phone technology, improved television and a host of other benefits we now take for granted on a daily basis. 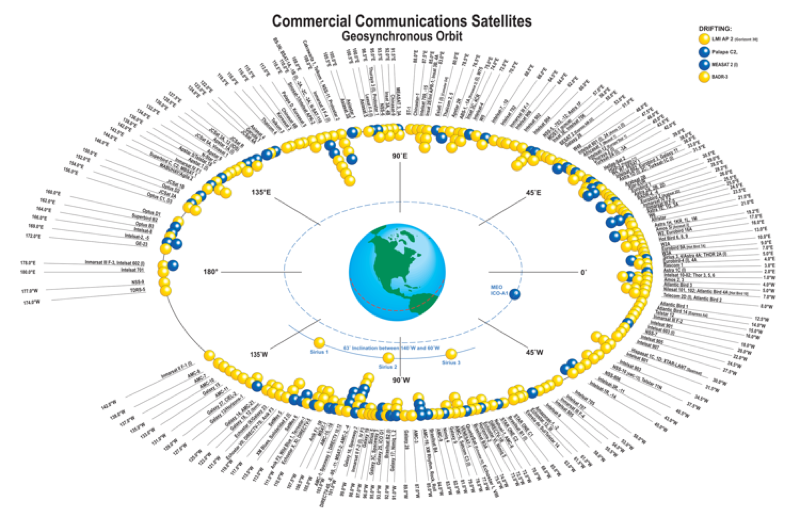 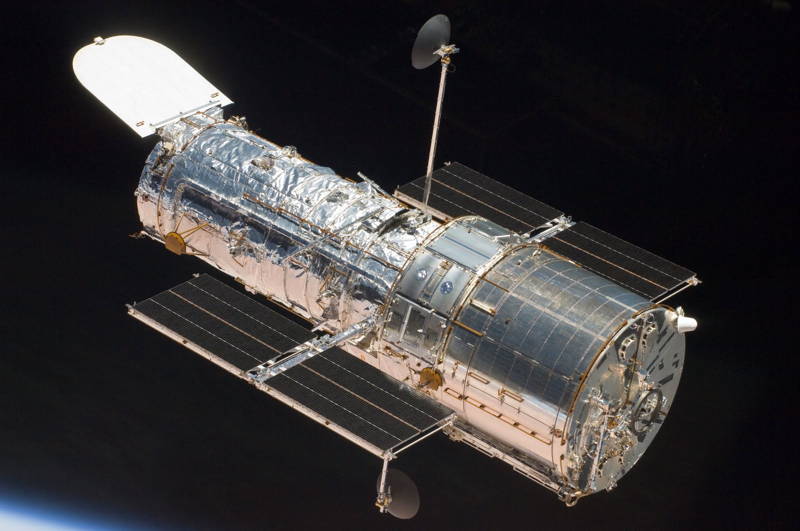 The Hubble has been an invaluable tool in our quest to explore the universe without having to leave our own planet. Now upgraded with state of the art, infra-red cameras we are able to not only see farther into space, but also farther in time.

The LHC is a huge particle accelerator house in a 27-mile circular tunnel.  Put simply, it smashes tiny bits of matter together so hard and so fast that it can create new exotic matter usually found only in the most violent space explosions that we would normally have no way to observe. 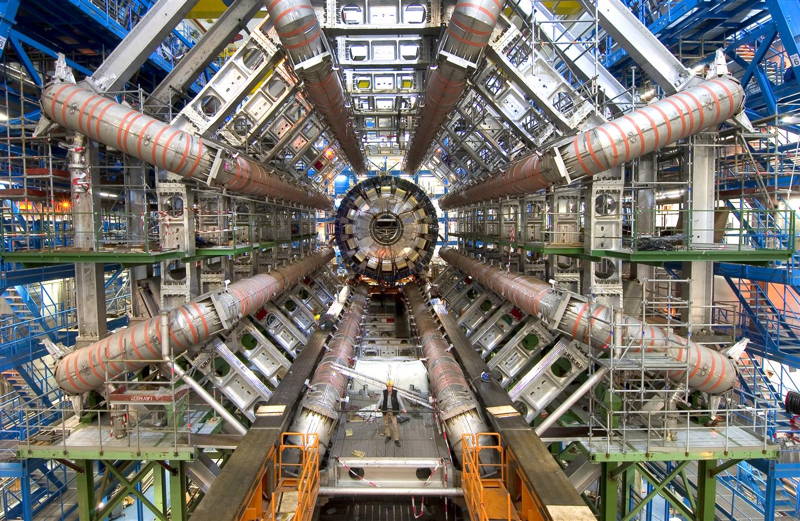 The Internet has become such an entrenched part of modern life that most of us can’t even comprehend a world wherein we’re not connected to it. Only gaining widespread use toward the end of the 90’s, the Internet has revolutionized news, entertainment and even our social lives. 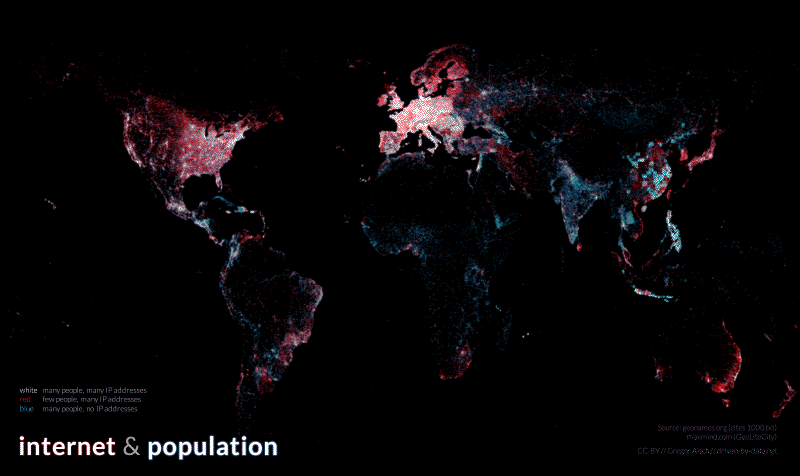 Landing a six-wheeled robotic explorer on an alien planet 225 million kilometers away from Earth is no easy feat. Equipping Rover with lasers, a nuclear battery and a neutron detector wasn’t child’s play either. But it’s worth it; after all, the Rovers’ primary mission is to search for and characterize a wide range of rocks and soils that hold clues to past water activity on Mars. 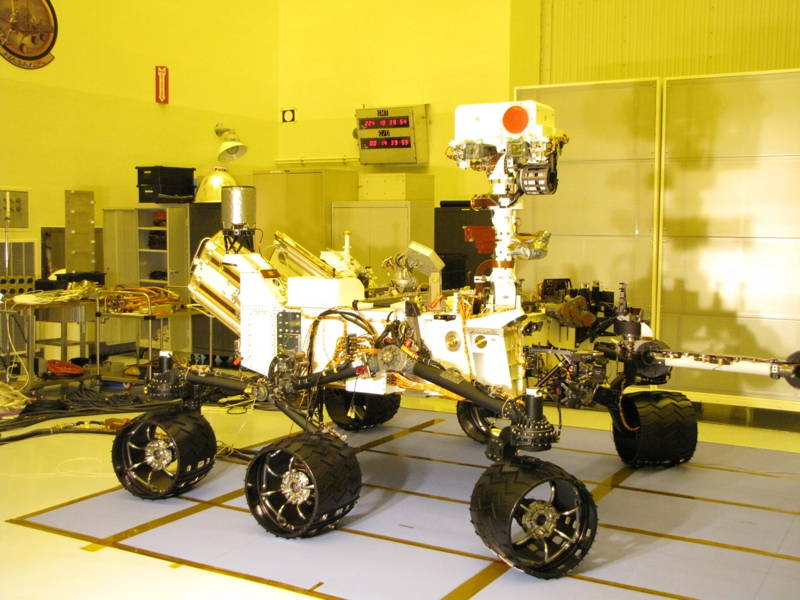 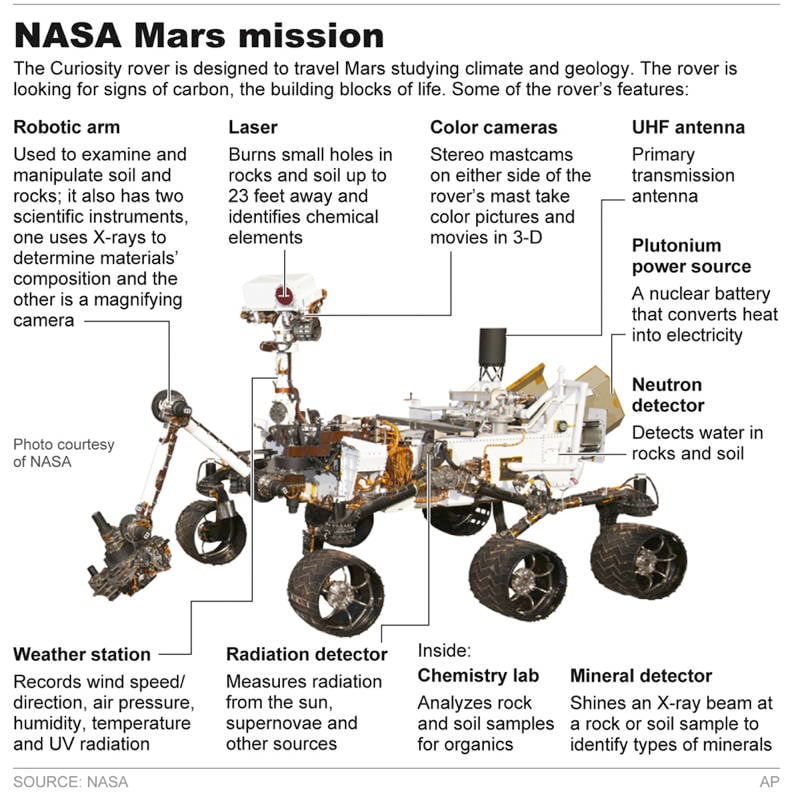 Formed as a collaborative project between Russia, the United States and the European space programs, the ISS also incorporated the Japanese Kibo module and Canadian Robotics after budget issues. Initially built as a laboratory and space-worksite, it now includes educational and diplomatic roles in its charter. 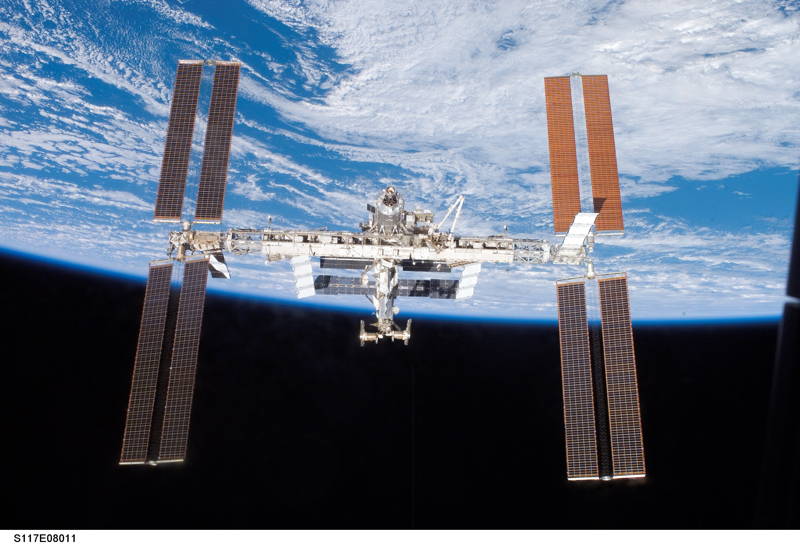 Using powerful magnets and radio waves, MRI allows us to view the internal workings of the human body (or anything else) in incredible detail without having to use CT scans, or X-rays which are damaging to organic tissue.