Massive Coral Reef Discovered At The Mouth Of The Amazon River

A coral reef discovered at the mouth of the Amazon river shocked scientists. Here's what you need to know about the incredible new ecosystem. 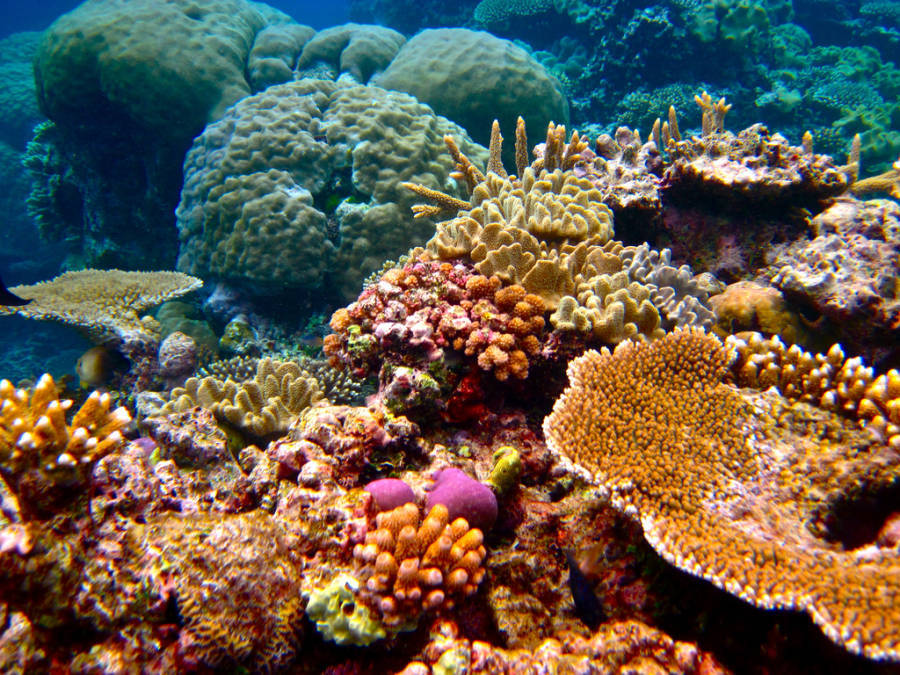 As the ocean’s coral reefs are increasingly threatened by climate change and ocean acidification, finally some good news for the environment.

An extensive coral reef discovered near the mouth of the Amazon River pleasantly surprised scientists. The reef stretches nearly 3,700 miles, and shouldn’t even be there to begin with.

Coral, marine invertebrates that combine into rock-hard colonies to create reefs, usually thrive on tropical shelves, not in areas like the mouth of the Amazon. Patricia Yager, an oceanographer at the University of Georgia, originally set out for the Amazon to study the plume of muddy water that pours out into the ocean from the river.

Rodrigo Moura, a researcher traveling with her, discovered a paper from the 1970s indicating that reef fish had been caught in the area, so he used an acoustic detector to look for spots along the river bed where coral might be living, when he found the reefs.

Yager called the specimens he brought on board “unbelievable.”

This biodiversity is also used to develop drugs that treat and may someday help cure cancer, arthritis and many other diseases. Reefs help maintain not just marine life, but the landscape as well.

Coral reefs protect coastlines during storms by breaking the force of waves during storms, reducing the chance of coastal erosion and flooding, and in turn the likelihood that any human residents be displaced or lose property.

There’s also a monetary cost to the continued destruction of coral reefs: WWF estimates that coral reefs “provide $30 billion in goods and services.”

Because coral reefs provide homes for so many species of fish, local communities depend on reefs for food and income. The newly discovered reef is facing threats from oil drilling and overfishing but remains a testament to nature’s incredible durability and endurance.

What was it Jurassic Park‘s Ian Malcolm said? “Life finds a way.”