He routinely calls for physical violence against Jewish people, but now his own mother has revealed the truth about his lineage. 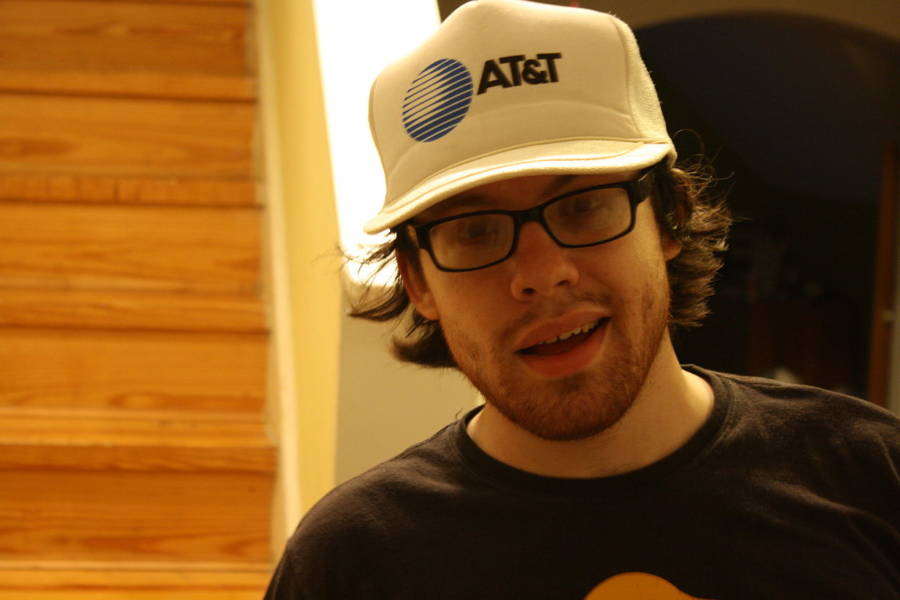 He ranks among the most infamous American white nationalists, acts as an administrator for the neo-Nazi website The Daily Stormer, and recently said that Jews and their children “deserve to die.” But now, his mother has revealed that he himself has Jewish roots.

The mother of Andrew “Weev” Auernheimer recently told Newsweek that “her son comes from a ‘large, mixed-race family’ with Native American heritage, and that he most certainly has Jewish lineage ‘on both sides of his family.'”

Rumors about Auernheimer’s Jewish lineage had cropped up in the media several times before, with Gawker, for one, claiming that the man himself admitted to Jewish ancestry in 2012. However, Auernheimer subsequently denied any such claims on several occasions.

Now, however, his long-estranged mother has confirmed that this notorious anti-Semite does, in fact, have Jewish roots.

This revelation comes just days after the release of a “Radical Agenda” podcast, hosted by notorious white nationalist Christopher Cantwell, in which Auernheimer said:

“Someone has to step in. If you don’t let us dissent peacefully, then our only option is to murder you. To kill your children. To kill your whole families. There is only one thing absent free speech that we can do to express our dissent and that’s to slaughter you like dogs, and you’re gonna have it coming and your children will deserve to die.”

Such comments are nothing new for Auernheimer, who, in addition to making headlines and receiving prison time for his actions as a hacker, has publicly called for physical violence against Jewish people time and again.

However, Auernheimer has lost at least a small measure of his reach in recent months after the domain registrar of The Daily Stormer took away the site’s dot com address because of its role in the white nationalist rally and its aftermath in Charlottesville, Va. in Aug. 2017.

After the rally, Auernheimer personally called for readers of The Daily Stormer to crash the funeral of Heather Heyer, a counter-protester killed during the event.

Auernheimer has not yet issued a response in any mainstream media to the new report from Newsweek.

Next, read about the neo-Nazi who recently revealed his Jewish roots and came out as gay. Then, learn about the internet troll armies that governments employ to shape public opinion via astroturfing.