Who Betrayed Anne Frank? New Research Might Surprise You

New research shows that Nazis could have discovered Anne Frank simply by accident. 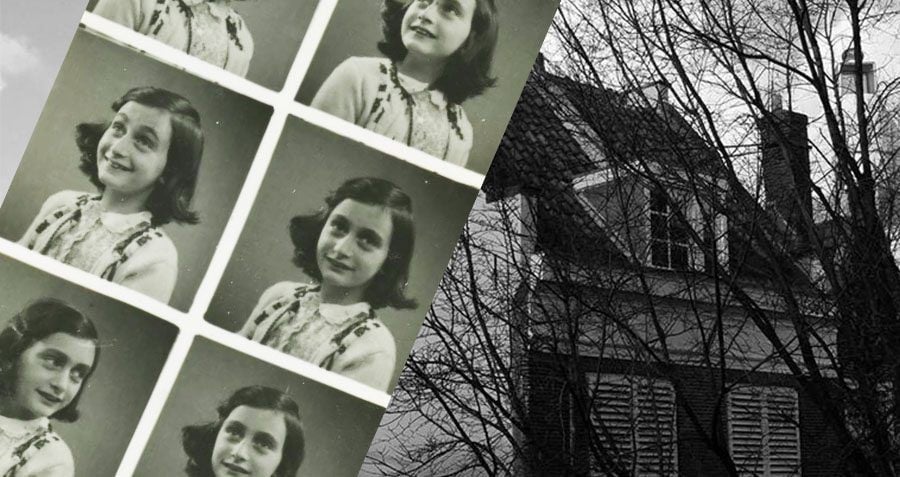 When you imagine the capture of Anne Frank — on that summer day in 1944 — it’s likely that you envision a scene similar to the one that’s been depicted in plays and films for decades:

Armed Nazis flood into the store where eight unsuspecting Jews are hiding in the attic. The men immediately demand that the shop’s employees show them the stowaways’ quarters. They burst through the entrance, concealed by a heavy bookcase, and conduct a speedy arrest.

When you picture the looks on those Nazis’ faces, you probably don’t picture surprise.

But, new research suggests that’s exactly what the captors may have felt when they found the Franks. 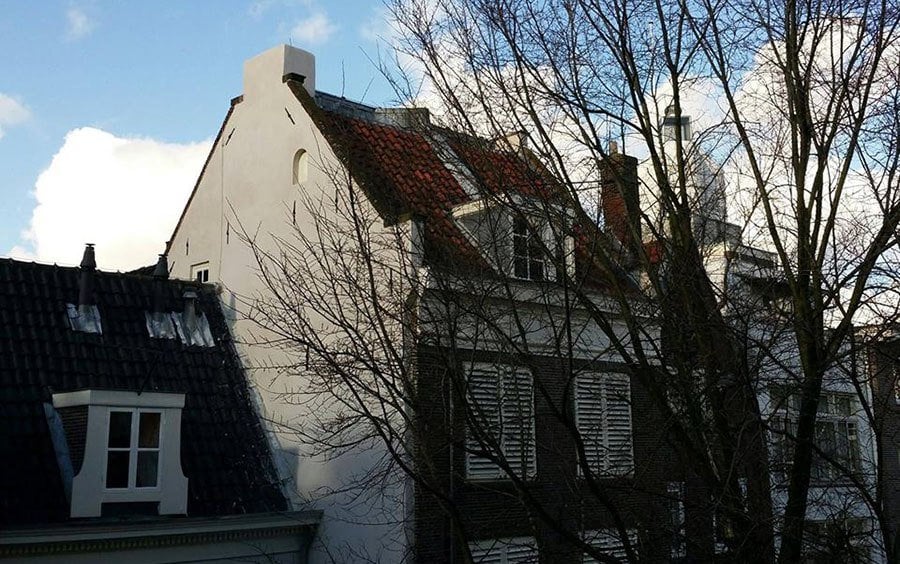 It’s long been assumed that Anne Frank, the young girl whose diary has humanized the Holocaust for generations, was betrayed.

So the question has always been, by whom?

Historians have presented many suspects: the warehouse employee, the cleaning lady, the wife of one of patriarch Otto Frank’s friends, a curious neighbor.

Now, though, an investigation from the Anne Frank House suggests an answer they hadn’t considered before:

It’s possible, the December 2016 report states, that the German Security Service’s discovery of the Frank family and the two other Jewish people hiding with them was purely coincidental.

The authors give several reasons why they’ve come to doubt the idea that authorities had been tipped off.

First, the officers on the scene (only three men have been specifically identified) were not typically assigned to capture Jews. It would have been more common for their particular division to be investigating economic crimes, like fraud with ration coupons.

Since Anne Frank sometimes wrote about two men involved in obtaining fake ration cards — insinuating that her family’s food supply depended on their business — it’s possible that that’s the crime that led authorities to investigate the building.

Furthermore, it was very rare for private citizens to have telephones. This makes historians skeptical that the tip came from an anonymous phone call.

Another fact that gave researchers pause was that the guards who made the arrest did not seem prepared to confront or transport so many prisoners. They reportedly didn’t bother to guard the building’s entrances during the raid, and it may have taken a while for a truck big enough for ten prisoners to arrive on the scene.

And though one of the captors later claimed that he had known how many people were in hiding before setting out to make the arrest, his various accounts of the day have been found to contradict each other.

“If he was in fact so well informed,” the report argues, “it seems strange that the raid was not better organized.”

Why We Want Answers 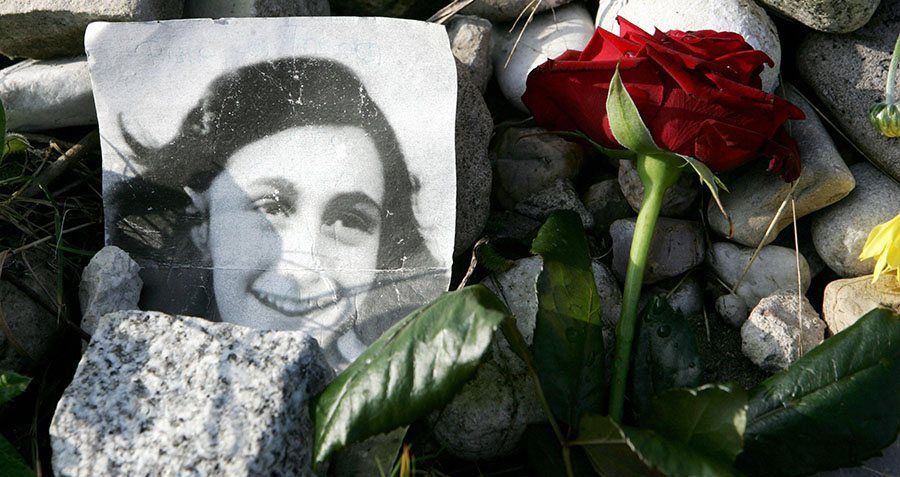 Otto Frank, Anne Frank’s father, remained convinced until the day he died that his family had been betrayed by an individual.

He may have been right. The new research still maintains that no theories have been decisively ruled out, and it’s possible that we’ll never know for certain why or how the Frank family was discovered.

But maybe the better question is: Why do we still care?

It’s been nearly 75 years since the endearingly sassy 15-year-old girl was taken by the regime that would ultimately kill her.

History allows us to put Anne Frank’s story into context with overwhelming numbers: 40,000 Nazi concentration camps and other incarceration sites that facilitated the deaths of up to 6 million Jews, 1.1 million of whom were children.

Yet the world remains captivated by speculations regarding that one family, that one raid, that one summer day; a betrayal that may or may not have been committed by a person who, either way, would be long dead by now.

Maybe it’s that, when faced with incomprehensible violence and evil, people naturally try to narrow the scope.

We look at staggering statistics on Jews in the 1940s, or maybe Syrians in 2016, and instead of wrapping our minds around the societal structures that got us there or the roles our own countries may have played, we desperately search for someone to blame.

And maybe then it will make sense.

For more on Anne Frank, take a look at some of the best Anne Frank quotes. Or learn about when when the United States refused to give Anne Frank asylum.