Tests for the first anti-aging pill will begin next year and scientists are saying it could help people live past 120. 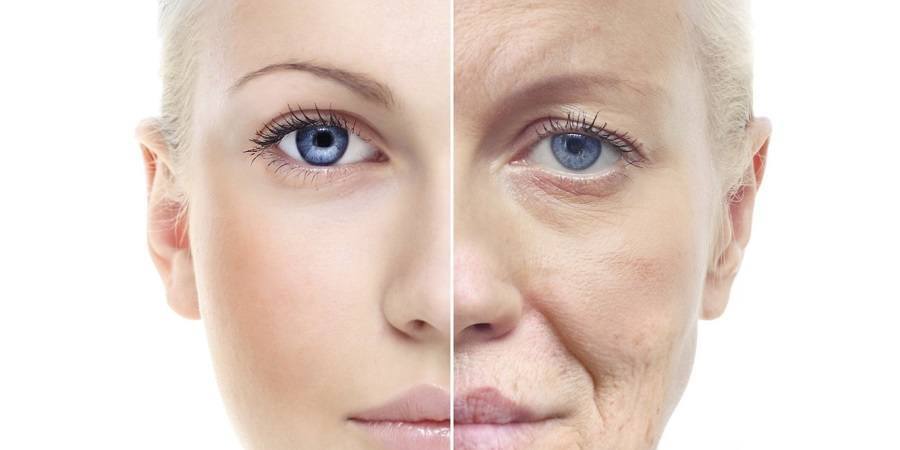 Scientists believe that they have found a drug that slows the aging process, and they will be starting human tests next year. Image Source: YouTube

120 may be the new 60, according to scientists working on an anti-aging drug.

The Food and Drug Administration has approved human testing for what could be the world’s first anti-aging drug: metformin. The surprising part is that metformin isn’t a new super drug not yet available on the market, it’s simply a diabetes drug already in use that has been shown to significantly slow down the aging process in animal tests.

If the drug keeps up with all of the hype currently surrounding it, the anti-aging pill will allow people to retain their mental and physical abilities much further into life, with average life expectancy being raised to an astonishing 120-years-old.

The drug is currently being tested to see exactly how it slows aging in cells, which is an underlying cause of diseases like cancer, diabetes and dementia. In a nutshell, it all comes down to cell division, a process that occurs billions of times during a person’s lifetime. The enormous number leaves a lot of room for error, and over time, the body becomes less and less capable of fixing the mistakes made during cell division (mistakes which cause problems like cancer mutations).

Metformin increases the number of oxygen molecules released into a cell, which scientists have observed keeps the cells healthier for longer. The hope is that metformin increases health span, while an increased life span is just a happy side effect. The testing performed on animals thus far has been encouraging: The roundworm C. elegans tested aged slower and stayed healthier longer when taking the drug, while mice on the pill increased their lifespan by nearly 40 percent (and had stronger bones, to boot).

Humans, however, aren’t roundworms or mice, and unfortunately, over 80 percent of drugs that worked when tested on animals fail when finally tested on humans. Take amyotrophic lateral sclerosis (ALS or Lou Gehrig’s Disease) drug testing for example: More than 100 potential drugs worked on mice, and every one of them failed for humans. Animals simply don’t react to diseases the same way as humans.

All that said, metformin is already being taken by humans, just for a different use. Those who take the drug for diabetes are apparently living longer than diabetics who don’t take the drug, living an average of eight years longer than expected.

The human trial testing metformin’s effects on human aging is called Targeting Aging with Metformin, or TAME, and will begin in the winter of 2016. Around 3,000 people aged 70 to 80 who have, or are at risk of, getting cancer, heart disease and dementia will be the subjects.

With the average life expectancy at 81.2 years old for women and 76.4 years old for men in the United States, living well into the 110s and 120s is quite a jump. If tests go according to plan, humans may see a world where the parts about aging that everyone wants to avoid – the loss of memory and loss of locomotion – become something that doesn’t need to be worried about for a very, very long time. Sadly, the same probably goes for your retirement.