People With Anxiety Can Have Better Memories Than Those Who Don’t, Study Reveals 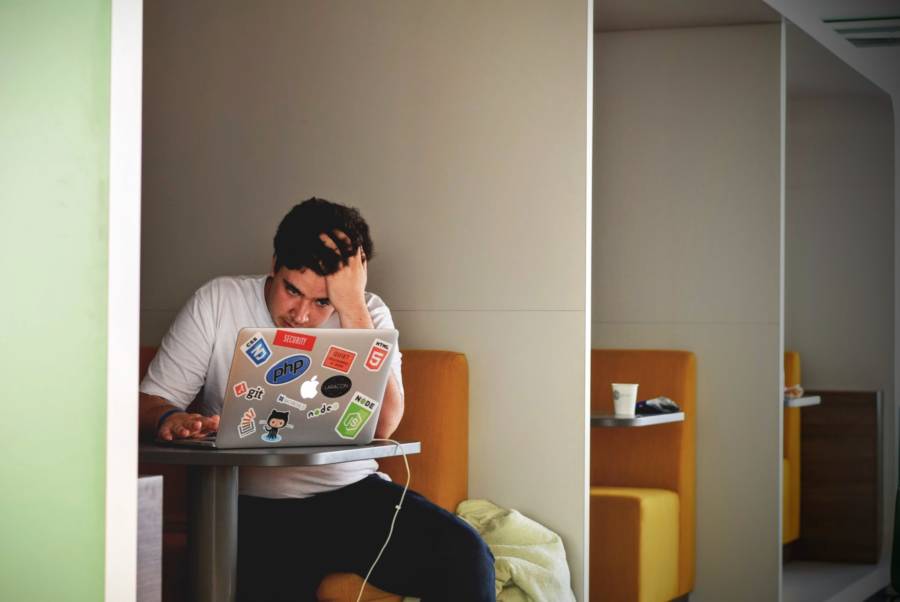 If you’re among those who suffer under the weight of anxiety, turns out it may not be all for naught.

A new study published in the Journal Brain Sciences shows that a certain amount of anxiety can actually help you remember things. The study, performed on undergrads at the University of Waterloo in Ontario, found that anxiety, at manageable levels, can actually help people recall specific details.

During the study, 80 undergrads, 64 of them female, were surveyed. Each of the participants was asked to study a series of words that were placed over images and then recall the words later. The researchers found that the words that had been laid atop “negative” images were easier to recall.

Myra Fernandes, a professor in the Department of Psychology at the University of Waterloo and a co-author of the study, described the process to All That’s Interesting.

“In our study we presented each undergraduate student with a sequence of neutral words, shown one at a time, overlayed onto either a photo of a negative scene (e.g. car accident) or a neutral one (e.g. a lake),” she said.

“Later on, we asked participants to think back to the words that were shown to them that were part of the ‘negative’ versus ‘neutral’ set,” she continued. “In this way we had participants re-entered either a negative or neutral mindset.”

The researchers then found just how anxiety can aid memory:

It is important to be aware of the biases that can occur in how we encode and remember information. What could be seen as a neutral event or neutral information can suddenly be interpreted with a negative tag, making it more salient and more memorable, especially in people who have somewhat higher levels of anxiety in their everyday life.”

However, there is a point at which the anxiety is no longer helpful.

“To some degree, there is an optimal level of anxiety that is going to benefit your memory,” said Fernandes. “But we know from other research that high levels of anxiety can cause people to reach a tipping point, which impacts their memories and performance.”

Fernandes described an “optimal” level of anxiety as “anxiety that is experienced day-to-day, but that doesn’t interfere with your ability to engage with the world around you.”

Now, Fernandes hopes that the results of this study will be beneficial not just to students and educators, but to everyone seeking to understand how to better encode information and how to be mindful of their anxiety.

“It is important to be aware of the biases that can occur in how we encode and remember information,” she said. “What could be seen as a neutral event or neutral information can suddenly be interpreted with a negative tag, making it more salient and more memorable, especially in people who have somewhat higher levels of anxiety in their everyday life.”

Memory and mood, it seems, have more to do with each other than we likely once thought.

For more from the world of psychology, read up on rare mental disorders you’ll hardly believe are real. Then, discover the troubling stories of the infamous Stanford prison experiment and the Milgram experiment.