She could spend the rest of her life in prison. 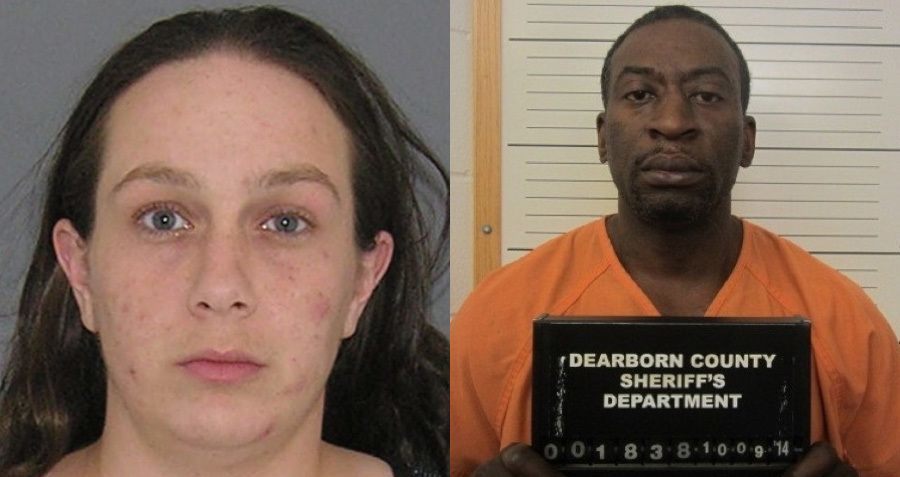 Yesterday, an Ohio mother admitted to repeatedly prostituting her 11-year-old daughter as a means to satisfy her own heroin addiction — and that’s just the tip of the iceberg.

April Corcoran, a 32-year-old resident of Pleasant Plain, plead guilty to ten felonies including human trafficking, complicity to rape, endangering a child, and corrupting another with drugs.

And when not rendered in dry, legal jargon, Corcoran’s crime reveal themselves to be much, much worse.

In 2014, with Corcoran unable to pay her Cincinnati-based heroin dealer, Shandell Willingham, she offered up her young daughter. Willingham had sex with the daughter repeatedly, often filming the act. Corcoran, for her part, sometimes took steps to make her daughter appear even younger than 11 in order to satisfy Willingham’s sexual penchant for very young children.

After the sex acts were completed, prosecutors allege that Corcoran would praise and reward her daughter in a way that’s truly, fittingly sickening:

“Sometimes this defendant would give a little bit of heroin to her daughter,” said Assistant Hamilton County Prosecutor Katie Pridemore. “The daughter didn’t want it but she said, ‘You’re a good girl, you did the right thing.'”

“She wanted to take responsibility for her actions and she doesn’t want to put her daughter through any further trauma,” said defense attorney James Bogen.

Now, authorities say the daughter lives with her father out of state. Corcoran will face sentencing on July 19, at which time she could very well be put in prison for the rest of her life.

Next, watch a video proving that everything you know about drug addiction is wrong. Then, see what Krokodil, the horrifying “Russian zombie drug,” can do to its victims.