Cancer-Causing Asbestos Could Sit Hidden In Your Body — Until Now

We never knew how to detect asbestos and how exactly it kills us. New research may have finally found some answers. 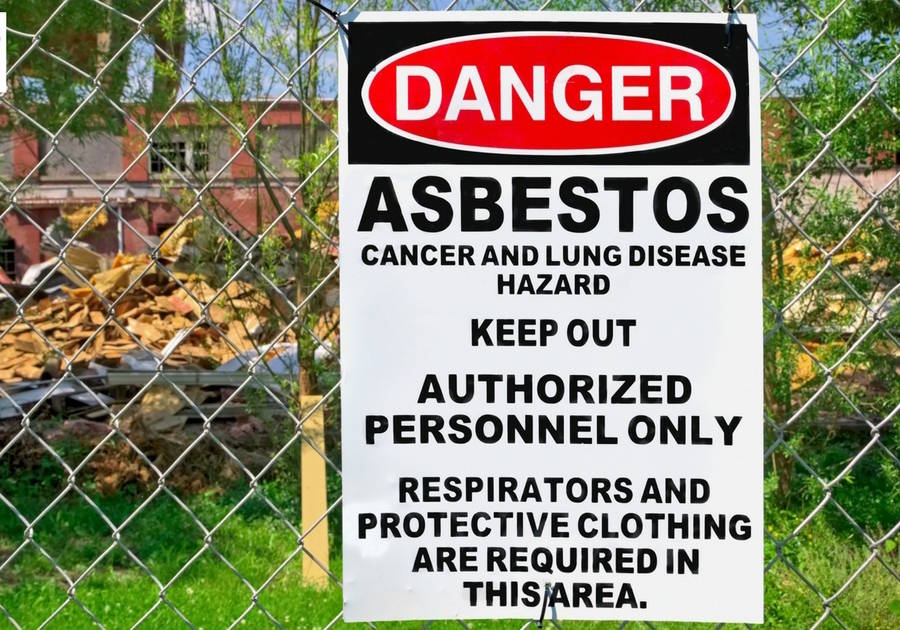 Researchers have now taken a major step forward in the fight against mesothelioma, the aggressive, incurable cancer caused by asbestos exposure.

A study published on March 19 in the Federation Of American Societies For Experimental Biology is the first to shed light on a potential way to recognize when someone has been exposed to asbestos as well as how that leads to malignant cancer.

Asbestos is a mix of various natural fibers that are resistant to heat and electricity while also being soft and flexible, which makes asbestos a great material to use for construction projects. And for a long time, it was.

However, asbestos exposure leads to deadly diseases like lung cancer, fibrosis, and mesothelioma.

But scientists don’t know why. Asbestos is inhaled into the lungs but mesothelioma develops in a totally different part of the body and in totally unrelated cells.

Furthermore, there is also no known way to detect if a person has been exposed to asbestos. Asbestos fibers are microscopic. You can’t see them, smell them, or taste them. Once the asbestos fibers are in your body, they never dissolve. Additionally, after someone inhales asbestos, the latency period before developing a malignant disease is 15-60 years.

In other words, it’s nearly impossible to detect if a person has inhaled asbestos.

These dark gaps of information on asbestos exposure leave people who have been exposed vulnerable to developing serious diseases.

But the new research might just change all of that. The study represents a preliminary step and much more testing is needed to truly understand the phenomenon found in the research, but the results are very encouraging.

“If all goes as planned, we should be able to diagnose mesothelioma earlier, we can start treatment earlier and may stop it from becoming fatal,” said Dr. Arti Shukla, an Associate Professor at the Department of Pathology and Laboratory Medicine at the University of Vermont and lead author on the study, to All That’s Interesting.

Shukla and company made their findings by experimenting with the lung’s epithelial cells and macrophages, which are the first points of contact that asbestos has with the body after you’ve inhaled it.

The team took samples of these cells and separated them into two groups. Group one was exposed to asbestos, while group two was the control group.

After three days, the researchers focused on the asbestos group and analyzed the exosomes, little bubbles containing various materials that are released by cells and sent around the body via the bloodstream.

The team found that the exosomes from the asbestos group had a major amount of specific, signature proteins not found in the control group. Thus, these proteins can act as markers in allowing us to identify people who have been exposed to asbestos.

As Shukla said, “The presence of particular proteins in exosomes in high abundance indicate asbestos exposure that may lead to mesothelioma.”

While that helps solve the detection problem, there’s also the mystery of how exactly asbestos causes the diseases that it does.

The question is: How can inhaling asbestos into your lungs cause cancer in cells located away from the lungs in a remote part of your body?

To find out, after discovering the protein-filled exosomes, the team took them and added them to healthy mesothelial cells.

Four days later, they inspected these cells. What they found were dramatic alterations to many of these cells’ cancer-related genes. Thus, it seems as though asbestos can affect various parts of the body thanks to the traveling exosomes.

If future findings confirm these results, Shukla explained, “Then there is a chance to inhibit exosome release from lung cells so that they do not reach mesothelial cells to initiate the process of disease development.”

For now, Shukla believes that people who have a history of potential asbestos exposure should be checked using the study’s exosome detection method.

“Miners and those who work with asbestos-containing products are more susceptible to asbestos inhalation,” Shukla said. “When old buildings containing asbestos are demolished due to natural or man-made disasters, people in and around that building as well as first responders are under increased risk of inhaling asbestos.” 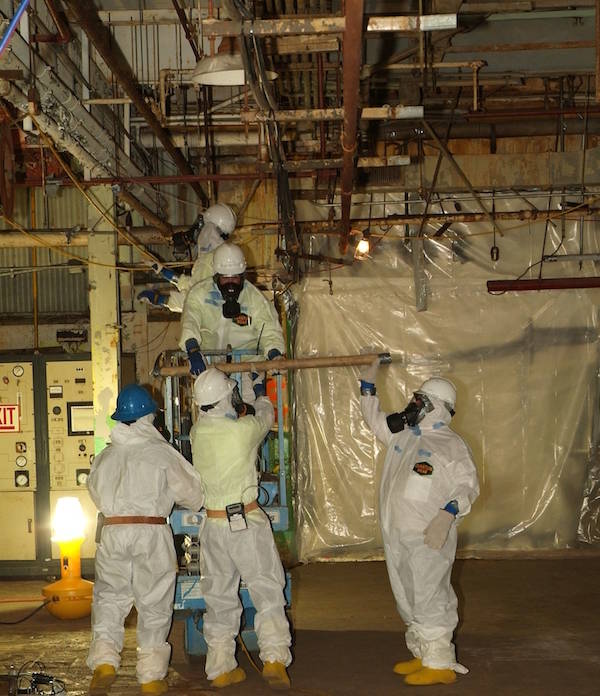 Meanwhile, Shukla and her team are conducting exosome-related research on mice, in hopes of bringing us even closer to finally defeating the deadly diseases caused by asbestos.

Next, read up on Thomas Midgley Jr., whose developments increased cancer rates, devastated the environment, and made him one of the most accidentally destructive humans to ever live. Then, take a look at just how unbelievably bad China’s pollution problem has gotten.