Australia, A Nation Of Extreme Weather

The beleaguered nation is now back in a drought. This 2014 BBC report below shows how dire the situation is.

Why such intense fluctuations? It’s easy to jump to climate change as the answer. While it’s playing a part, the situation is more complex than that. Australia has one of the most variable climates in the world due to the strong influence of El Niño and La Niña weather patterns. The video below explains.

This ten-year cycle of weather variations explains why farmers have been sticking with their crops or cattle herds rather than give up and move into town. A majority of Aussies agree that the extremes they’ve seen this millennium are due to climate change. But the farmers, by and large, don’t. 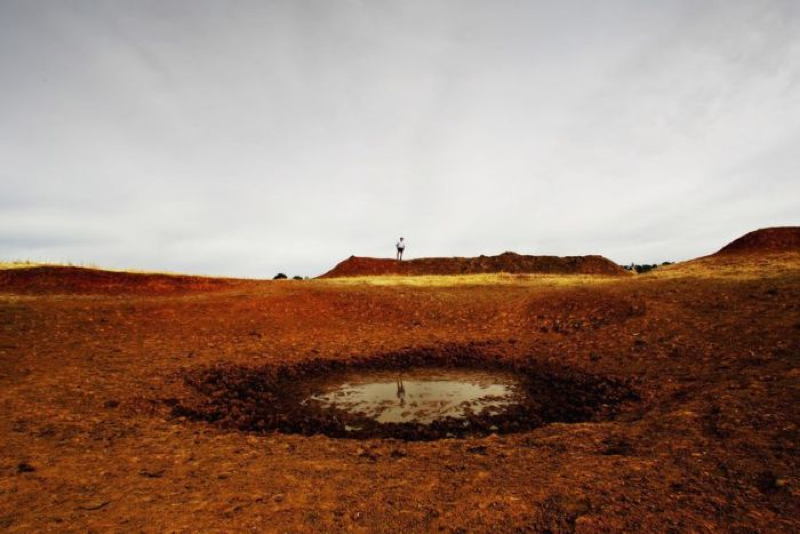 A farmer with a puddle that had once been a dam
Source: ABC

In some cases, families have worked the same piece of land for generations; they’ve seen droughts come and go. Much like the Dust Bowl farmers did, many believe rain will come eventually, though not all are so optimistic. 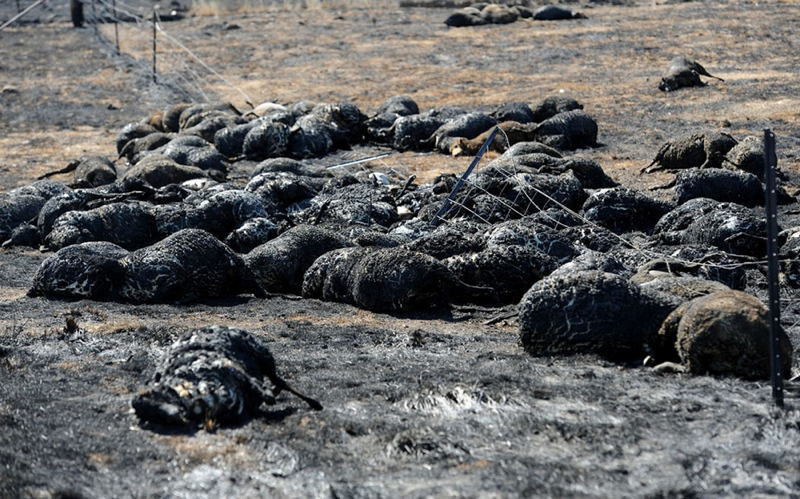 Burned dead sheep scattered beside a fence they had tried to break through to escape a bushfire in New South Wales Source: The Atlantic

Although climate change doesn’t directly cause heat waves or other phenomena, it has greatly increased the chances of more extreme temperatures, droughts, and superstorms worldwide. 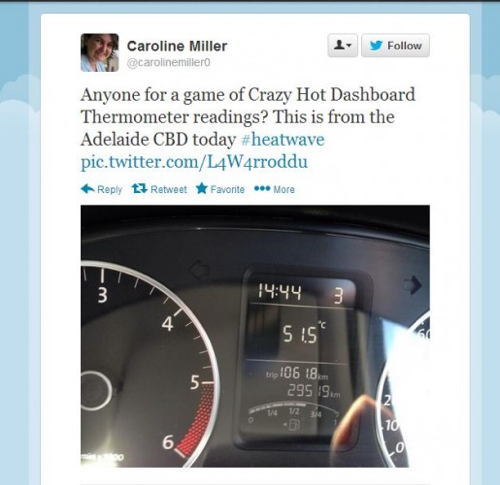 Superstorms, melting glaciers and rising seas, droughts that kill crops and heat waves that kill people. There’s no need to look to science fiction to see how climate change will play out; these events happened in the last decade. And it will only get worse.

Leslie Maryann Neal
Leslie Maryann Neal is a writer and editor living in Los Angeles. She received her BA in English from California State University, Long Beach.
You might also like
Report a bad ad experience
×
Follow ati On
Join The All That's Interesting Weekly Dispatch
Like Follow