"Now the government is buying water back from Coca-Cola to bring here, which is where it came from in the first place." 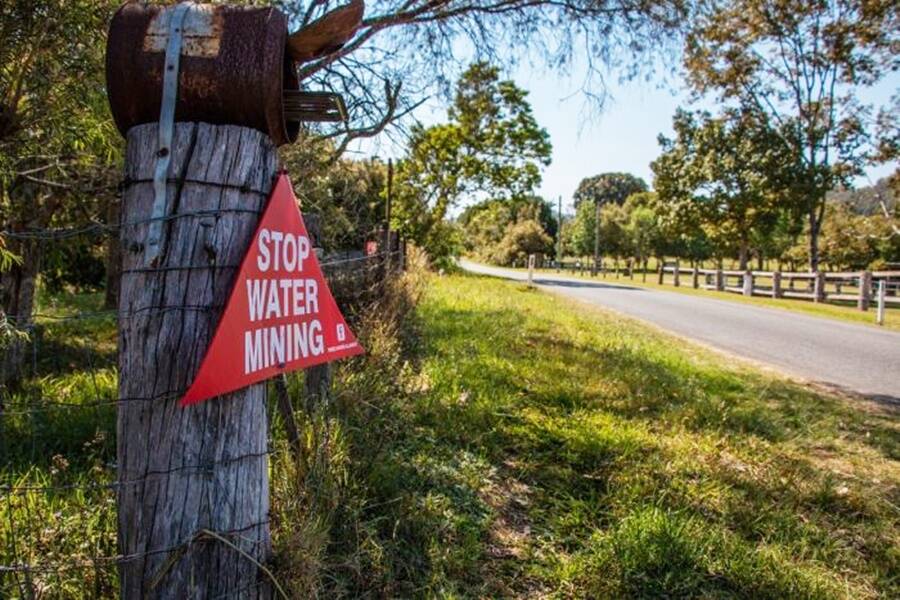 Jess Davis/ABC RuralThe Tamborine Mountain State School has run out of water and is receiving supplies of bottled water from the government.

Due to a long-running conflict between Australia’s rural communities and the big companies that have been ransacking their water supply, one school has now run out of water.

According to the Guardian, administrators at the Tamborine Mountain State School in Queensland advised parents to equip their children with extra water bottles before heading to school this week because the school’s water supply has run out.

While the school’s toilets are still working, the situation has become so dire that teachers have even advised parents to consider keeping their children home. Meanwhile, the Queensland government has sent loads of trucks of bottled water to the school in response.

Ironically, the bottled water purchased by the government came from bottling plants of companies who continue to mine the local water bores despite the community’s water shortage.

“I was staggered,” said local resident Craig Peters, a member of the protest group Save Our Water Tamborine Mountain. “The school bore has been operating since the school was there. There’s many other bores that have run dry.”

Peters said the school’s bore, which is 164 feet deep, has never experienced a water shortage before, insinuating that the real culprit behind the community’s water crisis was more than just the severe drought. Indeed, beverage giants like Coca-Cola have long been mining the water supplies of communities like these. 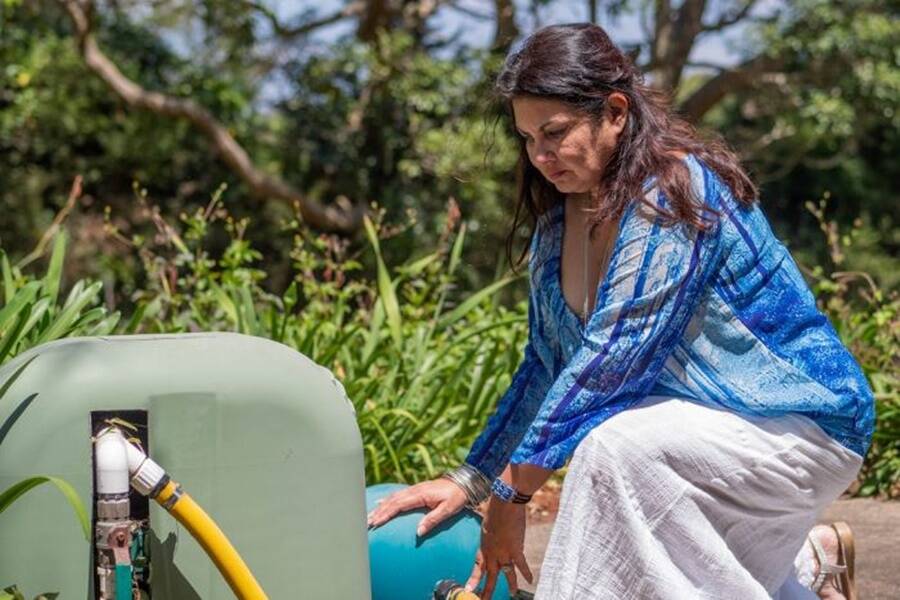 Jess Davis/ABC RuralA Tamborine Mountain resident fetches water from a bore which is running low for the first time in 20 years.

Residents of Tamborine Mountain have relied on the water bores and tank water for their supplies of H2O because the community is not connected to southeast Queensland’s water grid. That means residents are left at the mercy of the rainfall to replenish their water sources when supplies get low.

But the drought could never have caused such damage had big companies not been extracting countless truckloads of water from the area. These corporations are permitted to extract 2.5 million liters of water every week — even as the surrounding community suffers from a water shortage.

“Now the government is buying water back from Coca-Cola to bring here, which is where it came from in the first place,” Peters said. Some residents are trucking in water directly to their homes, which can be extremely costly.

“It started off at $140 a truckload, now it’s $190,” said resident Hillel Weintraub, who now boils his nine-year-old son’s bottled water before sending him to school every day. “So that’s almost $1,000 a year we pay for water.”

Community members like Peters have urged local government officials to suspend or limit the amount of water that can be extracted by the companies, at least until the drought is over.

But government officials insist their hands are tied due to legal barriers. According to Queensland’s Natural Resources Minister Anthony Lynham, they don’t have the legal authority to intervene in the operation of these private corporations, so long as the activities are within the bounds of the law.

The minister went further, citing a 2011 study conducted by the Queensland University of Technology which found negligible effects of businesses’ groundwater extraction operations on the community’s water supply. 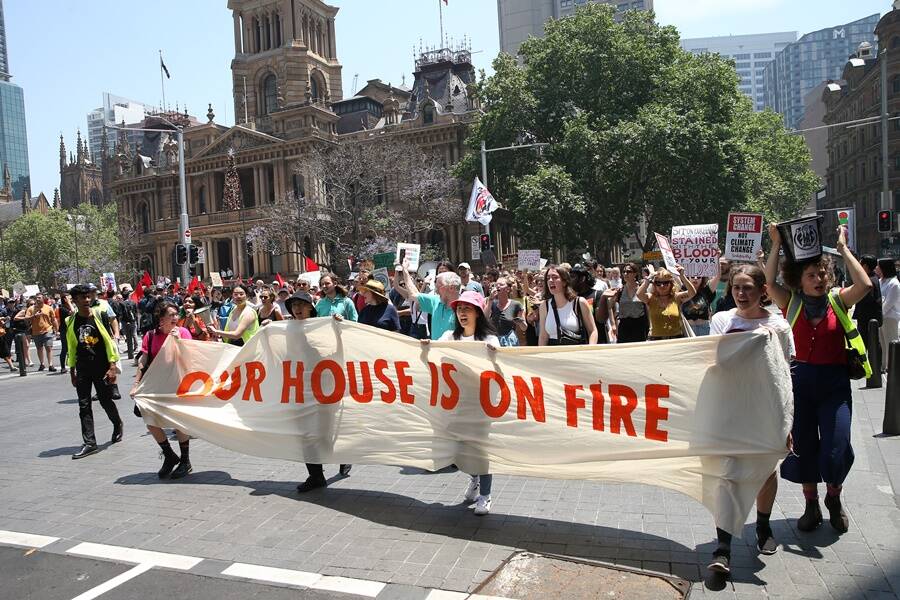 Jason McCawley/Getty ImagesStudents and protesters march through the streets of the Sydney, Australia last month to demand action on the climate crisis.

The study also found extraction for bottled water operations made up only five percent of the average annual groundwater recharge. By comparison, Lynham noted, 84 percent of groundwater extraction was done by farmers for horticulture while 11 percent went to supplying households.

Lynham’s so-called legislative predicament was echoed by Scenic Rim Mayor Greg Christensen in September. “Additional water supplies [bores] are being sought to supplement existing supplies to cope with increased demand,” Christensen stated. “Any commercial water extractor on the mountain is doing so in the context of relevant approvals and therefore a legitimate use… Once a development has been approved, it may continue to conduct the use indefinitely as approved.”

But advocates like Peters, who hopes the minister will declare a water emergency soon, are convinced things need to be changed based on the drastic environmental changes happening across Australia. Parts of the country are still being consumed by wild bushfires spurred on by the drought.

“The water patterns have changed,” Peters said. “What might have potentially been a sustainable business at one point in time, that’s no longer sustainable.”

Next, see some of the most powerful photos of the climate crisis caught in Australia’s forest fires. Then, discover the dark history of John Pemberton and the invention of Coca-Cola.