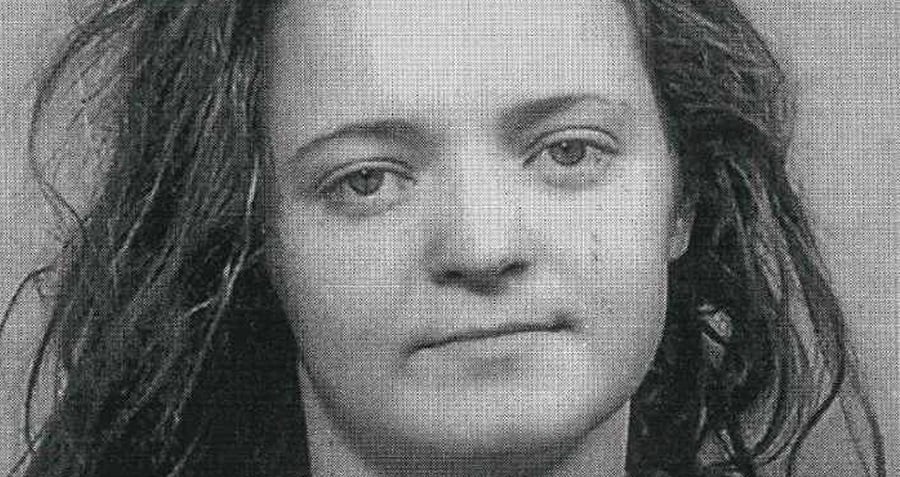 Until today, Zschaepe stood in silence as the state accused her of complicity in the National Socialist Underground (NSU) — a neo-Nazi terrorist group especially opposed to any kind of foreign immigration — believed to have carried out at least ten murders, two bombings, and 15 bank robberies between 2000 and 2007.

Zschaepe’s statements today suggest that she may have had a change of heart — or at least is hoping that some positive PR might help her case.

Zschaepe also minimized her role in the NSU’s crimes, and shifted much of the blame onto Uwe Boehnhardt and Uwe Mundlos, two of her compatriots, both of whom committed suicide in 2011.

“I condemn what Uwe Boehnhardt and Uwe Mundlos did to the victims and my own wrongdoing, as I have previously conveyed,” Zschaepe said.

Zschaepe has indeed previously attempted to convey the notion that Boehnhardt and Mundlos are the true perpetrators in the case. Last December, her lawyers read a statement from her in court, indicating that she believed the two men were responsible for the crime, while she did admit moral guilt for not being able to stop them.

However, many — including German tabloid Bild — quickly dismissed such claims as “nothing but excuses.”

Of course, just how much of the blame does belong to Zschaepe is for this trial to discern. For what it’s worth, court spokeswoman Andrea Titz stated that Zschaepe’s comments “did not change the course of the trial,” according to Reuters.

And if the course of the trial ends with a guilty verdict for Zschaepe, she’ll face life imprisonment.

Next, discover the horrifying tale of Ilse Koch, “The Bitch of Buchenwald” and one of the Holoaust’s most appalling monsters. Then, have a look at the four most devastating moments of the Nazi’s reign as well as some truly striking Nazi propaganda posters.