10 Hiking Trails That Will Blow Your Mind

When wanderlust takes hold, check out these spectacular hiking trails amid the world’s most gorgeous landscapes. 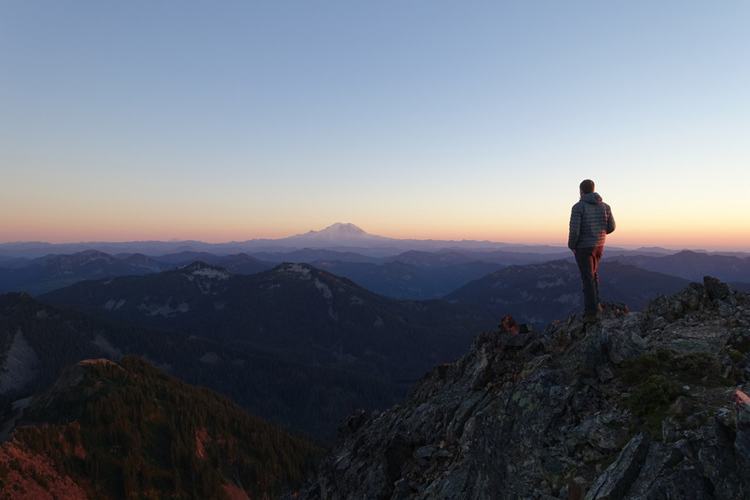 November 17th is “Take a Hike” day. While you might not be interested in climbing the most dangerous trail in the world, these hiking trails might pique your fancy:

During the busiest walking season (the month of October), you must reserve a spot and pay a fee, but any other time of year guests are welcome to explore at their leisure. As part of the Tasmanian Wilderness World Heritage Area, the track has a reputation for being one of the best wilderness trails around. 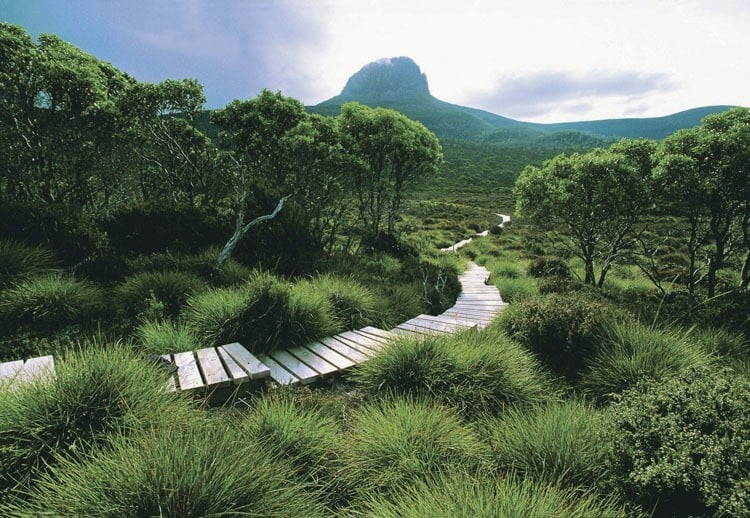 The breathtaking scenery from Overland Track, which includes Cradle Mountain. 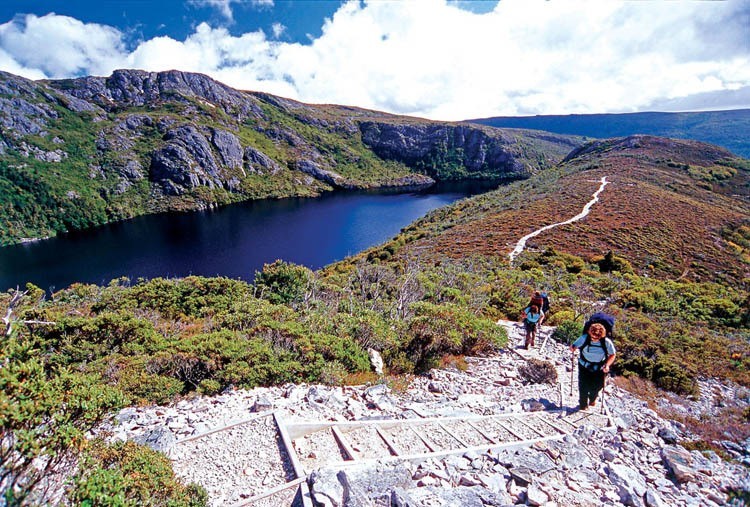 One of the many spectacular views of Lake St. Clair. Image Source: Australian traveller magazine

This 3.8-mile Alaskan hiking path goes through a coastal spruce forest and ends at Solomon Gulch, a salmon hatchery established in 1981. One awestruck visitor wrote that “We ended up going here three times during our visit to Valdez….we could not believe our eyes!” on Trip Advisor. Another added that she “could see so many salmon coming up stream to spawn, I wish I had a net!” One drawback (to most people) is that bears often frequent the gulch, so be on the lookout. 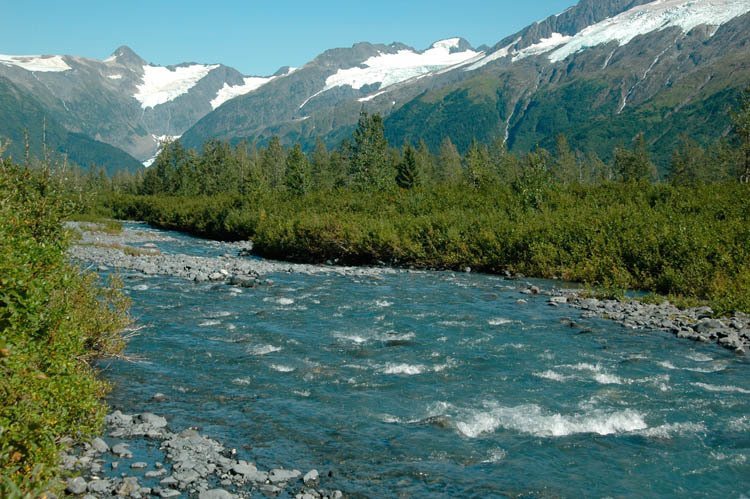 Alaska is known as one of the most scenic areas of the United States. 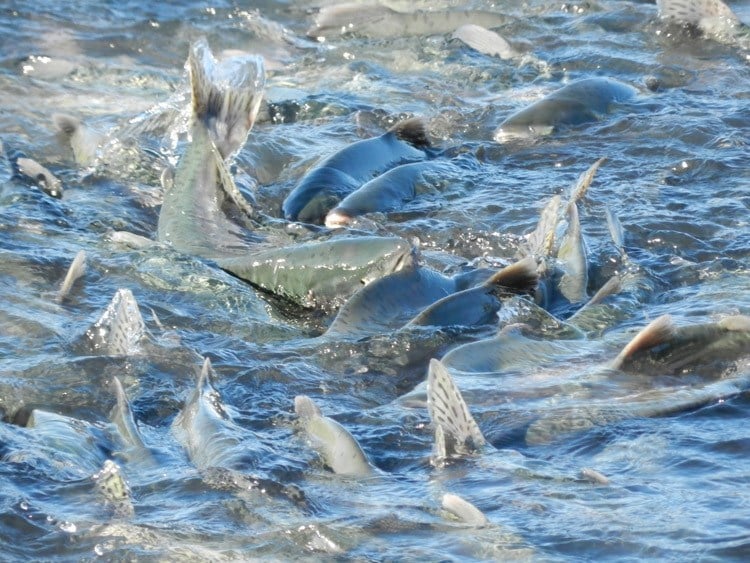 The salmon are packed gill to gill in the gulch.

Unbeknownst to most of the Western world, this trail is a sacred spot and a holy pilgrimage for many of the Buddhist, Hindu, Bon, and Jain religions – all for different reasons.

At 32 miles in length (52 km), this trail winds deep into the Tibetan plateau and will take most people three days to hike. Some Tibetans will actually walk up to 108 circuits, which as you can imagine is quite the ordeal. Unlike the other trails in this list, no one has ever climbed to the summit of Kailash because of its sacred status. A note to the tourists: the nights on Mount Kailash are freezing cold even in the hottest summer months, so dress accordingly. 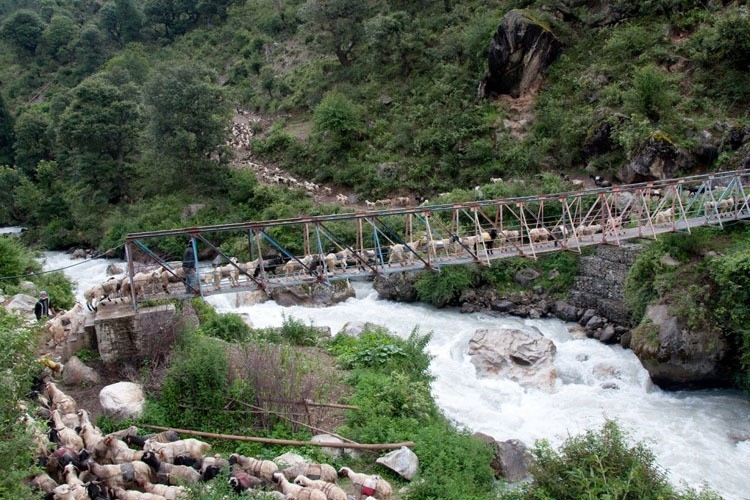 The bridge can be crowded at times. 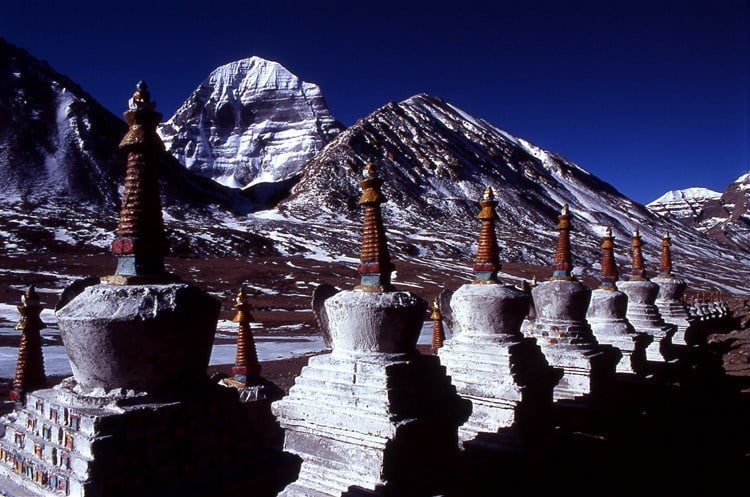