The 10 Most Eye-Catching Title Sequences In Film 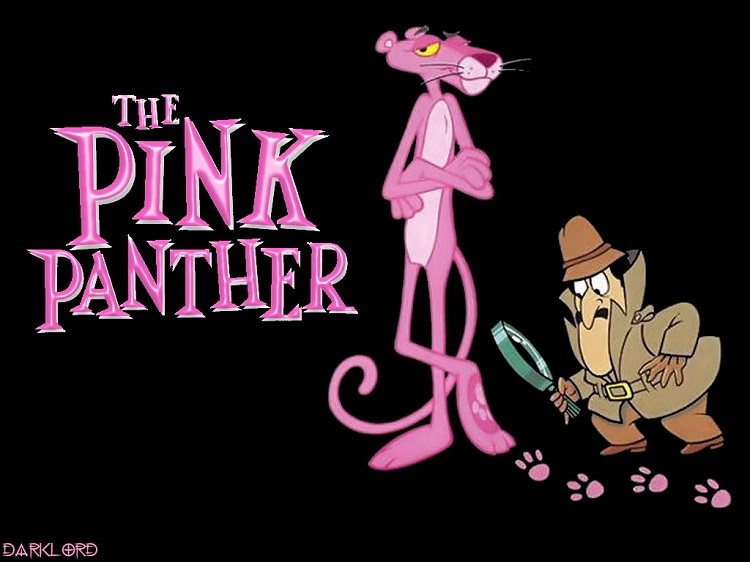 A pendant placed around a little girl’s neck begins to turn pink and quickly fades to an animated opening, introducing viewers to the now-famous Pink Panther cartoon character. Again, music—this time Henry Mancini’s classically cool jazz, which has become synonymous with the character—is crucial to the title sequence, which features various vignettes of the Pink Panther creating mischief while being stealthily tracked by Inspector Clouseau. 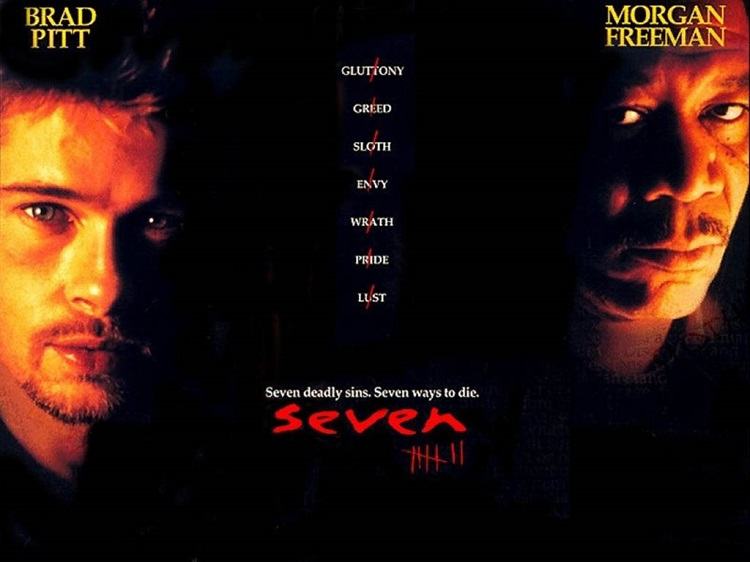 Oscar-nominated director David Fincher frequently starts his movies with creative title sequences that reflect the movie’s theme. His title design for “Panic Room” often shows up on lists of favorites, but it was the gritty and disorienting opening to “Se7en,” his second feature film, that is more often cited for its originality. First the film introduces veteran homicide detective Somerset (Morgan Freeman) and rookie Mills (Brad Pitt) on the trail of a serial killer.

Then the frenetic title sequence, directed by Kyle Cooper, follows the hands of a man as he creates entries in a diary, along with objects that denote a religious zealot set to take vengeance on people who commit the seven deadly sins. Flickering edits and a screeching remix of Trent Reznor’s industrial hit “Closer” complement the images. 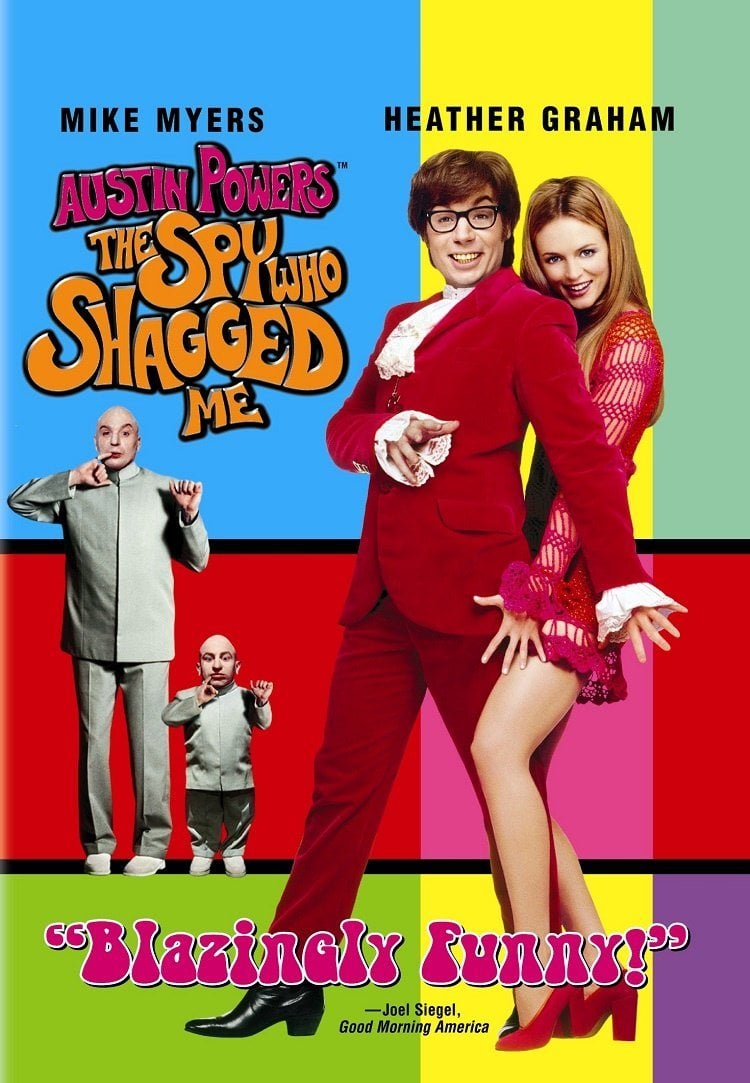 Perhaps no one had more fun making an opening sequence than comedian Mike Myers in “Austin Powers: The Spy Who Shagged Me.” The title character, carpeted by heavy tufts of hair on his chest and abdomen, dances naked through a crowded hotel lobby, his nether regions covered at every turn by a series of phallic objects for a hilarious and completely unsubtle effect. Title designer for the film was Robert Dawson, who has created openings for more than 140 films, including “Pretty Woman,” “Edward Scissorhands,” “The Usual Suspects” and “X-Men.” 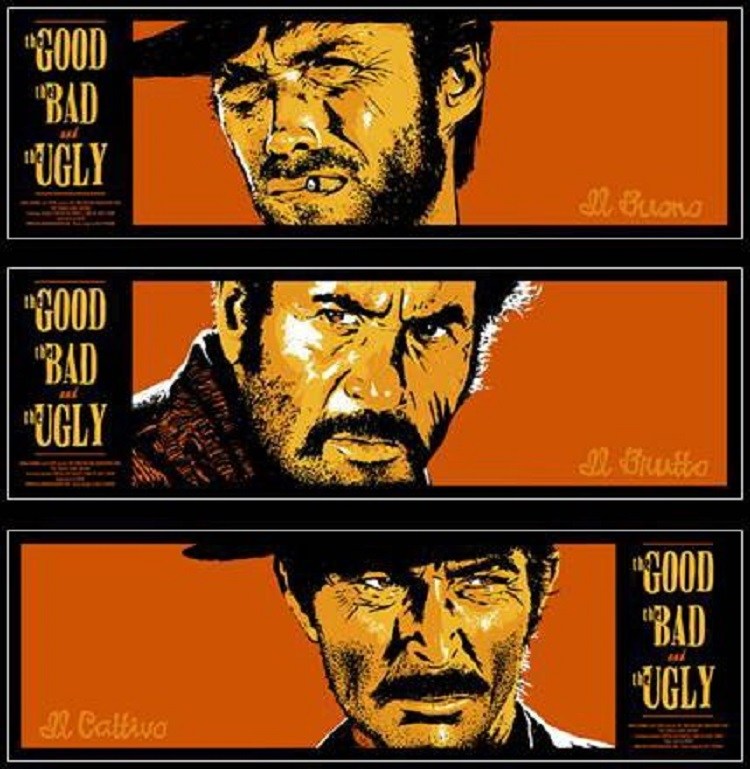 Again, animation sets this title sequence apart from others, but “The Good, the Bad, the Ugly’s” title sequence is also known for being a supreme example of an opening that best presents a film’s genre. An animated cowboy on a horse rides in white silhouette against splats of red blood. The names of cast and crew begin to appear on the screen and are accompanied by the sound of gunshots as stark stills of the actors emerge, again bathed in red.

The fonts used are reminiscent of the time period when outlaws ruled the wild West, and images of a cannon, bandits, steam locomotives, stagecoaches and blood spatter complete the Western theme.