"Bitcoin has a big problem, and it is growing fast." 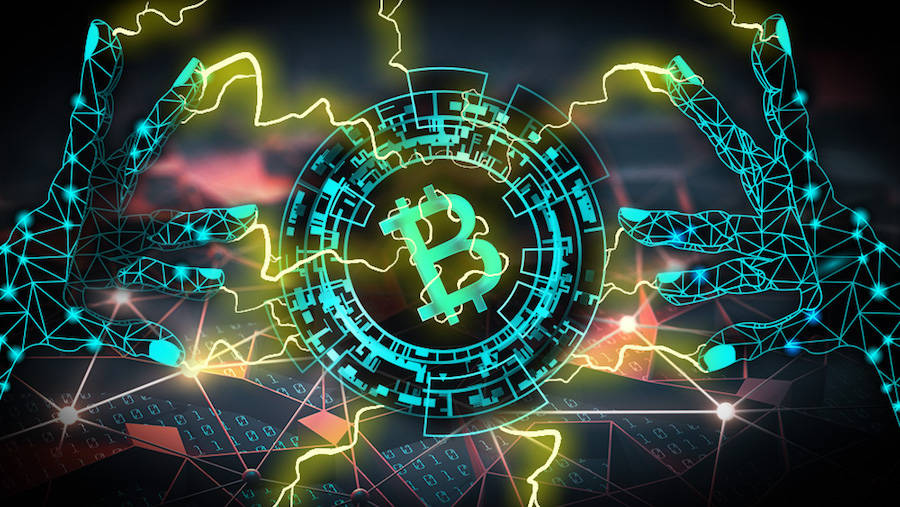 Ars Technica“A single transaction uses as much electricity as an average household in the Netherlands uses in a month.”

It seemed like, overnight, everyone was talking about Bitcoin and cryptocurrencies. Questions like, should I invest in Bitcoin? Is cryptocurrency a good idea? Or even, how does it work? dominated conversations on the topic.

Financial economist and blockchain specialist Alex de Vries, who works at the Experience Center of PwC in the Netherlands, has focused on a less common point of conversation: The amount of energy Bitcoin uses, a topic he extensively wrote about in a May 16, 2018 article for Joule.

De Vries, who spoke to All That’s Interesting said he’s been studying Bitcoin’s energy consumption ever since he “first saw some back-of-the-envelope calculations in 2015.”

Said De Vries, “At the time I was surprised nobody was really writing about it.” And since Bitcoin users don’t get to see the energy costs, “I wanted to raise more awareness.”

He hopes the paper, which is the first rigorously peer-reviewed article that puts actual numbers to Bitcoin’s energy needs, will get the ball rolling on a legitimate conversation about the energy going into this network and what it means.

“I’m hoping to really boost the academic discussion with this commentary so that ultimately policy-makers will be able to use it in drafting their response to this fast-growing problem of Bitcoin mining,” explained de Vries.

But what exactly is the problem we’re talking about?

Well, the process of mining Bitcoin is extremely energy-hungry by design. The ultimate goal is to process a financial transaction without a middleman (like a bank). So instead, people all over the world use special software to solve hard cryptographic puzzles to validate others’ transactions and receive Bitcoins in exchange. And solving these puzzles requires the software to try a huge amount of calculations.

The main fuel for each of these calculations — electricity. By using an economics-based method, the estimated electricity Bitcoin’s network consumes according to the research is at least 2.55 gigawatts every hour. That’s the same amount of electricity it takes to power Ireland.

That number can potentially go up to 7.67 gigawatts by the end of 2018. Which would be half a percent of the entire world’s electric energy.

Just a single transaction uses as much electricity as an average household in the Netherlands uses in a month.

The numbers sound alarming. But environmental issue and blockchain technology are two things many people have a hard time wrapping their heads around.

So de Vries helped describe the situation in easy-to-grasp terms.

The biggest challenge in explaining it all is that there needs to be a basic understanding that the “energy consumption primarily relates to how agreement on the underlying blockchain is reached.”

With mining, reaching that blockchain is, as de Vries put it, “a big competitive lottery.” The miner who wins gets a fixed reward of 12.5 new coins, and this happens every ten minutes as each new block is created.

Basically, if you’re mining for bitcoin, there’s a big motivation to invest in new machines because the more powerful your computer is, the more likely you are to “get a bigger slice of the pie.” So the incentive to spend more on electricity and machines is there. “The more computational power the more you win.”

But even participants who don’t win are expending a lot of power because they are generating numbers the whole time, therefore using just as much electricity.

The question remains, who exactly does this concern the most?

According to de Vries, “Ultimately everyone.” There is a lot of energy going into this network, “but there’s also a lot of coal-based electricity,” he said. “That, in turn, has a significant carbon emission factor, and thus impacts our global ability to reach our climate goals.”

Next read about the Chinest Province of 5.8 million people thatran on renewable energy for a week. Then read about beer-powered cars.