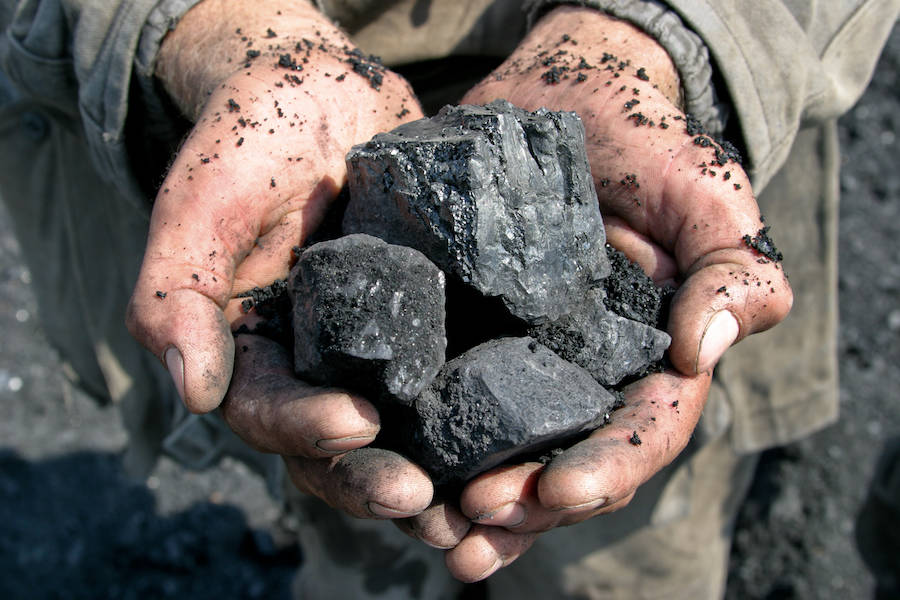 American Thoracic SocietyThe deadliest form of black lung disease is increasing among US coal miners despite the implementation of dust controls decades ago.

Black lung disease literally turns its victims’ lungs from pink to black. For those who contract it, the level of severity can vary. The worst type, called Progressive Massive Fibrosis (PMF), is the most debilitating and deadly form. And new research has found that cases of PMF have surged.

Researchers analyzed data collected from the U.S Department of Labor on coal miners who applied for benefits under the Federal Black Lung Program between 1970 and 2016. The start of the program coincided with the adoption of modern dust control measures in mines.

Over that time, 4,679 coal miners were determined to have PMF. Of those cases, half have occurred since 2000.

Kristen S. Almberg is an assistant professor at the University of Illinois at Chicago and lead author on the study. “This study is the first to analyze a national data set containing clinical data on former U.S. coal miners,” Almberg told All That’s Interesting.

“After these dust rules went into effect, surveillance of active coal miners did show a decrease in the number and rate of miners with black lung disease, including PMF,” explained Almberg. “Unfortunately, in recent years, we have seen this trend reversed.”

During that same period of time, miners who claimed benefits under the Federal Black Lung Program in Tennessee increased 10 percent – a trend that had gone unnoticed in previous studies. Other reports of PMF have come from individual black lung clinics. The researchers in this study were the first ones to systematically characterize the disease on a national level.

“Because of this, we were able to look at rates of PMF claims by state and found that the percentage of PMF claims has increased in Tennessee,” explained Almberg.

Since it’s voluntary for miners to file for black lung health benefits, it can’t be determined that everyone with PMF was accounted for in the study.

“Miners may also not be aware of federal benefits or lack access to knowledgeable benefits counselors and clinics that can help miners file for black lung benefits,” said Almberg. “As a result, the data we analyzed likely underestimate the number of former miners with PMF in the U.S.”

Reasons for this resurgence are unclear. But it could have something to do with miners working longer hours and more days per week. The affected miners also tend to work in smaller operations, which may invest less in dust reduction systems.

A new dust rule enacted in 2016 was intended to further reduce the levels of dust allowed in mines. It also mandated that mining companies monitor dust levels more closely.

“We are hopeful that this reduced level and improved enforcement and monitoring will help protect miners from developing this entirely preventable disease,” Almberg said. Additionally, miners can now use continuous personal dust monitors which lets them track how much dust they’re being exposed to in realtime.

Almberg said that open, honest conversations with miners about the risks associated with coal mining is key. “I think it’s important that miners and mine operators are educated about the harmful health effects of coal mine dust exposure.”

Next take a look at these 31 child labor photos that show the squalid early history of American coal. Then, read about Battle of Blair Mountain.