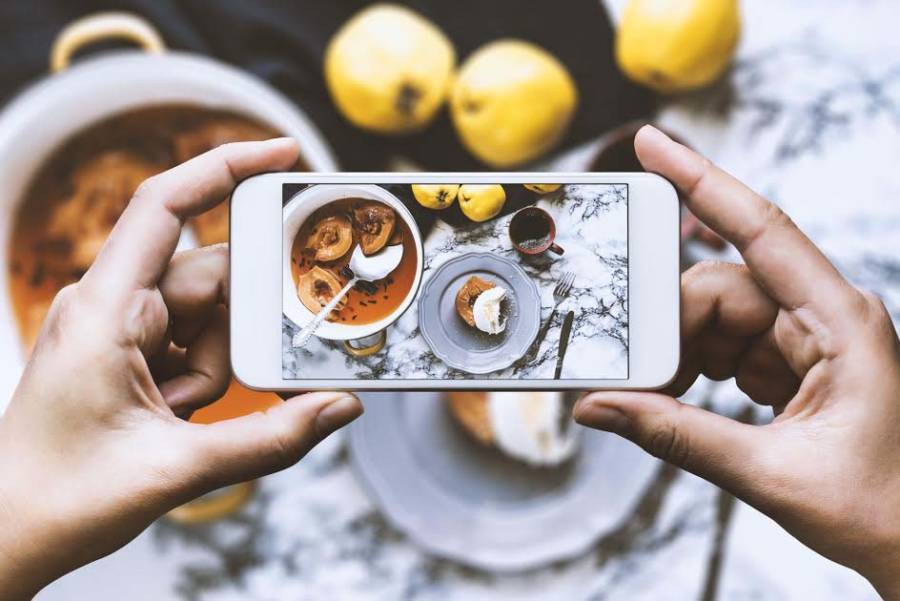 Given social media’s ubiquity across cultures, doctors are trying to determine the consequences. And what they’re finding isn’t good: High social media use could cause serious body image issues.

A new study published in the Journal of the Academy of Nutrition and Dietetics found that participants who were in the top quartile of social media users in terms of volume (higher than about two hours per day) and frequency (higher than about 60 visits per week) were more than twice as likely to develop negative body image issues than those in the bottom quartile.

The researchers found that social media encourages the “propagation of stereotypes among peers” and increases the risk of developing harmful body image issues. Exposure to images and messages that promote what the study called “the thin ideal” may lead social media users to develop negative perceptions of their bodies.

These findings build upon another study cited by the researchers, which found that women who spend more time on Facebook “feel more concerned about their body” because they have a greater opportunity to compare themselves to others.

The study also points to the large presence of “pro-ana” groups on social media, where people (usually women) with eating disorders can find support and validation from their peers, as another reason social media has a strong connection to body image issues.

For its part, Instagram attempted to curb the flow of images that idealize eating disorders like anorexia by banning any content with the hashtag “thinspiration” and “thinspo.” However, as the study points out, this mandate is easily avoided by simply spelling the words with letters or symbols, like “th1nspo.”

Furthermore, the study’s authors make it clear that the connection between poor body image and social media use is “not confined to young women,” writing that “men are not immune to media images of ‘ideal’ body shape.”

With 90 percent of Internet users between 18 and 29, both men and women, using social media, this problem will surely only get worse.

Next, read about a boot camp in China for people with an internet addiction. Then, watch a documentary about teens’ obsession with social media.