We Don’t Realize How Fat We’re Getting, Scientists Prove

People who underestimate their weight are 85% less likely to try to lose weight. 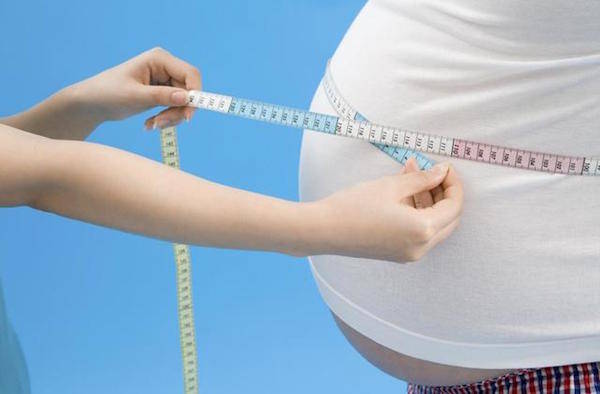 In recent years the body positivity movement has become increasingly prominent, especially on social media. While the promotion of body positivity has been helpful in reducing the stigma associated with people of size, a new study indicates that normalizing plus-size body shapes may yield unintended consequences. Scientists at the University of East Anglia in Austria found that there is an increasing number of people engaged in weight displacement, i.e., underestimating their own weight.

The study, published in the journal Obesity on, analyzed data from over 23,000 overweight or obese people. Overweight in this case meant having a Body Mass Index of 25 or more, with a B.M.I. of 30 or more being classified as obese.

The results showed that weight displacement has increased in the United Kingdom between 1997 and 2015.

About two-thirds of the respondents were overweight, while one-third was obese.

Among people classified as obese, the number of men who misperceived their weight in 2015 nearly doubled from those in 1997.

An array of health problems, including heart disease, stroke, cancer, type 2 diabetes, and pregnancy complications, have been linked to obesity.

In 2017, a report by the Organization for Economic Co-operation and Development showed that 63% of adults in the U.K. are overweight or obese.

The United States too has seen an increased rate of obesity over the past decade and a half, with rates of severe obesity in adults growing much faster in rural areas than in metropolitan areas.

Some of the largest obesity-focused associations from around the world, including the Obesity Medicine Association, Canadian Obesity Network, World Obesity Federation, Obesity Action Coalition, and The Obesity Society, came together in May 2018 for a two-day event to discuss ways to draw attention and find solutions to the rise of this chronic disease.

The University of East Anglia study also investigated sociodemographic factors underlying weight misperception and found that amongst the misperception of weight, there were socioeconomic disparities.

Though the causes of socioeconomic inequalities in relation to obesity is a complex issue, the study’s lead author, Dr. Raya Muttarak, said in a statement that part of the discrepancy could be that, “the higher prevalence of being overweight and obesity among individuals with lower levels of education and income may contribute to visual normalization, that is, more regular visual exposure to people with excess weight than their counterparts with higher socioeconomic status have.”

The fashion market catering to fuller-sized bodies has its social benefits and market potential. But, as Muttarak said, “it can potentially undermine the recognition of being overweight and its health consequences.”