One 12-year-old boy in Canada didn't like the salad his parents gave him, so he called the cops about it — twice. 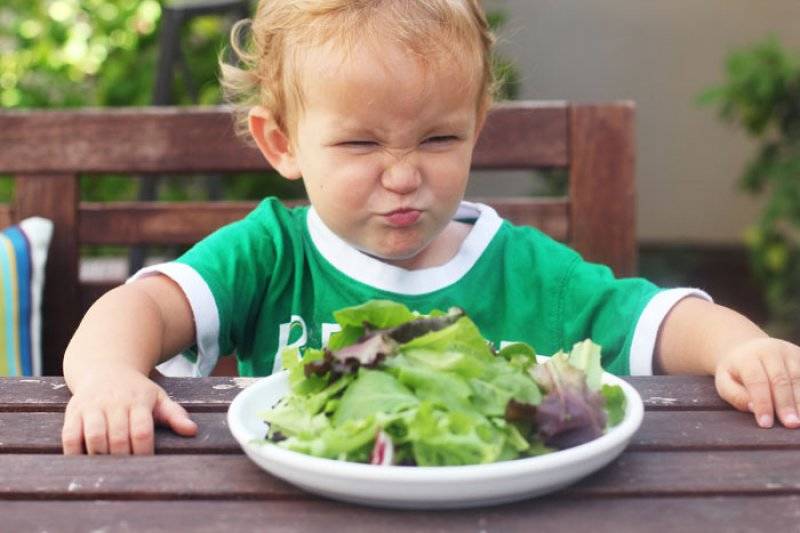 Kids have always been notorious for not wanting to eat their vegetables despite their parents’ best efforts. That’s not really news. But it takes an especially adamant and vindictive child to call 911 on his or her own parents because they simply tried to get their kid to eat a salad.

Well, that’s exactly what a boy in Canada did when, according to the Canadian Broadcasting Corporation, he called 911 to tell them just how much he disliked the salad that his parents made for him. And he did it twice.

When the unnamed 12-year-old from Halifax, Nova Scotia first called the Royal Canadian Mounted Police (RCMP) on the evening of June 12 about the salad he’d just eaten, the police actually responded. They decided to send officers to his house in order to teach him about when it is and isn’t appropriate to call 911.

However, before the police arrived, the boy apparently became unhappy with their response time and called 911 again to ask when they’d arrive and reiterate just how much he disliked the salad.

Reporters asked RCMP Cpl. Dal Hutchinson what kind of salad prompted such an extreme reaction from the boy, but he couldn’t provide specific details. There was also no word on how the parents handled the situation.

Soon after the second call, the police did arrive to tell the boy about the proper way to use 911.

“Halifax District RCMP is reminding parents to have a discussion with their children regarding the proper use of 911 after responding to two 911 calls from a 12-year-old,” police said in a statement. “The improper use of 911 is an issue with all age groups and it ties up valuable resources, preventing emergency first responders from dealing with real emergencies.”

Hutchinson reported that Nova Scotia’s police receive 911 calls every day from people who are calling either in error or for non-emergencies, saying, “It’s not just children that misuse 911, we see a lot of adults that use 911 … when they shouldn’t be,” said Hutchinson.

Hutchinson said a few calls were enough to result in an approximately $500 fine for misuse of 911. For instance, they received one 911 call from a person who was unable to find the TV remote and another from a parent whose child got a haircut they didn’t like.

“We can’t make this stuff up,” said Hutchinson.

Police said they wouldn’t be fining the kid due to his age and the discussion that officers had with him. “It created an opportunity for [the boy] to learn something from this,” Hutchinson said. The officers reminded him that Canadian citizens should only use 911 in case of an emergency — a real emergency, that is.

Next, see what some of nature’s most delectable vegetables and fruits look like before they’re harvested. Then, check out some of the most truly gross food from around the world.