In this extremely rare case, three of the recipients died and only one survived. 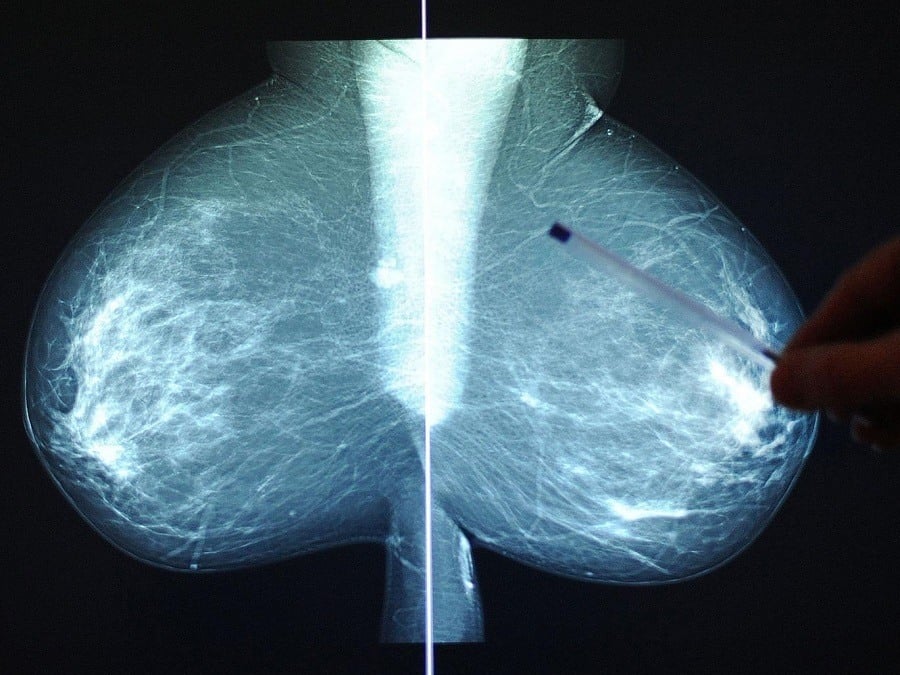 The breast cancer was found in three women and one man who all received transplants from the same donor.

Four people in Europe developed breast cancer after receiving organs from a donor who was unknowingly infected with the disease.

A new study published in the American Journal of Transplantation revealed that three women and one man all developed breast cancer following organ transplants from the same donor.

All of the patients were diagnosed with the disease somewhere between 16 months and six years after their transplants. Three of the recipients died from cancer linked to their transplant.

Dr. Frederike Bemelman, a professor of nephrology and author of the report, told CNN that this case is unlike anything she’s seen in her career.

The donor, a 53-year-old woman, died of a stroke in 2007. Following her death, and before her organs were harvested, her body underwent a series of routine tests to make sure that her organs were healthy and viable for transplant. The physical exam, x-ray, and ultrasound all showed no signs of trouble.

According to the study, the woman most likely had “micrometastases,” which are tiny groups of cancer cells that spread from their site of origin but are too small to be noticed, according to CNN. Thus, the cancer went undetected.

The first sign of trouble for the organ recipients, in this case, started just 16 months after the transplant. 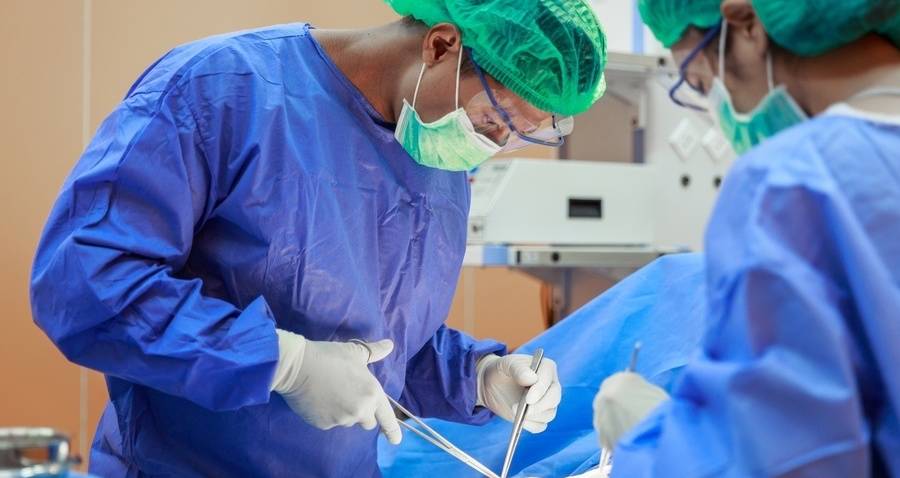 Getty Images/TwilightShowSurgeons in the operating room.

The 42-year-old who received the donor’s lungs was admitted to the hospital because of illness due to a transplant dysfunction. Once doctors examined the patient, they found breast cancer in her lymph nodes. They ran a DNA analysis of the cancer cells and discovered that they had come from the donor’s lungs.

The patient died one year after her cancer diagnosis.

The other three recipients were encouraged to be tested as well, and all of their tests came back negative.

But then, the 59-year-old woman who received a liver from the infected donor was diagnosed with breast cancer also from her transplant. She underwent radiation to combat the cancer but succumbed to the disease in 2014, seven years after her transplant.

The 62-year-old, who received one of the donor’s two kidneys, also was diagnosed with breast cancer derived from the donor six years after her transplant and died soon after. 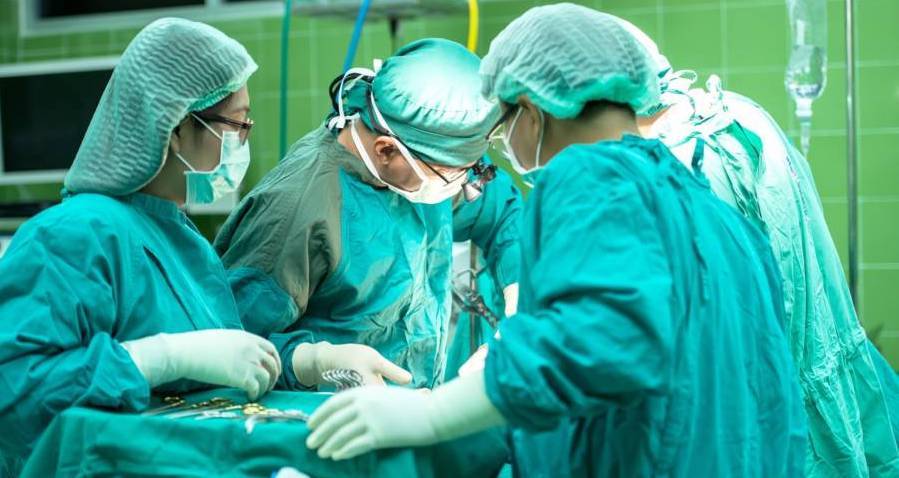 PixabayThe risk of contracting cancer from a transplant is slim, just 0.01-0.05 percent.

The only survivor of the tainted transplants was a 32-year-old man who received the donor’s second kidney. Doctors were able to successfully remove the infected kidney, halt the anti-rejection medication typically given to organ recipients, and put the patient through chemotherapy.

Dr. Bemelman warned that any surgery comes with the possibility of complications: “There is always a small risk,” she said. “Even if you undergo a simple gallbladder procedure, you also have a small chance of something happening to you during the procedure.”

She still maintains that this particular case is extremely rare and that it should not concern potential transplant patients in the future:

“The advantages of organ transplantation far outweigh these small risks,” Bemelman told CNN. “People should not be worried.”

Next, read about the bizarre and painful history of breast implants. Then read about the woman who died of cancer after claiming that veganism and prayer had cured it.