Shirell Powell is now suing the hospital for accidentally having her sign off on a stranger's death. The experience has left her "devastated." 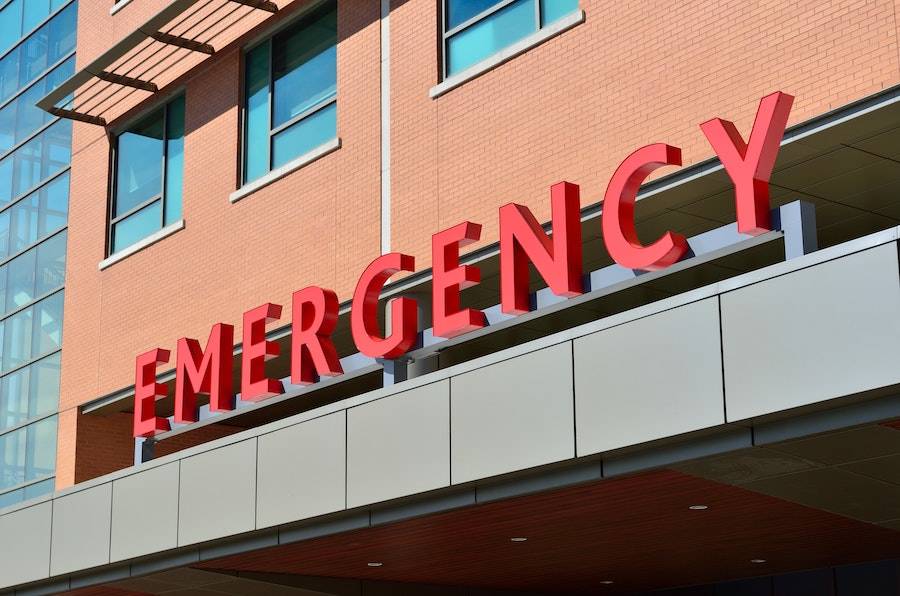 A woman is suing New York’s St. Barnabas Hospital after she gave them permission to withdraw her dying brother’s life support only to realize that she had just signed off on the death of a complete stranger in the worst case of mistaken identity imaginable.

48-year-old Shirell Powell gave her consent to pull the stranger’s plug in July of last year on who she was told was her brother, Frederick Williams. He had apparently overdosed on drugs and suffered severe brain damage. Doctors said there was little to no hope for him.

For two weeks Powell sat at the stranger’s bed believing it was her brother. His face was obscured by tubes.

“He had tubes in his mouth, a neck brace,” she said. “He was a little swollen…(But) he resembled my brother so much. He couldn’t speak from the time they brought him into the hospital. They just assumed it was my brother.”

But when the autopsy results came back, it became clear that the hospital made a grave error. St. Barnabas had mistaken a patient named Freddy Clarence Williams, aged 40, for Frederick Williams, also aged 40, and allowed Powell to sanction the death of a stranger. As it turns out, her actual brother had been in Rikers Island jail after an arrest that same month for a misdemeanor assault charge. 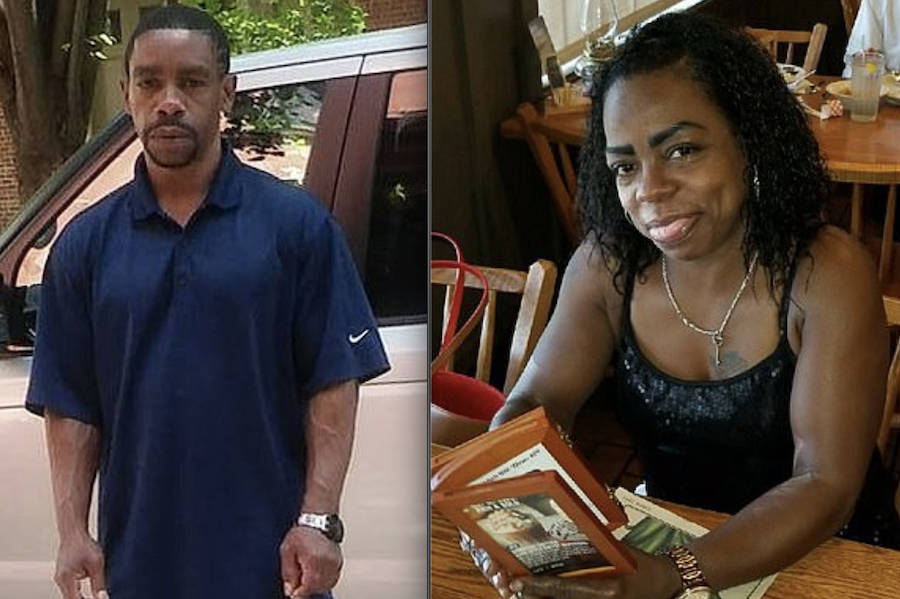 Unknowingly signing off on the death of someone she’d never met has naturally left Powell devastated and seeking unspecified damages from the clinic.

“I nearly fainted because I killed somebody that I didn’t even know,” she told the New York Post. “I gave consent. I was like, ‘Where is my brother? What is going on?’ I was devastated.”

Powell and her brother’s teenage daughters Brooklyn and Star reportedly took the death very hard, with the former even joining Powell in the hospital for her father’s final moments. “She was hysterical,” said Powell. “She was holding his hand, kissing him, crying.” 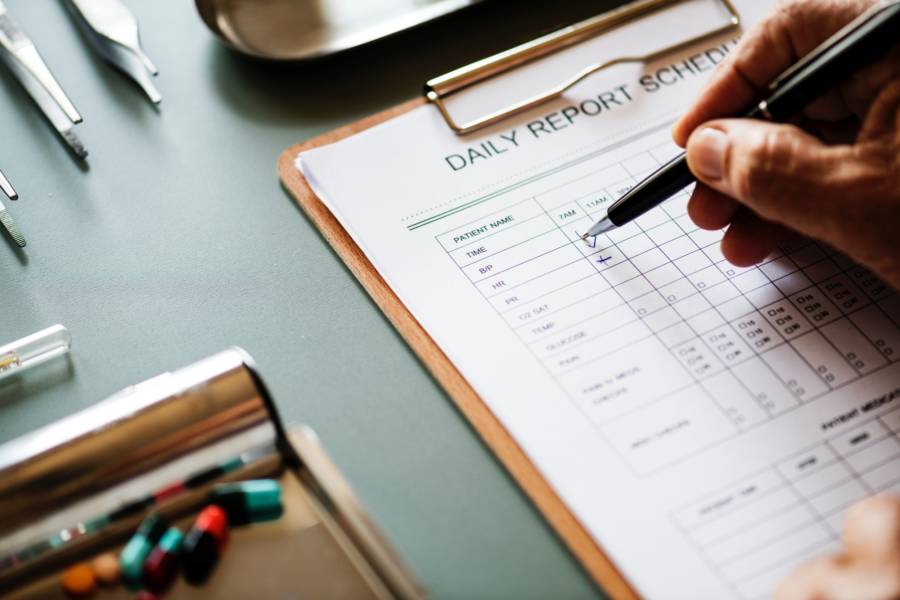 When Frederick Williams found out what happened, he said he wasn’t angry at his sister’s decision, but disturbed at the hospital’s incompetence and the unnecessary turmoil it wrought on his family.

“How could the hospital do something like that?” Williams asked. “Look what they put my family through.”

Powell, however, recalled a strained conversation with her brother about her decision to end his life.

“He was saying, ‘You were going to kill me?’ I explained to him, once you’re brain-dead, there is nothing to do,” said Powell. “I barely sleep thinking about this all the time. To actually stand over him and watch this man take his last breath — sometimes I can’t even talk about it because I get upset and start crying.”

St. Barnabas Hospital, meanwhile, said Powell’s pending lawsuit “is without merit.” But considering St. Barnabas did mix up the profiles of two patients and used the wrong emergency contact to garner life-support withdrawing consent, it certainly appears the hospital is at fault.

In the end, the courts will decide what is ultimately the overarching question: is a distressed family member responsible for taking the hospital’s word — or should doctor’s double and triple-check their work before telling people their loved ones are on the verge of death?

After reading about this tragic mix-up resulting in a woman signing off on a stranger’s death, read about doctors accidentally killing a woman by embalming her. Then, learn about a medieval knight reenactor who accidentally impaled himself with his own lance.