Brooklyn Anti-Vaxxers Refuse To Immunize Their Dogs Over Autism Fears

No dog has ever been diagnosed with autism. 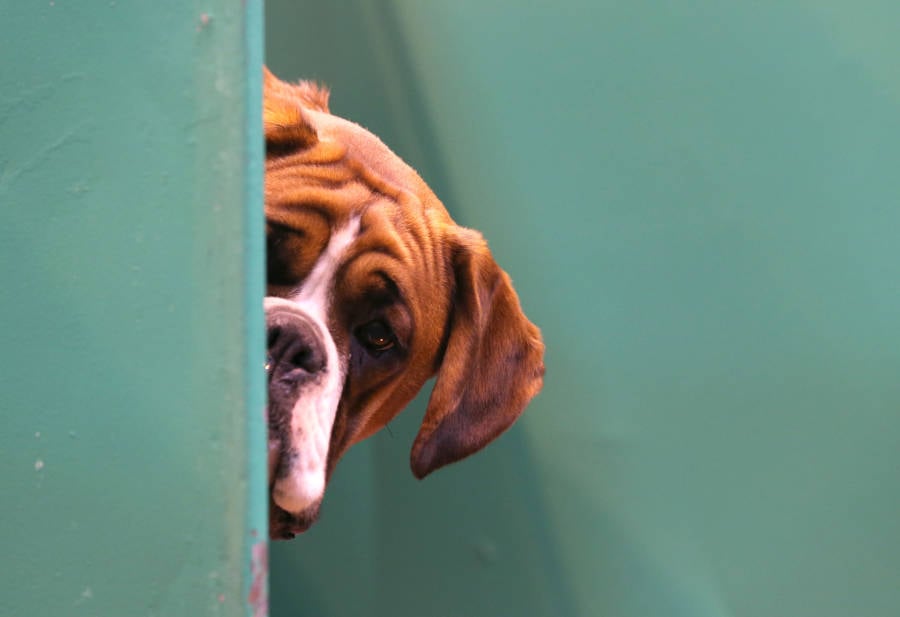 There are absolutely zero legitimate studies linking vaccines to autism.

Still, the unfounded fear-mongering persists, and terrified people around the world have begun refusing life-saving shots on behalf of their vulnerable children — sparking what could soon become a national health crisis.

Now, as if risking your baby’s health with no scientific research to back you up isn’t crazy enough, the anti-vaccination crowd has now begun throwing their dogs into the mix — refusing pet vaccinations while citing fears that their canines will develop autism.

Where else would this irrational fear of pawtism be spreading than Brooklyn, New York?

“We do see a higher number of clients who don’t want to vaccinate their animals,” Dr. Amy Ford, a local vet, told the Brooklyn Paper.

Ford speculated that the national anti-vaccination movement has something to do with an increasing number of customers refusing their dogs shots for distemper, hepatitis, and rabies (that last one is not only completely safe, but also required by law).

“It’s actually much more common in the hipster-y areas,” Ford said. “I really don’t know what the reasoning is, they just feel that injecting chemicals into their pet is going to cause problems.”

Oddly, this may be one of the only areas where hipsters and Donald Trump can find some common ground:

Healthy young child goes to doctor, gets pumped with massive shot of many vaccines, doesn't feel good and changes – AUTISM. Many such cases!

Another Brooklyn vet, Dr. Stephanie Liff, said that she had actually spoken to a client who hadn’t had her child vaccinated because of autism fears and was hoping to apply the same idea to her dog.

Liff clarified that no one has ever even diagnosed autism in a dog.

“I don’t think you could,” she told Brooklyn Paper.

While it’s not uncommon for human medical trends to find their way into the animal medical world — the vets reminded readers that there are differences in the patient populations.

“It’s a little different,” Liff said. “My patients go out and are exposed to things. They eat dirt. They eat poop.”

Both highly suggested vaccinating your pet and said that the biggest risk from doing so is a .04 percent chance of a slight allergic reaction.

Next, read about how vaccines could have prevented more than half of all U.S. child flu deaths. Then, check out the winner of the 29th annual “World’s Ugliest Dog” contest.