Burger King Employee Awarded $35,000 After Being Fired For “Stealing” 50 Cents Of Food 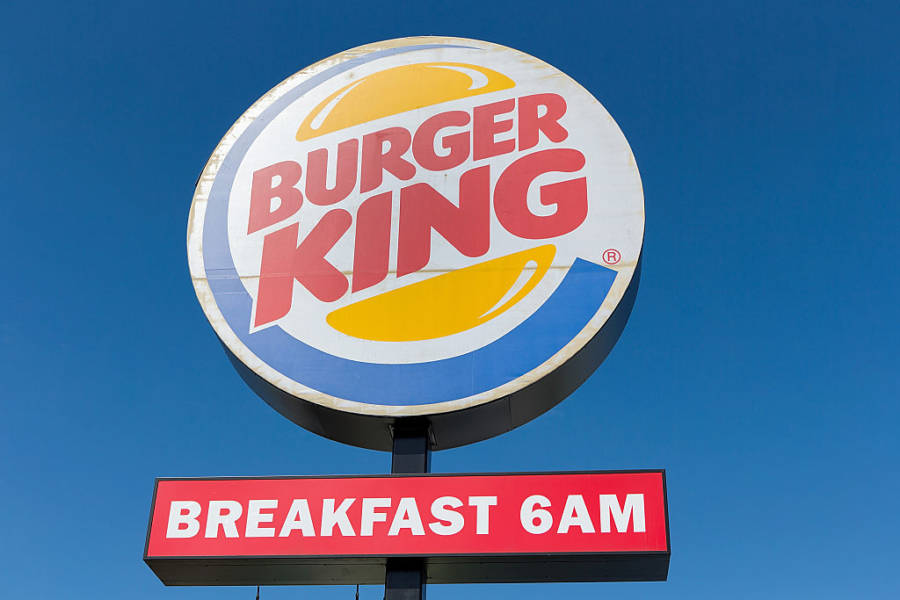 Usha Ram, a 55-year-old immigrant from Fiji, has worked as a cook in Canadian Burger Kings for 24 years. In January 2014, she was fired for taking a fish sandwich, fries and a drink at the end of her shift.

On Thursday, a Canadian court ruled that the purported theft had actually been a misunderstanding and awarded Ram $46,000 ($35,000 USD) in damages.

The case, it turns out, basically boiled down to the meaning of the word “fish.”

At the end of a shift in 2013, Ram asked the store’s manager if she could “have a fish,” in her native language of Hindi.

The manager, Tayyaba Salman, thought she meant a fish sandwich (there is no word for sandwich in Hindi) and agreed. Ram had actually meant a combo meal, and walked out of the restaurant with the sandwich, fries and a drink.

Salman reported the incident to the establishment’s owner, Janif Mohammed, who then fired Ram to set an example against stealing.

Justice Lisa Warren ruled that Mohammed had acted in an “unreasonable, unfair and unduly insensitive manner.” Especially since Mohammed himself testified that Ram was a “wonderful lady” and a “good worker.”

The judge also took into account the fact that Ram never attempted to hide taking the meal. At the time she was fired, she had cried and offered to pay for the fries.

As a Burger King employee, Ram had been earning $21,000 a year, which she used to support her physically disabled husband and mentally disabled adult daughter.

Warren ordered Mohammed and the franchise’s co-owner, Michael Lacombe, to pay Ram $21,000 in general damages (to account for the year of missed work), as well as $25,000 for emotional distress.

Accounting for the employee discount Ram would have received had she paid for the food, the “theft” for which she was fired was valued at about 50 cents.

Next, check out this photography series that questions what a world leader’s favorite food says about them. Then, check out these surprising personalities who founded fast food empires.