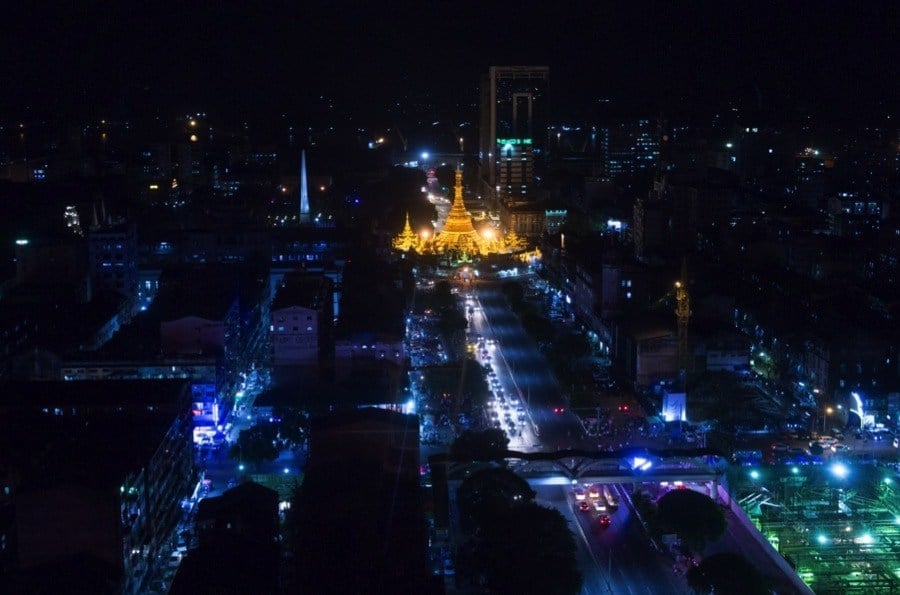 After a half-century of military dictatorship, Burma took a tentative step toward democracy with national elections in 2011. Thein Sein, a former prime minister with close ties to the military, won handily, leading many international observers to interpret the vote as a cover for more military authoritarianism.

But in the last four years, Thein Sein and the Burmese parliament have orchestrated a number of important reforms. They ended Nobel Peace Prize winner Aung San Suu Kyi’s house arrest, released scores of other political prisoners, invited greater competition into the political process, and began to open the historically closed Burmese economy to the outside world.

In December 2015, Burma will hold national elections again. While the government has made dramatic progress since 2011, recent events have suggested that a peaceful, democratic Burma may still be far away. In particular, violence against protestors, the forcible seizure of farmland in the north, and continued conflict between the central government’s army and ethnic militias could stall or reverse the gains of the past several years.

Student protests have played a powerful role in Burmese political history. In 1988, the military junta had to violently suppress massive marches in order to maintain their power. Aung San Suu Kyi rose in prominence as a key critic of the government during that time. This history has amplified the importance of recent student protests that provoked police violence in the small city of Letpadan.

In March 2015, activists began a long march between the major cities of Mandalay and Yangon to demand that the government invest more in education. Near the end of this multi-day journey, they ran into police barricades in Letpadan. When the activists began tearing down the barricades, the police responded with violence and arrested at least 100 marchers. This incident came on the heels of similar stories in other cities earlier this year.

Unlike these students, ethnic minority farmers and families forced off their lands in Burma’s northern Shan State have been “too scared to complain or protest,” according to a recent report from the nonprofit group Global Witness. The report accuses the Burmese government of seizing five million acres of farmland from local owners and transferring it to private companies, primarily for use in rubber plantations.

Previous landowners were not “consulted before the confiscations took place nor given the chance to give or withhold consent to their land being taken.” In this case, Burma’s embrace of “private enterprise” has allegedly meant that the government sells its citizens’ lands to investors while collecting a significant fee for themselves.

As suggested by the land grab charges, the central government’s relationship with ethnic minorities along the Burmese periphery is perhaps the most worrying challenge facing Burma.