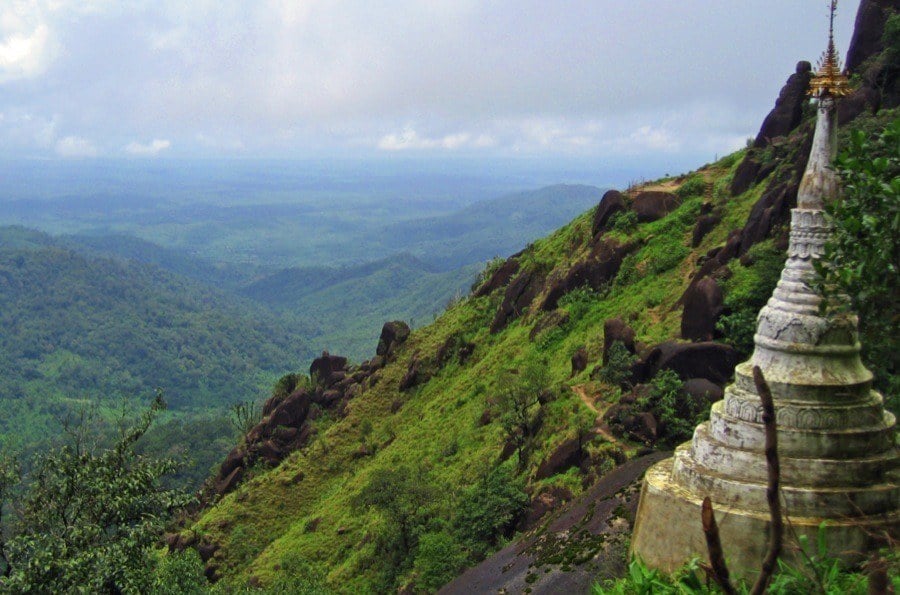 In the western part of Burma, the Rohingya, a Muslim minority group, have faced campaigns of ethnic violence and forced relocation into what Nicolas Kristof has called “a quasi-concentration camp” (NYT) An estimated 150,000 Rohingya are displaced within Burma’s own borders, and tens of thousands more have fled the country. Despite her leadership on other issues, Aung San Suu Kyi has remained silent on the plight of the Rohingya.

Near its northern border with China, the Burmese army is engaged in an ongoing conflict with two ethnic minority rebel militias. In February, Thein Sein declared a state of emergency and implemented martial law in the Kokang state. The Kokang people as well as the neighboring Kachin have been fighting the central government for years, and the 2011 transition has not resolved their grievances. Between 30,000 and 50,000 refugees have fled to China. The ongoing fighting has also stalled national peace negotiations between the central government and other ethnic minorities, such as the Karen.

These are all major challenges, and the test for Burma will be whether Thein Sein’s government can contain them without resorting to old authoritarian tactics. If it can, Burma may finally achieve the full potential of its rich cultural heritage and strategic importance as a buffer between India and China. If the government fails, the whole project set in motion in 2011 could fail along with it.