It’s Hard To Believe The California Drought Is This Bad

While tropical storms are currently slamming much of the US-Mexico border, California is still left hot and dry, in the throes of one of the worst droughts ever to hit the state. California’s history with equitable water management is dubious, and the drought of 2014 has some people drawing comparisons to the Dust Bowl, when agricultural devastation changed the lives of millions of people. Looking at these images, it’s easy to see why.

While farmers have no doubt been hit hardest by the California drought, with all of the hidden water it takes to produce common goods, no industry has remained untouched. Government officials are imposing water restrictions, though with no end in sight, it’s hard to see know how the state will handle the long-term effects of water shortages. For now, dangerously low water levels, cracking landscapes and an abundance of dried-up lakes are all that appear plainly to the eye. 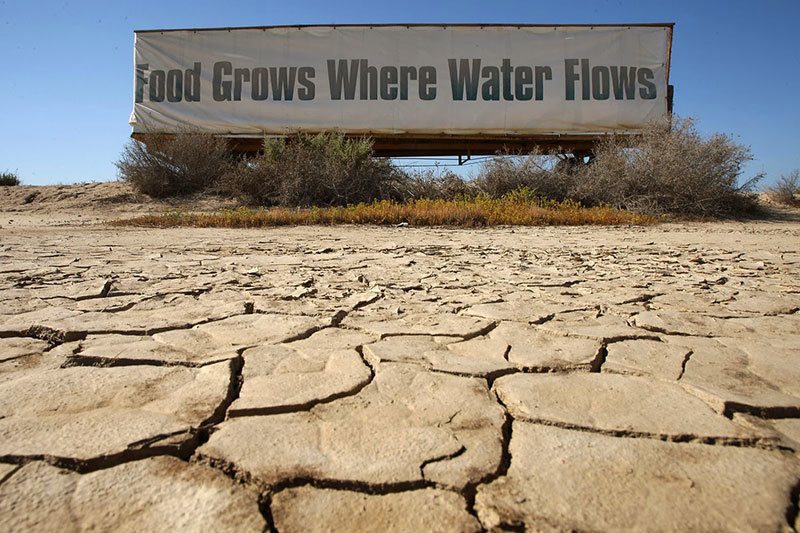 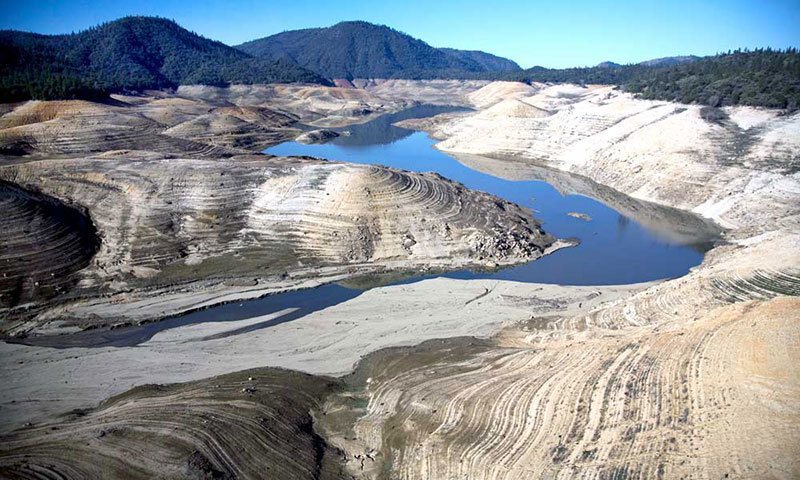 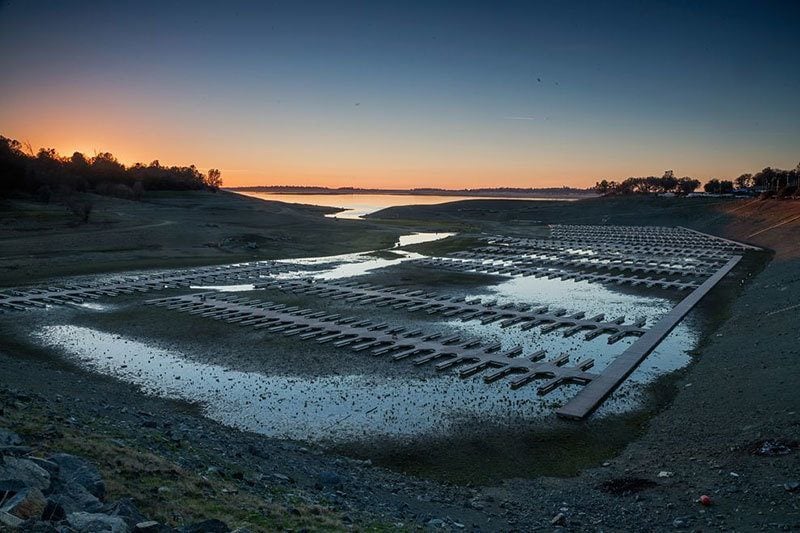 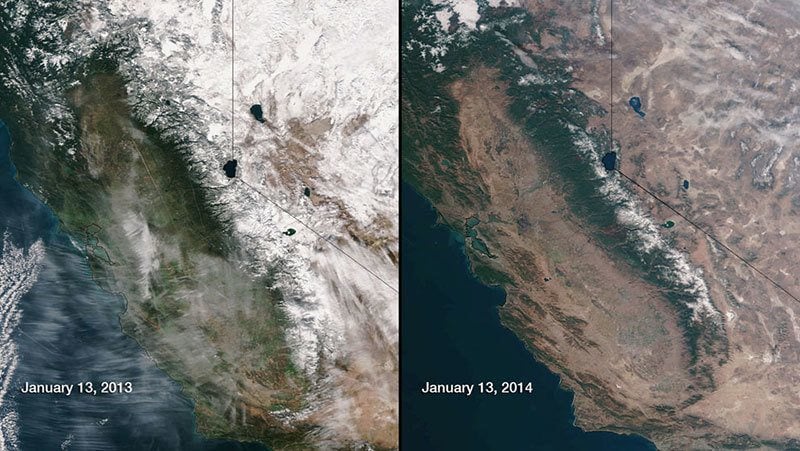 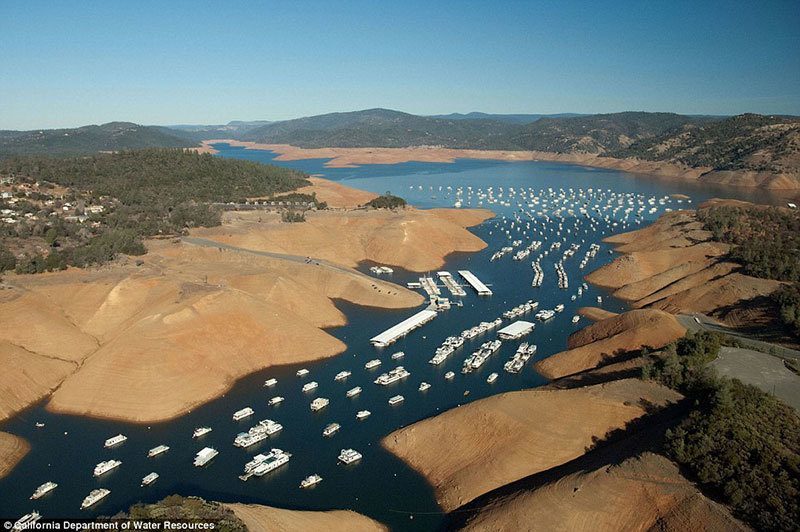 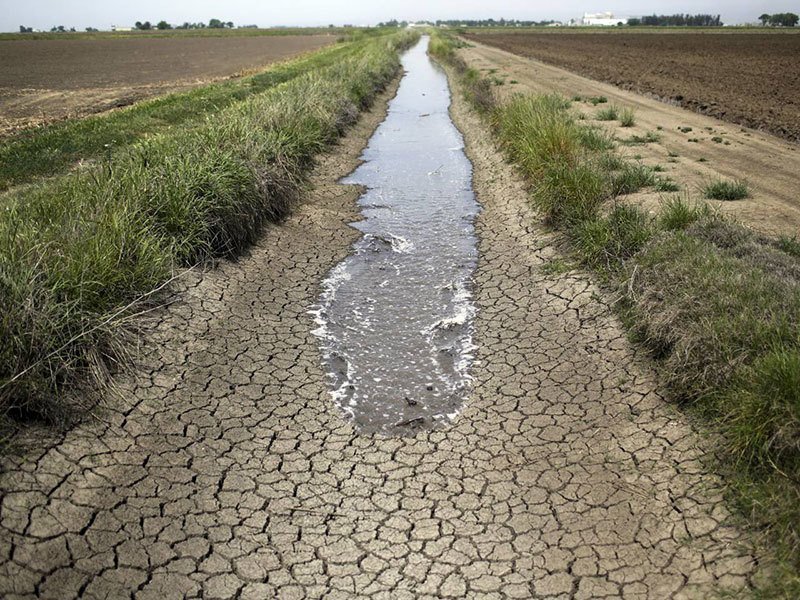 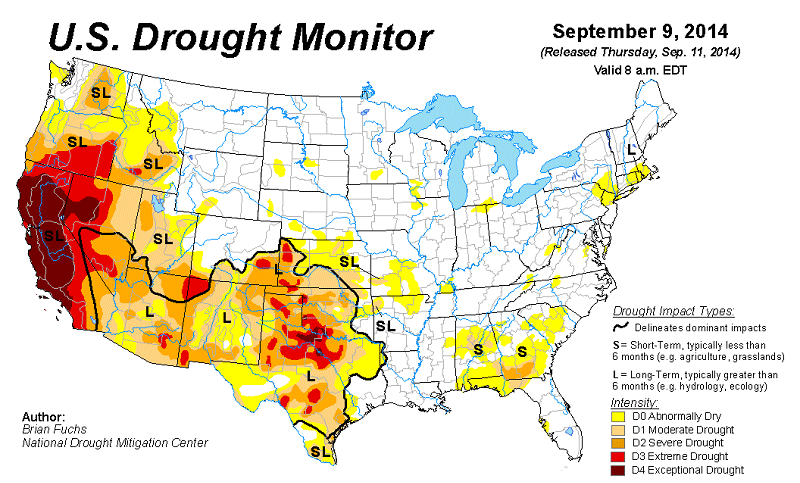 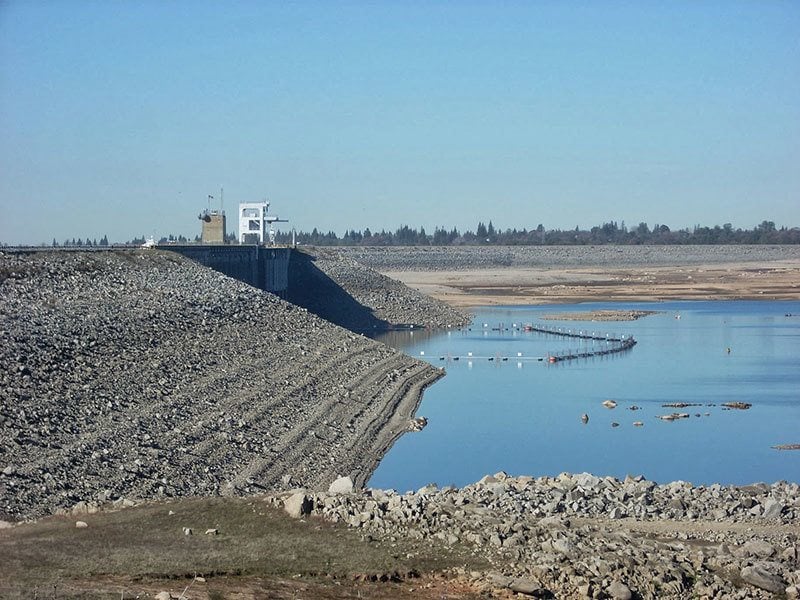 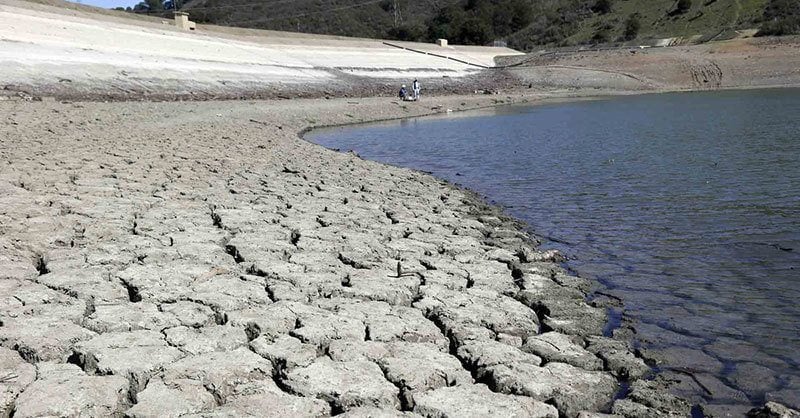 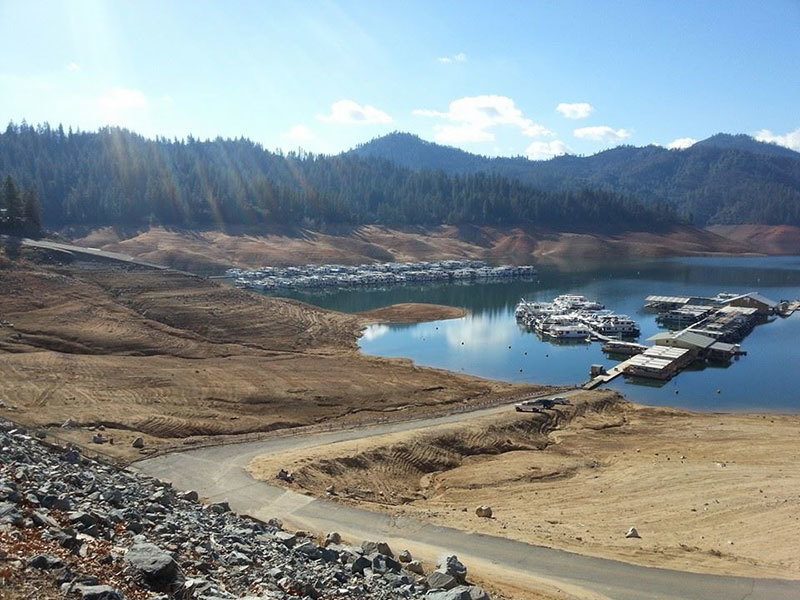 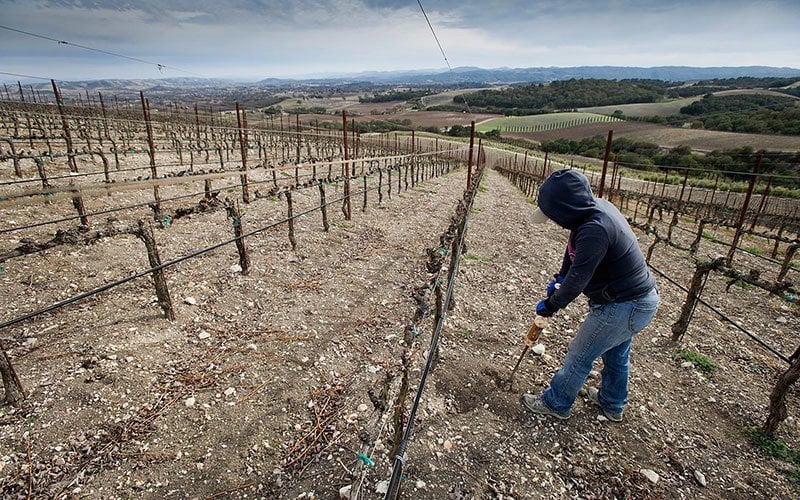 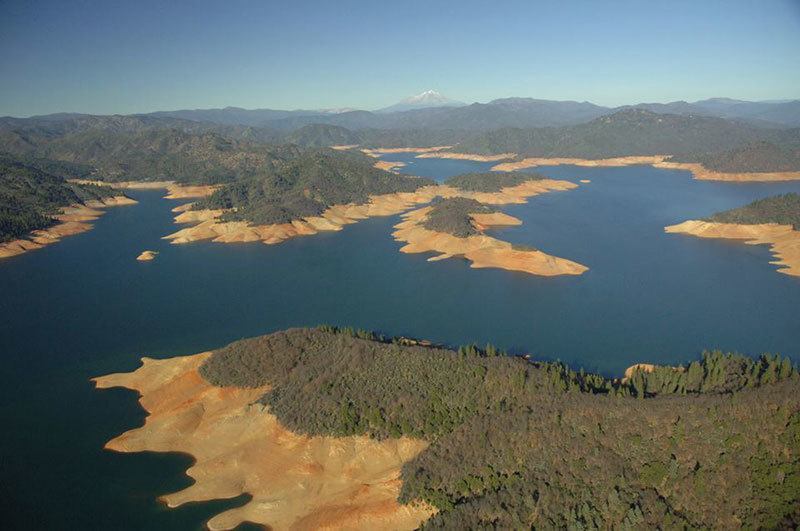 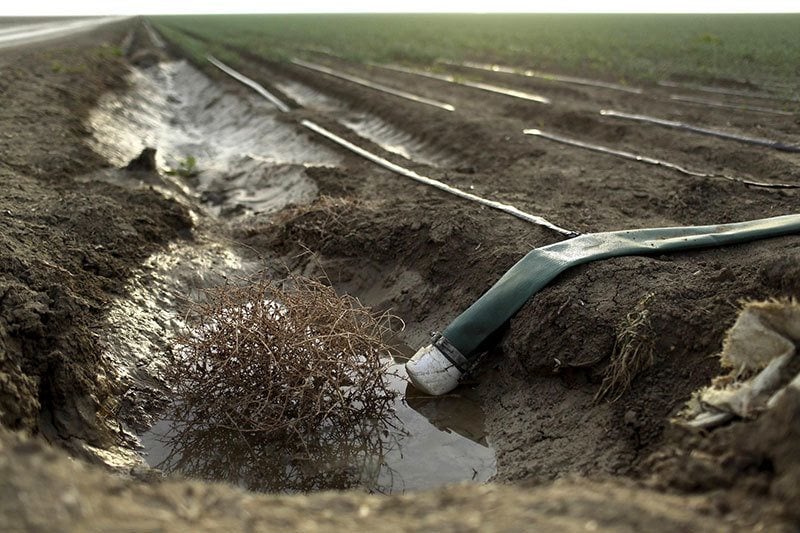 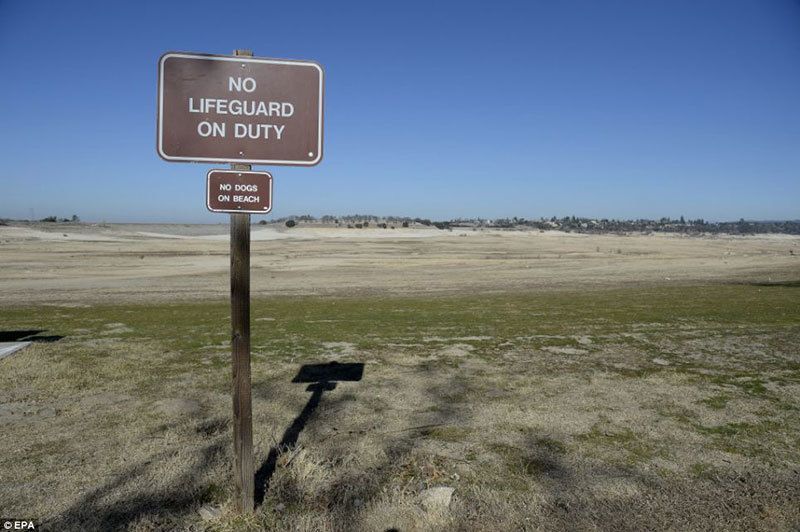 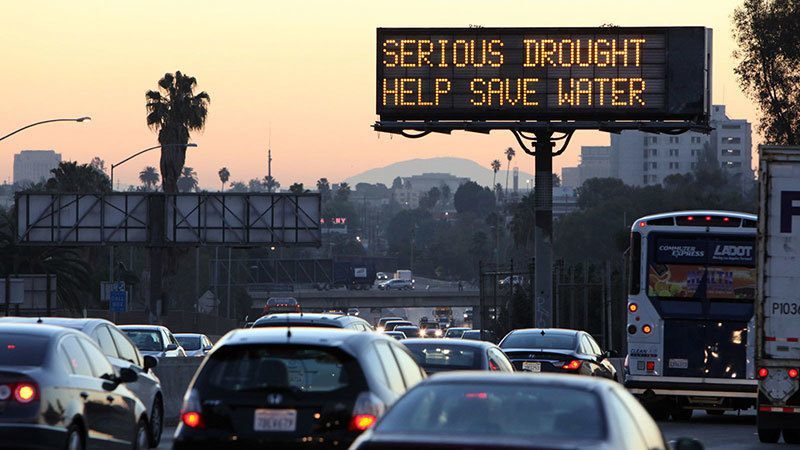 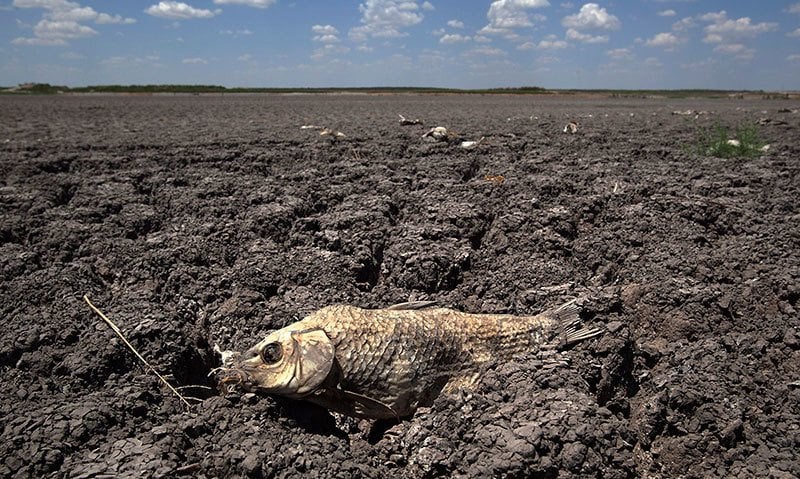 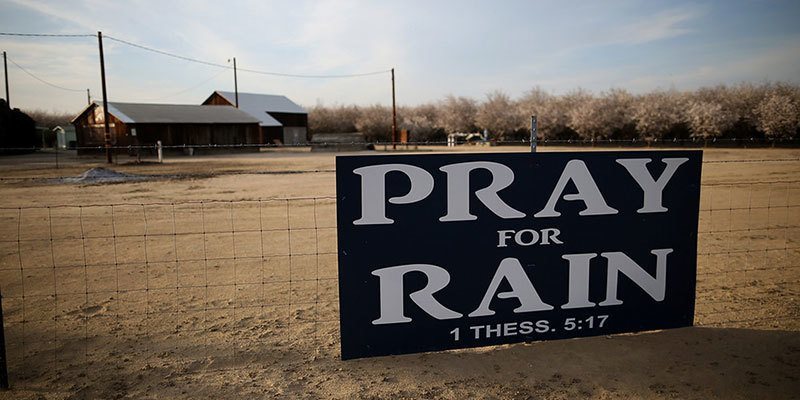 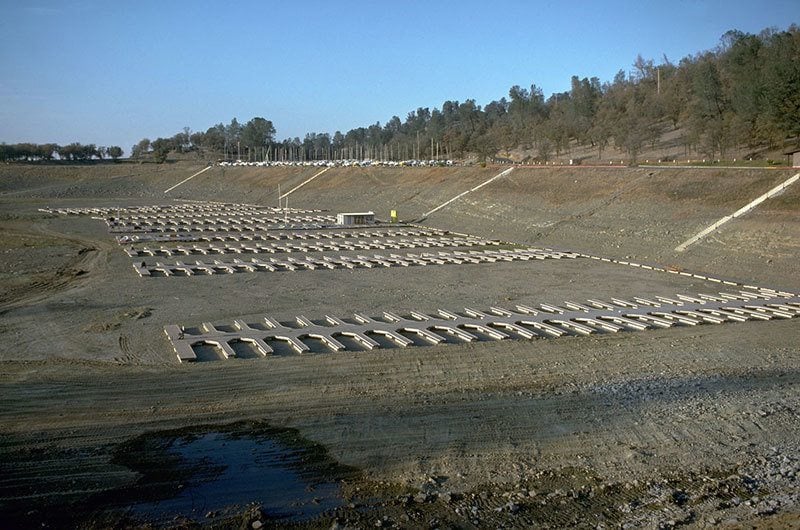 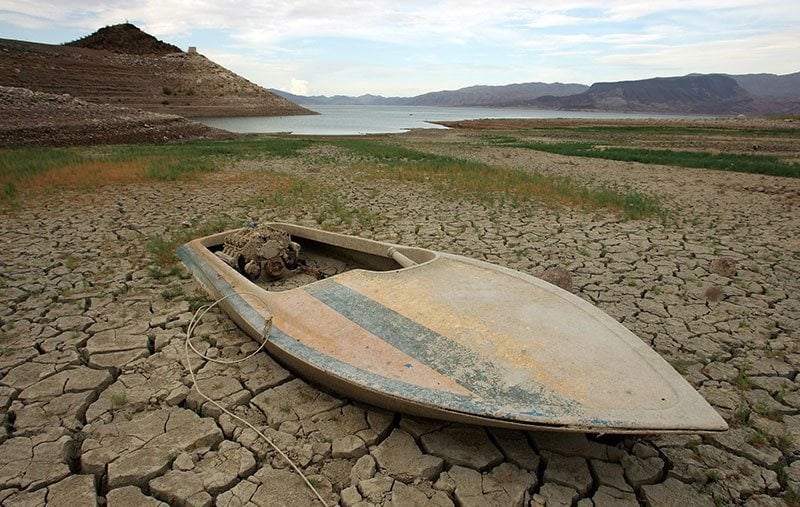 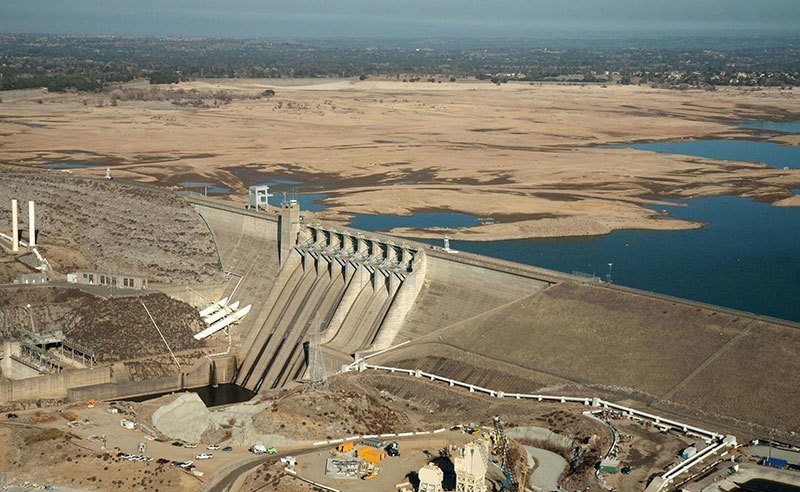 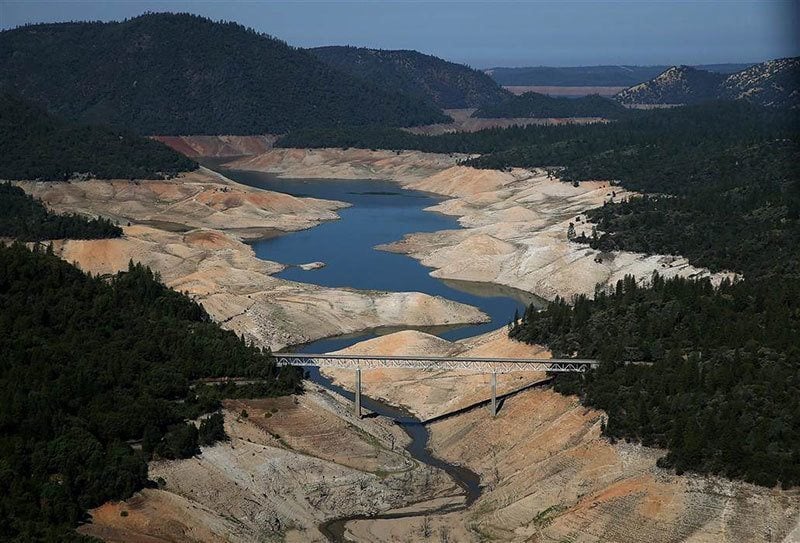 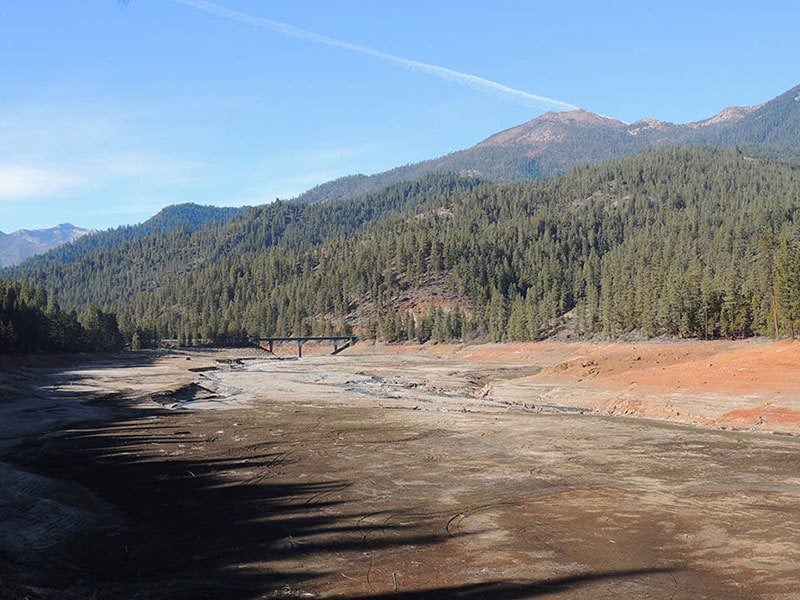 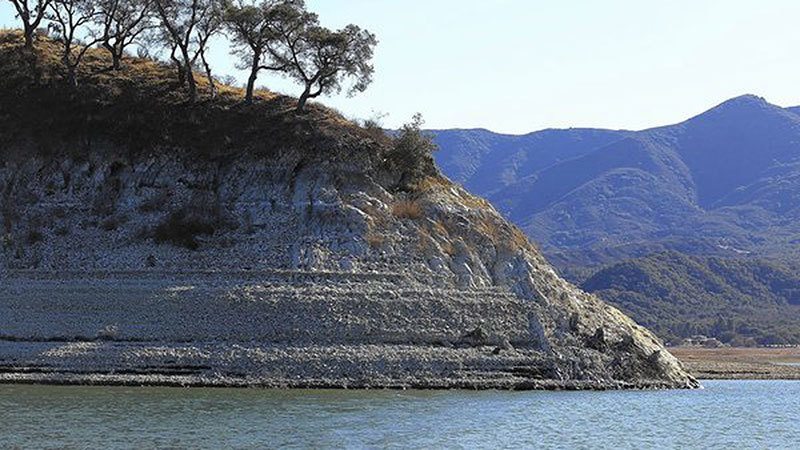 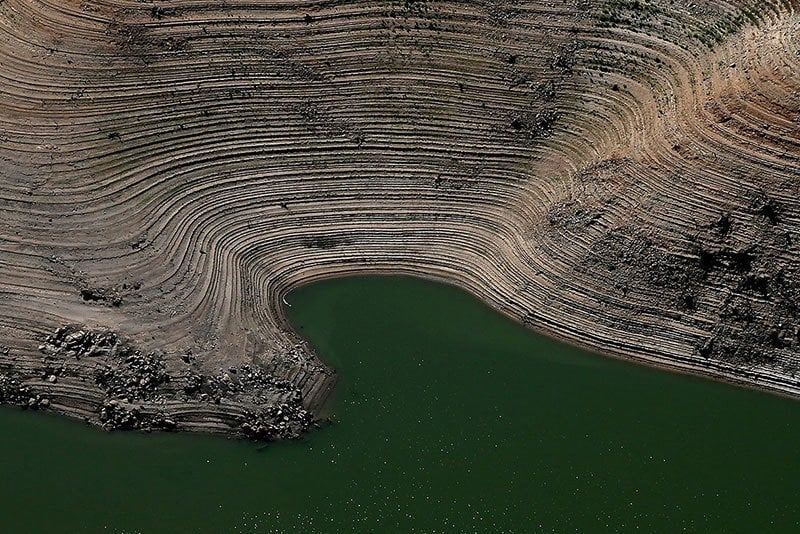