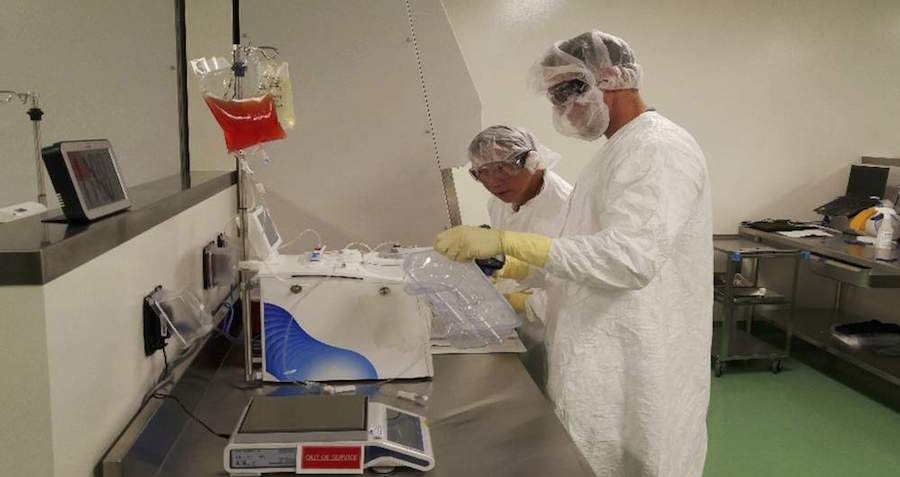 An extraordinary new cancer treatment could help save untold lives if it successfully comes to market.

Kite Pharma, a U.S.-based pharmaceutical company, is reporting that a trial for their new CAR-T cell therapy treatment came back with some amazing results: 80 percent of the 101 patients in the study saw half their cancer recede after six months, and 36 percent were in complete remission.

“The numbers are fantastic,” said Dr. Fred Locke, a blood cancer expert at Moffitt Cancer Center in Tampa who co-led the study. “These are heavily treated patients who have no other options.”

CAR-T cell therapy works by taking a patient’s T-cells and genetically altering them to target cancer cells before reintroducing the T-cells back into the patient. 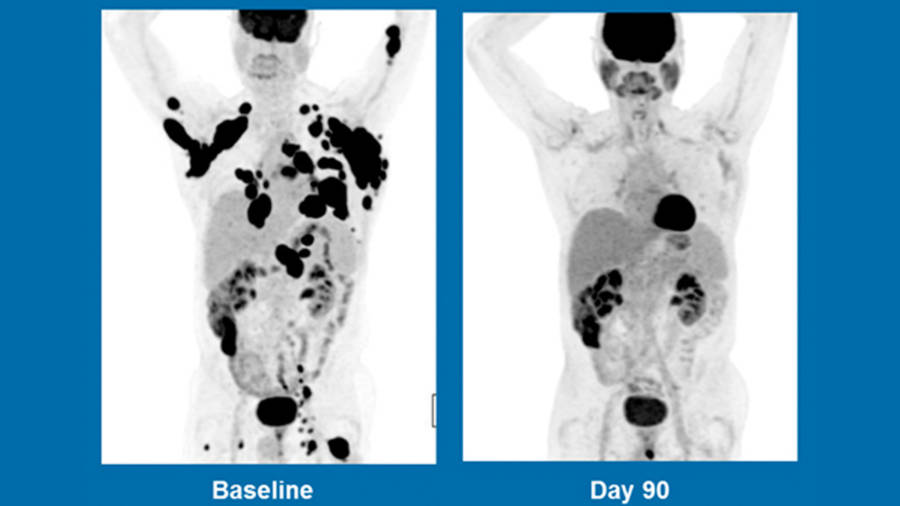 All the patients in this trial had advanced non-Hodgkin lymphoma, a deadly blood cancer that leaves patients with a short window of life expectancy.

One patient in the study, Dimas Padilla, was driving when he got a call from his doctor telling him that his cancer had gotten terminal and that there was nothing they could do anymore, according to CBS.

“I actually needed to park … I was thinking how am I going to tell this to my mother, my wife, my children,” Padilla said.

However, the CAR-T therapy managed to turn things around, causing his tumors to “shrink like ice cubes” until they disappeared forever.

“They were able to save my life,” Padilla said.

That’s not to say that this treatment doesn’t come with its own risks. By shoving the immune system into overdrive, it causes the body to start exerting itself to the point of failure. Two people actually died from the CAR-T therapy during the trial. Nevertheless, researchers are largely optimistic as testing continues on.

“These results are promising and suggest that one day CAR-T cells could become a treatment option for some patients with certain types of lymphoma,” said Martin Ledwick, Cancer Research UK’s head cancer information nurse, to the Telegraph. “But, we need to know more about the side effects of the treatment and long-term benefits.”

Next, check out the pioneering procedure that can cure infant leukemia, before reading up on the revolutionary new lung cancer vaccine.