How Carbon Pollution Could Screw Up Carbon Dating 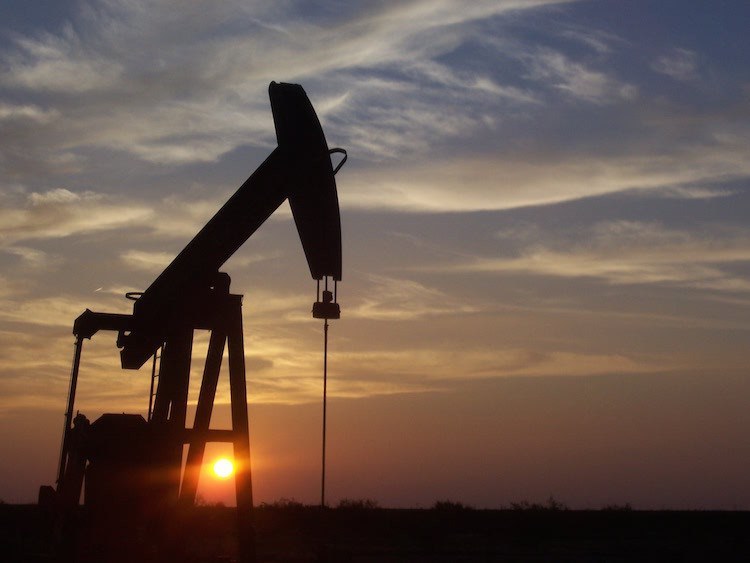 The Obama Administration recently unveiled a plan meant to curb carbon pollution from power plants in the United States. If the Clean Power Plan and others like it are successful in cutting global carbon emissions from fossil fuels, there may be an unintended benefit: saving radiocarbon dating.

Radiocarbon dating got its start in the 1940s. Since then, scientists have taken advantage of carbon to date archeological artifacts, find forgeries, solve murders, and even catch illegal ivory traders. But now, some of these applications might become more complicated.

New research shows that carbon pollution from fossil fuel emissions makes our atmosphere look older as measured by radiocarbon dating. Heather Graven, author of a study published this July in Proceedings of the National Academy of Sciences, used a model of the carbon cycle to figure out how much of an effect today’s fossil fuel use has on radiocarbon dating applications – and her findings aren’t exactly encouraging. 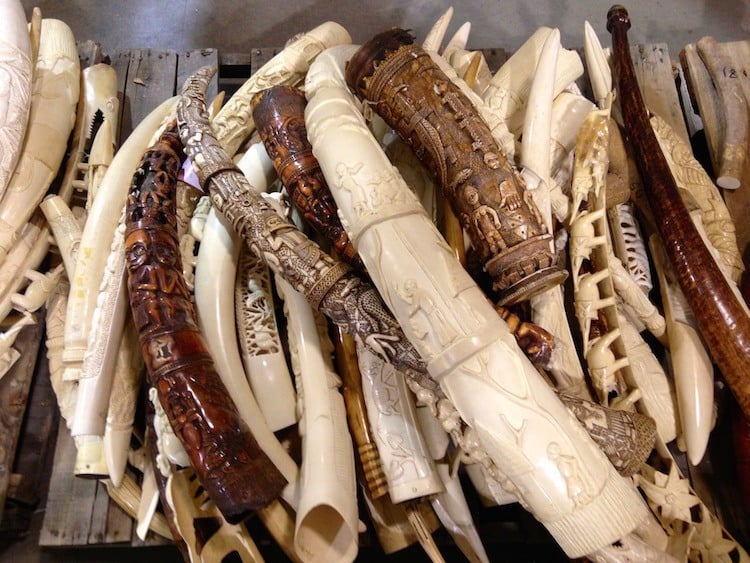 Carbon Dating And The Aging Effect Of Fossil Fuels

Most of Earth’s atmosphere is made of totally normal nitrogen-14, with seven protons and seven neutrons – exactly what you’d expect based on your high school chemistry class. Sometimes, though, incoming cosmic rays from the sun bombard those nitrogen atoms and produce radioactive carbon-14. Plants absorb these naturally produced radiocarbon atoms during photosynthesis and incorporate radiocarbon into their structures, right alongside regular carbon-12.

Here’s where fossil fuels pose a problem: since they pump extra carbon-12 into the atmosphere, the whole atmosphere looks older by comparison. Radiocarbon only hangs around for about 50,000 years, so by the time we fire up those power plants, almost all the radiocarbon has turned back into nitrogen. Normal carbon-12 doesn’t decay, and that’s the type of carbon that power plants emit as carbon dioxide. In other words, more carbon dioxide in the atmosphere means more carbon-12 in relation to carbon-14, which means that radiocarbon dating samples look “older” than normal.

Graven calls this addition of extra carbon-12 a “dilution effect,” and she says it has been going on ever since we started using fossil fuels. Using “records of atmospheric radiocarbon [from] tree rings,” she says, “we can see that the dilution that started after the industrial revolution went on until about 1950.” During the Cold War era, extra radiocarbon emitted from nuclear testing “reset” the atmospheric clock, but now radiocarbon concentrations are creeping back down toward pre-industrial levels. 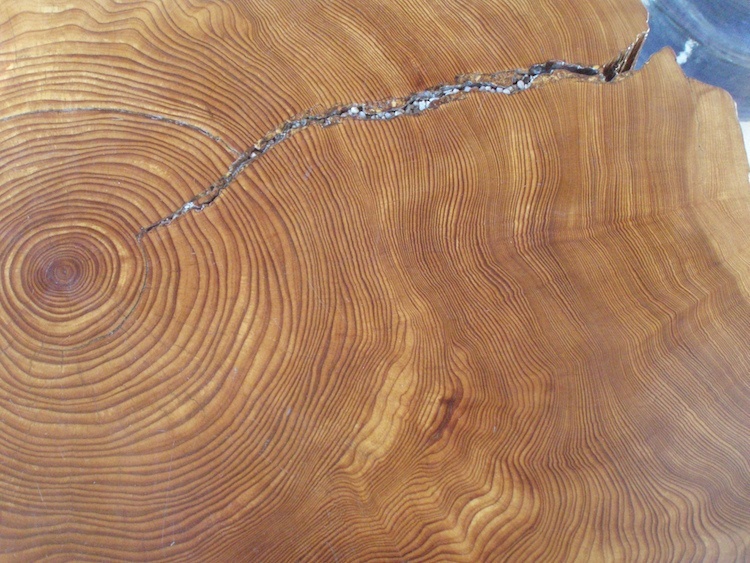 Based on Graven’s calculations, a business-as-usual growth in fossil fuel emissions would mean that in the next 35 years, your new cotton t-shirt could have the same radiocarbon date as King Macbeth’s tunic from the year 1050.

Ambitious cuts in fossil fuel emissions could keep radiocarbon ratios hovering around pre-industrial levels until 2100, but Graven notes that it might be time to start “trying to make accommodations for [the affected dates] probably by bringing in other types of measurements.”