After police told him that the mafia was actually fake, one of the suspects said, "I just threw my whole life away." 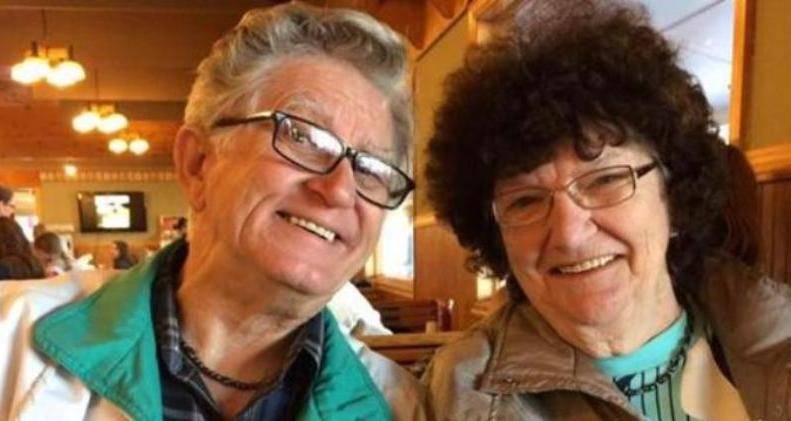 Four carnival workers took part in the murder of an elderly couple as part of an initiation ritual for a fake “carnival mafia” that one of the suspects simply made up.

Kimberly Younger, a carnival worker in Kansas, posed as a member of the fictional carnival mafia under the name “Frank Zaitchik” and told three of her coworkers to murder 78-year-old Alfred “Sonny” Carpenter and 79-year-old Pauline Carpenter as an initiation into the group, according to the Associated Press.

Under the guise of her manufactured mafia persona, Younger texted instructions to her carnival coworkers — Michael Fowler, Rusty Frasier, and Christine Tenney — ordering them to kill the elderly couple. According to Van Buren, Arkansas police, the couple were vendors on the fairgrounds in Great Bend, Kansas.

The police said that Frasier stabbed Alfred and then Fowler fatally shot the man. Afterward, Fowler entered the Carpenters’ camper and shot Pauline.

It still remains unclear why Younger made up the “carnival mafia,” what her motives were for wanting Alfred and Pauline dead, and why the other suspects took to the murder so readily.

But we do know that the “carnival mafia” is indeed fake. In an email to the Associated Press, the Van Buren police spokesperson Jonathan Wear said that the carnival mafia was something that Younger “definitely made up.”

Furthermore, according to ABC 40/29 News, text messages between Fowler and Younger (who was pretending to be Frank Zaitchik) obtained by police describe the moments directly following the couple’s murder:

Younger (pretending to be Zaitchik): “Good job, now get out.”

Fowler: “I am trying to calm down right now.”

Younger: “Deep breaths. The 1st is always the hardest. Jen sent me pictures of the man. I sent onto the heads of council. War is over.”

Fowler: “Thank God and ok. I feel like I got a lead weight on my chest.”

Younger: “You need to relax.”

According to the Arkansas Democrat-Gazette, Younger told them to clean up the camper where Pauline had been killed as well as dispose of their bodies. 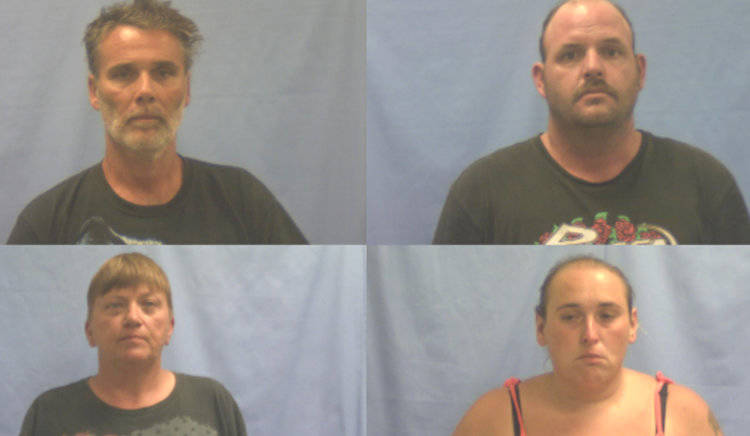 The four suspects placed the Carpenters’ corpses into a camper and then drove them to where Fowler’s daughter lived in Van Buren, according to the police report. They disposed of Alfred and Pauline’s bodies in a creek in Crawford County and piled rocks and wood on top of them.

However, their devious plan would not remain a secret for long. Tenney’s sister-in-law called the police after Tenney told her that she had been kidnapped by three people who murdered an elderly couple. She also told her sister-in-law that she was being held against her will.

The police found the four suspects in an apartment complex in Van Buren and apprehended them. Fowler spilled the details of the so-called initiation and murders to investigators who told him that Younger had hoodwinked them and that she was posing as Zaitchik the whole time.

According to the Arkansas Democrat-Gazette, Fowler responded saying that Younger had “suckered” him in and that he “just threw my whole life away.”

Each of the four suspects was charged with two counts of abuse of a corpse, one count of theft by receiving and one count of tampering with physical evidence. No other charges have yet to be filed in this bizarre case that still leaves many questions unanswered.

Next, read the often tragic stories of six of history’s most infamous sideshow performers. Then, see some fascinating vintage circus photos that bring the past to life.