The experiment is intended to test whether life can be sustained on the moon in the long term. 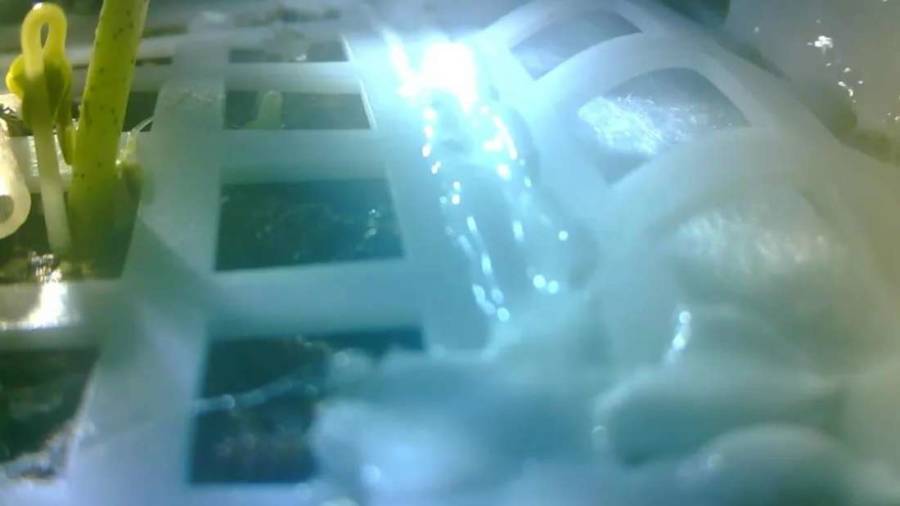 China’s Chang’e-4 lander made ground on the far side of the moon on Jan. 2 and has now made history yet again after having successfully grown a small plant onboard. However, no sooner than the plant flourished did it wither and die.

The cotton seed sprouted inside an air-tight canister onboard the lander of the Chang’e-4 probe. Inside the canister are all the necessary ingredients for the plant’s life: air, soil, and water. There are also rapeseeds, potato, Arabidopsis flowers, and a sample of yeast and fruit fly eggs.

First in human history: A cotton seed brought to the moon by China's Chang'e 4 probe has sprouted, the latest test photo has shown, marking the completion of humankind's first biological experiment on the moon pic.twitter.com/CSSbgEoZmC

These items were thoughtfully chosen as each plays a role in creating a mini-ecosystem of producers, consumers, and decomposers. The plants will produce oxygen and food through photosynthesis and thus create a habitable environment for the growth of the fruit flies.

The yeast is intended to maintain liveable carbon dioxide levels through decomposition, or processing waste from the flies and dead plants.

This “biosphere” is fitted with two cameras and a heat-control system. A tube redirects natural light on the surface of the moon to the canister. However, as night arrived temperatures plunged as low as -170C and the cotton seed died.

Prof Xie Gengxin of Chongqing University, who led the design of the experiment, reportedly saw this coming. “Life in the canister would not survive the lunar night.” A brutally cold lunar night lasts about two weeks, which doesn’t bode well for budding life. The days are no less difficult on the moon as temperatures can reach 248F on the atmosphere-less surface. The probe, to prevent overheating, has taken daily naps. 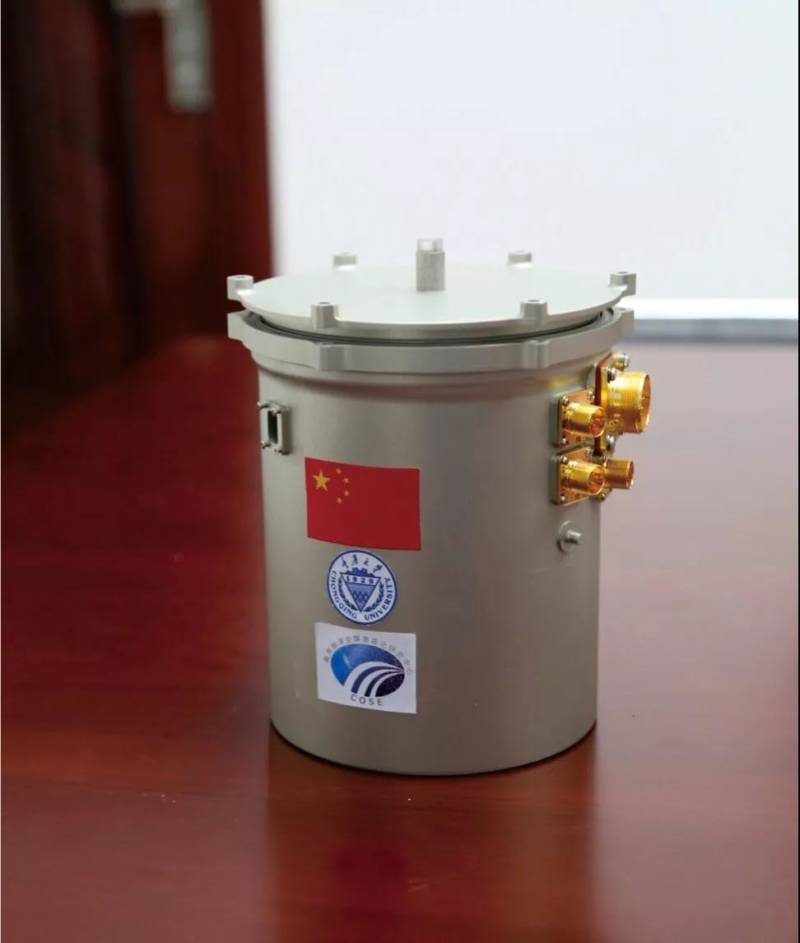 Chongqing UniversityThe canister onboard the probe.

All of the seeds remained untouched for the journey and were first given water the day following touch-down.

Heads of the experiment hope to test, via these plants, whether life can be sustained in the long term on the moon. They hypothesize that the cottonseed can be used for clothing, while the potatoes could be an obvious food source and the rapeseed could provide oil.

“We have given consideration to future survival in space. Learning about these plants’ growth in a low-gravity environment would allow us to lay the foundation for our future establishment of space base,” said Professor Liu Hanlong, one of the experiment’s lead scientist.

Regardless of this setback in the form of the plant’s death, it seems China has pulled ahead in the space race.

Next up, check out some of the most fascinating space facts that you’ll ever read. Then, discover some interesting facts about the Apollo 11 mission that put the first humans on the moon.