Charli and James Parker, both gym teachers at an Alabama Christian school, will now face the consequences for repeated sexual liaisons with students. 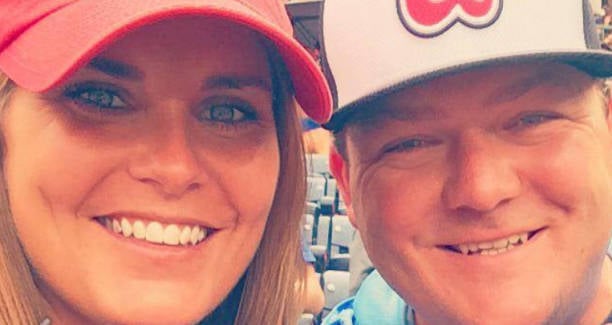 In a horrifying new story, a Christian school gym teacher in Alabama has been ordered to serve three years in prison after having sex with a student.

Fox News reports that earlier this year, Charli Jones Parker, 31, was indicted on 13 counts of a school employee having sex with a student under the age of 19. This Monday, Parker was sentenced to 12 years in prison after pleading guilty in court.

The ex-teacher will only serve three of those years, followed by five years of probation. She has also been registered as a sex offender and will not be allowed to have any contact with her victim.

Parker was the coach of the women’s basketball team and a physical education teacher at Pickens Academy, a Christian school located in Pickens County, Alabama, at the time of her crimes. Between 2014 and 2016, Parker had sex with one of her students at least 11 times at different locations. These locations include her house and, oddly enough, a cemetery.

Even more strange is the fact that Charli’s husband, James Franklin Parker, 33, now stands accused of very similar crimes. He, also a PE teacher at Pickens Academy as well as the men’s basketball coach, stands accused of having sex with a female student under the same statutes as his wife.

Chief Assistant Pickens County District Attorney Andy Hamlin told local WBRC news that, “There needs to be a definitive line drawn in the sand that makes a statement to the public that this behavior will not be tolerated.”

This pair of sex offending gym teachers will now face justice, with Charli Parker beginning her sentence on September 11 and her husband’s trial set for November 27th.

Next, read about the teacher who was ordered to pay the family of one of her students $1 million after she was convicted of raping him. Then, learn about the man who is now getting divorced after marrying his teacher, who served seven years for rape after she had sex with him when he was a student.