Timeline Of A Fatal Eviction: How 12-Year-Old Ciara Meyer Was Shot And Killed 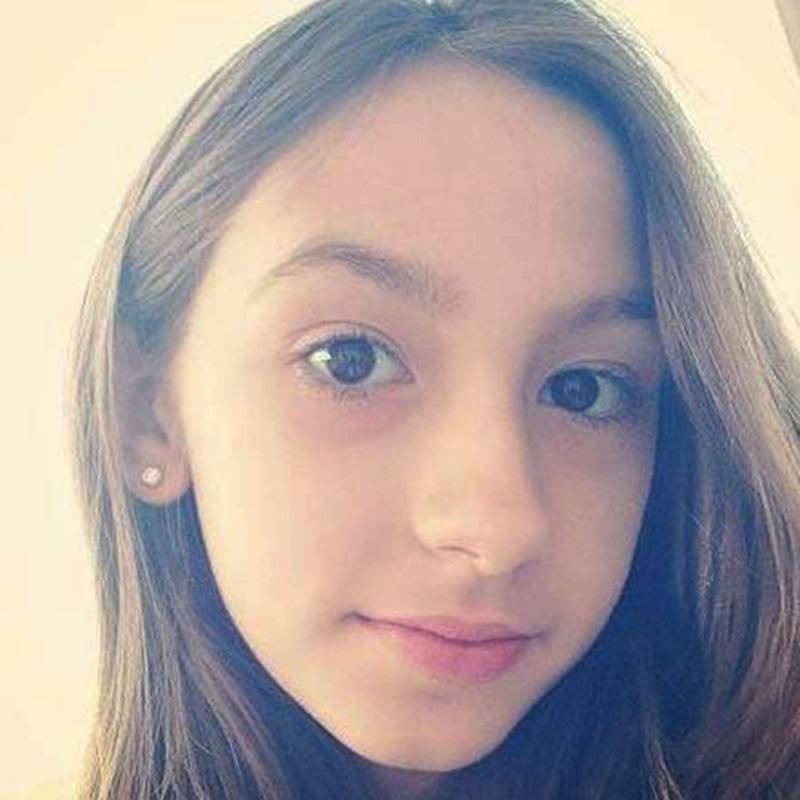 Ciara Meyer, 12, was described as loving and kind by her neighbor Sarah Harman. Image Source: Facebook

On January 11, a 12-year-old girl in Pennsylvania was fatally shot by a state constable (a law enforcement officer who serves summons and enforces evictions, among other things) who was serving an eviction notice to her family. The girl, Ciara Meyer, was an innocent bystander in an eviction gone horribly wrong.

Today, largely due to rent hikes, millions across the United States are facing eviction. Because average rent prices have been increasing at a much faster rate than average incomes (and the average American savings account is dismal), people who rent their homes spend an average of 30 percent of their income simply keeping a roof over their head. Thus, eviction rates are soaring.

In the Meyer’s case, they had gotten $1,780.85 behind in their rent payments. The timeline of what happened next is a shocking reminder of the extremes of financial desperation in America.

The complaint filed by the Meyer’s landlord is hand-delivered to the family.

The Meyers have been unable to pay the amount owed within the ten days allowed by Pennsylvania law. The rental company, Pfautz Rentals, issues an order to repossess the apartment.

The Meyer’s eviction notice is served. Constable Clarke Steele goes to the Meyer’s apartment multiple times in regards to the eviction, giving the family until 10 a.m. on January 11 to vacate. 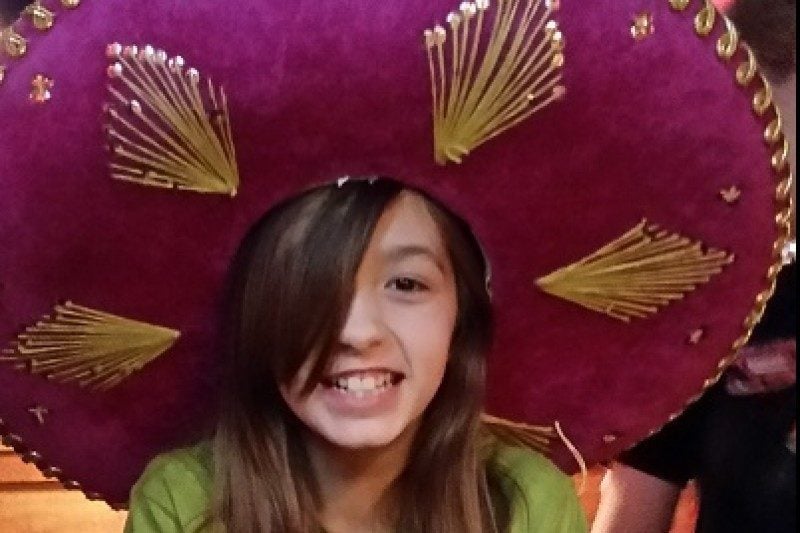 Ciara Meyer, 12, was fatally shot by a Pennsylvania officer while her family was being evicted. Image Source: GoFundMe

Steele arrives at the Meyer’s home to serve the eviction order. Donald Meyer shuts the door on Steele, then reopens it with a .223 caliber rifle in hand. After a brief exchange of words, Donald lifts the rifle to Steele’s chest. In response, Steele pulls his .40 caliber handgun and shoots a single round at Meyer.

Steele’s bullet hits, and then passes through, Donald’s left arm. The bullet then strikes Ciara, who was standing behind her father during the incident. She is pronounced dead at the scene. Donald Meyer is airlifted to the Penn State Milton S. Hershey Medical Center, where he is expected to make a full recovery.

A search warrant is issued for the Meyer’s home. The police take Donald’s rifle, which had a bullet in the chamber and a magazine filled with 30 rounds. State police officers gather statements from employees of the apartment complex who witnessed the shooting.

Police charge Donald Meyer with aggravated assault, simple assault, terroristic threats, and reckless endangerment. They arraign Meyer in the hospital by video, and court papers show that he will go to Perry County Prison and will be held without bail after he is released from the hospital.

Perry County District Attorney Andrew Bender avoids directly answering whether or not charges will be filed against Steele. When asked if Steele should have fired his weapon, he replied, “I think it’s premature to speak about anything with regard to what actions would have been appropriate. We are still looking into the matter, still investigating it.”

A GoFundMe page called Ciara’s Fund Against Domestic Violence is started with a goal of $50,000. The page says that the money will go toward helping Sherry Meyer, providing Ciara’s funeral costs, and funding a scholarship in the local Susquenetia School District.

Donald’s preliminary hearing is scheduled for January 15. Meanwhile, the Perry County district attorney is still reviewing the shooting, and there is no word yet on what may happen to Clark Steele.