Circus Promoters Chained, Starved, And Abused Their 12-Year-Old Son Until He Died 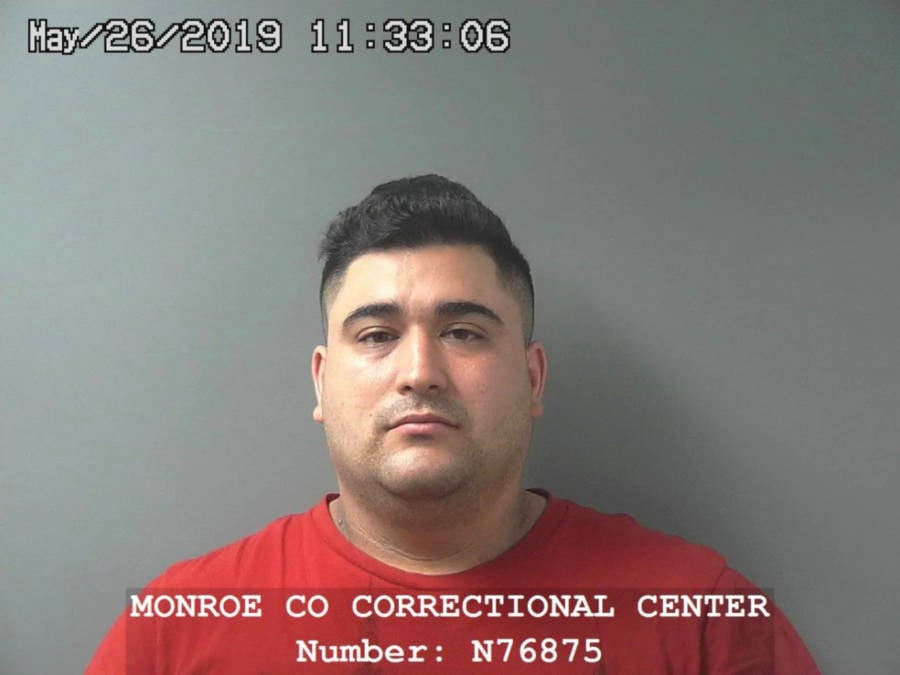 Monroe County Sheriff’s OfficeLuis Posso was charged with felony neglect of a child, but might face a murder charge according to sheriff’s deputies.

When 12-year-old Eduardo Posso was brought to a Bloomington, Indiana hospital last week, he had zero percent body fat. According to NBC News, the boy died shortly after being rescued from a motel in Monroe County.

He had been chained up, heavily abused, and starved during the last few years of his life. His parents, 33-year-old Luis Posso and 26-year-old stepmother Dayan Median Flores, were charged with felony neglect of him on Friday.

The parents, who are also circus promoters, were caring for three other children as well. Fortunately, these three were found completely healthy and placed with child protective services.

Monroe County Coroner Jonie Shields said that there Eduardo’s entire body was riddled with bruises and that he weighed a mere 50 pounds at the time of his death. His parents, meanwhile, explained that they only abused him because he “acted up more than the other kids.”

A 10 News WTSP segment on the shocking incident.

Posso and Flores spent their days promoting a circus that tours the country. According to sheriff’s deputies, the couple stayed at the Monroe County hotel with all four children. The room was naturally scoured for evidence — of which they found restraints and a dog collar with electrical shocks.

Any doubt of the two parents as suspects, at the very least, was removed when police found cellphone footage of the child restrained in the motel room bathtub. Over the course of the video, Flores and other kids walked in and out as if nothing unusual at all was occurring. 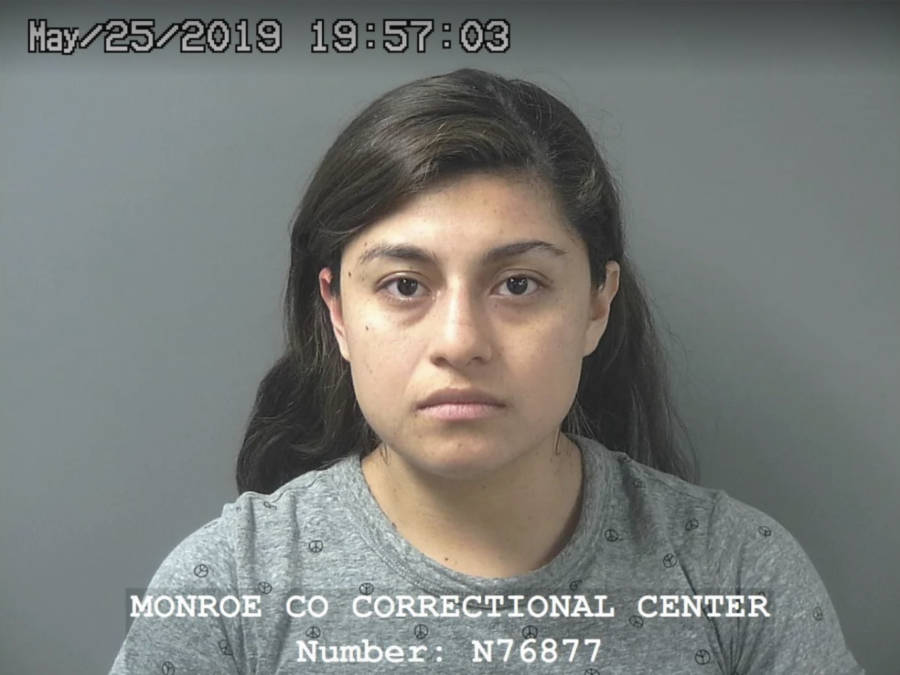 Monroe County Sheriff’s OfficeDayan Median Flores was Eduardo Posso’s stepmother. The couple claimed that they didn’t starve the child to death, though he weighed 50 pounds when he died.

Investigators even found a selfie in which Posso posed with the restrained 12-year-old. One image clearly depicted actual chains, among the other restraints used on Eduardo.

“I cannot think of, in 30 years, a case like this,” said Monroe County Sheriff Brad Swain. “It’s beyond anything I’ve worked. Everybody involved with this case has been very deeply affected and will be affected until the end of our career, let alone the end of our lives… I mean, there’s really no words for this type of abuse,” he added that the child probably died slowly and painfully.

This is a picture of 12-year-old Eduardo Posso, who police say was restrained with chains in a bathtub in a Monroe County motel by his father and a woman; also placed in a K9 shock collar. He died after signs of abuse and starvation. @WTHRcom pic.twitter.com/TSunz38XwT

While nothing can change the fact that two parents allowed their child to die of starvation, seemingly mocking him by taking selfies with him and using chains to restrain him, the two reprehensible figures are now in the hands of the law.

Authorities said Posso and Flores will face murder charges once the coroner designates a final cause of death and submits it to investigators. Additionally, sheriff’s deputies explained that the case will span numerous jurisdictions since the family moved around so frequently.

Currently held at the Monroe County Jail, Posso and Flores will soon have to face the consequences of their utterly confounding and despicable actions. Upon their arrest, the couple denied starving their child. While a trial will certainly determine the veracity of that claim, the child’s physical state should be sufficient to dispute it immediately.

Next, read about the 11-year-old pregnant Florida girl forced to marry her rapist. Then, learn about the childcare workers who abused an autistic boy on Snapchat.