5 Cities Teetering on the Brink of Disaster

Pompeii was a disaster waiting to happen. Your town may be one too, if you live in one of these cities. 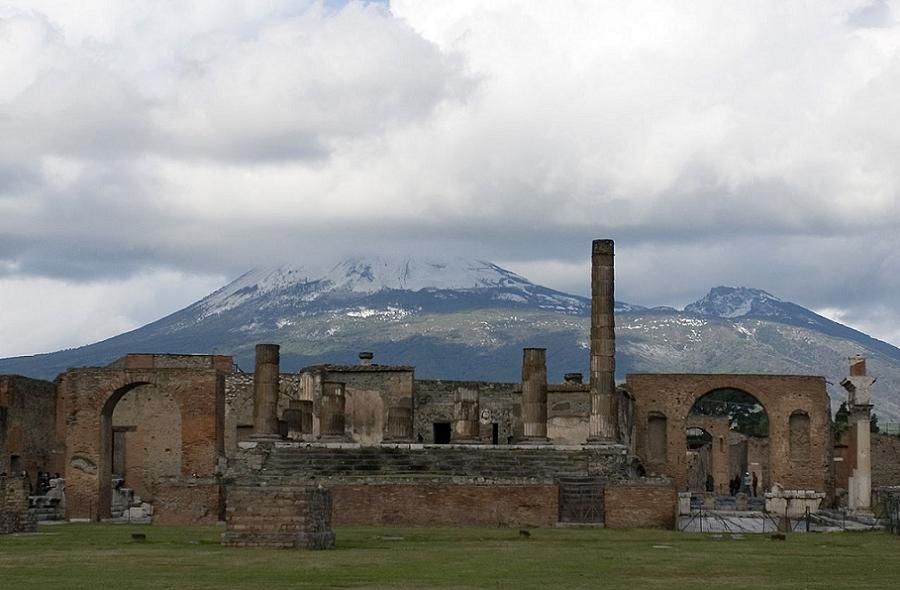 At about noon, on August 24, 79 AD, the 20,000 people who lived in the Roman resort city of Pompeii were all running for their lives.

The volcano that loomed over their city had been active for several weeks that summer, and when it finally blew, it sent forth a wall of ash and poisonous gas that destroyed the city, as well as nearby Herculaneum, forever. Something like 2,000 people were buried alive under a blanket of ash that preserved the details of their last moments for almost 2,000 years.

It may seem odd that the Romans would build a vacation hotspot under the smoking Mount Vesuvius, but there’s nothing unusual about that kind of decision making. Cities tend to get built where they’re needed, after all, and disasters like the one that wiped out Pompeii happen on timescales so vast that a single generation of human planners has a hard time taking the inevitable into consideration.

This tendency – to ignore inevitable, city-killing disasters because they might happen years from now – hasn’t gone away. In fact, several modern cities are hovering on the same razor’s edge that finally cut down Pompeii, and most of these have populations in the millions.

Cause of Death: Mt. Vesuvius 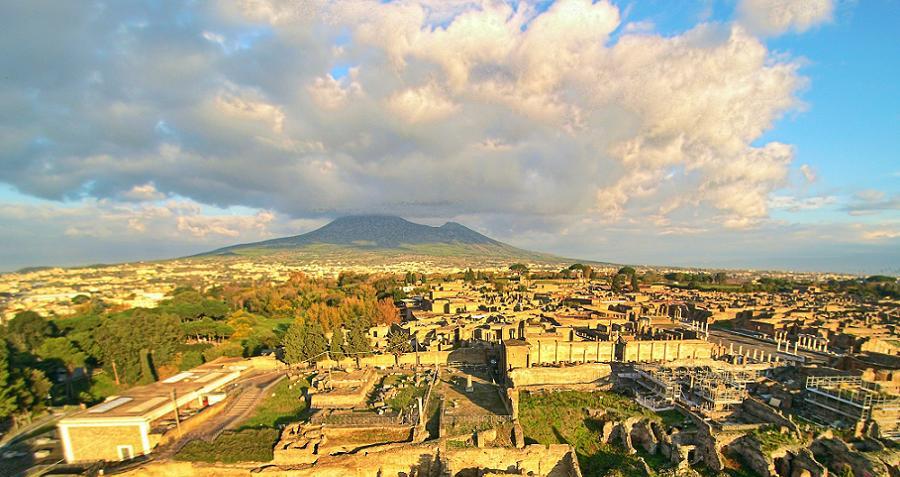 Mount Vesuvius was by no means a one-hit wonder. The volcano remains active to this day, and the people who live in Naples know it. Since ancient times, Neapolitans have lived within sight of the volcano, though the city is somewhat farther away from it than the unfortunate Pompeii and Herculaneum were.

That’s why Naples’ authorities have always thought the bulk of the city was safe from another eruption. At its worst, they reasoned, Vesuvius could maybe reach Naples’ southern suburbs.

Or at least, that’s how they reasoned before archaeological digs in the center of the city of three million people uncovered a ten-foot-thick layer of volcanic ash that dates to the Bronze Age and that is covered with human footprints — all leading away from the volcano.

Apparently, Vesuvius suffers from unusual, super-huge eruptions every 2 or 3,000 years. The ash layer archaeologists uncovered dates to around 3000 BC, and its depth hints at an eruption three times bigger than Mount St. Helens’ in 1980, which only laid down three feet of ash at a similar distance. 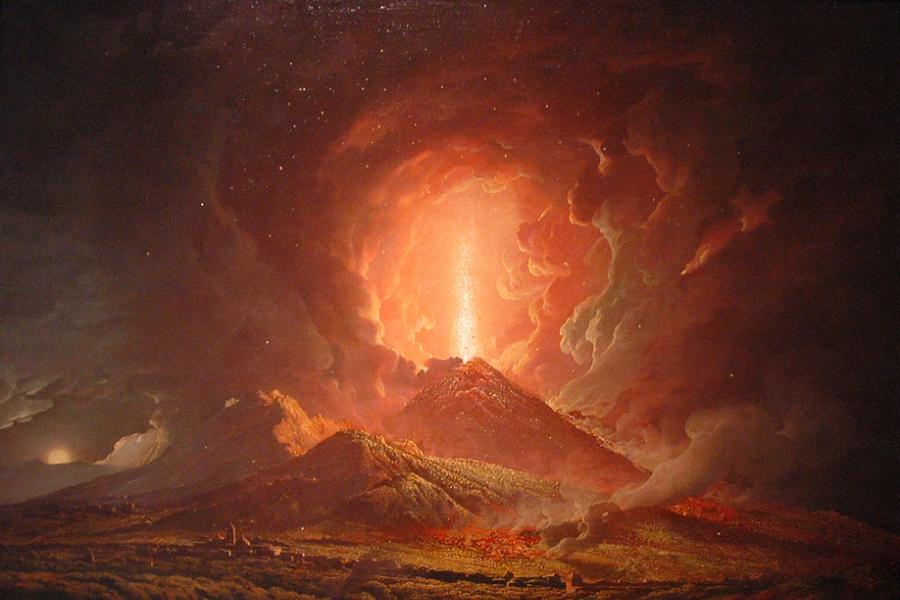 Thanks to the time in which we live, the volcano’s modern neighbors will probably have more warning than those in Pompeii did, but predicting the exact day of a volcanic eruption is like predicting the decay of an atom; the more detailed the prediction, the more likely it is to be wrong.

Cause of Death: Massive Earthquake 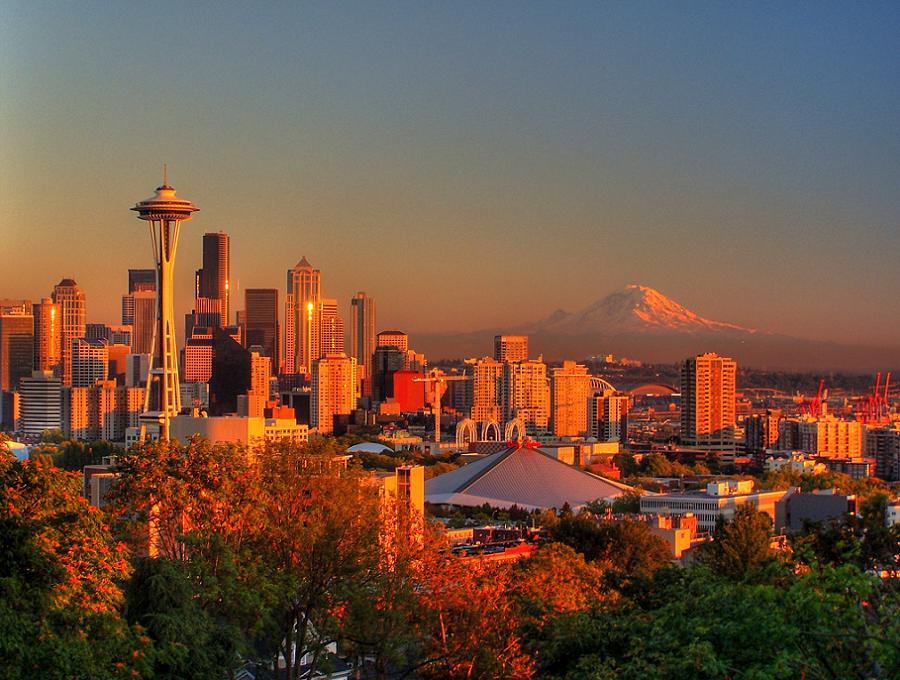 When we think of earthquakes devastating the western United States, we typically imagine California cracking in two and falling into the ocean. But California is only half of the West Coast, and there are a lot of good reasons to believe the northern bits of the region are overdue for one hell of a shake.

The land under Seattle, Tacoma, Auburn, Olympia, Portland, and several other Pacific Northwest cities is just as geologically unstable as the famously earthquake-prone land to the south, but with the difference that its bedrock tends to be harder and builds up a lot more stress before releasing everything all at once as a major quake. This happens every few thousand years in what’s known as the Cascadia Subduction Zone, and the region is – you guessed it – long overdue. 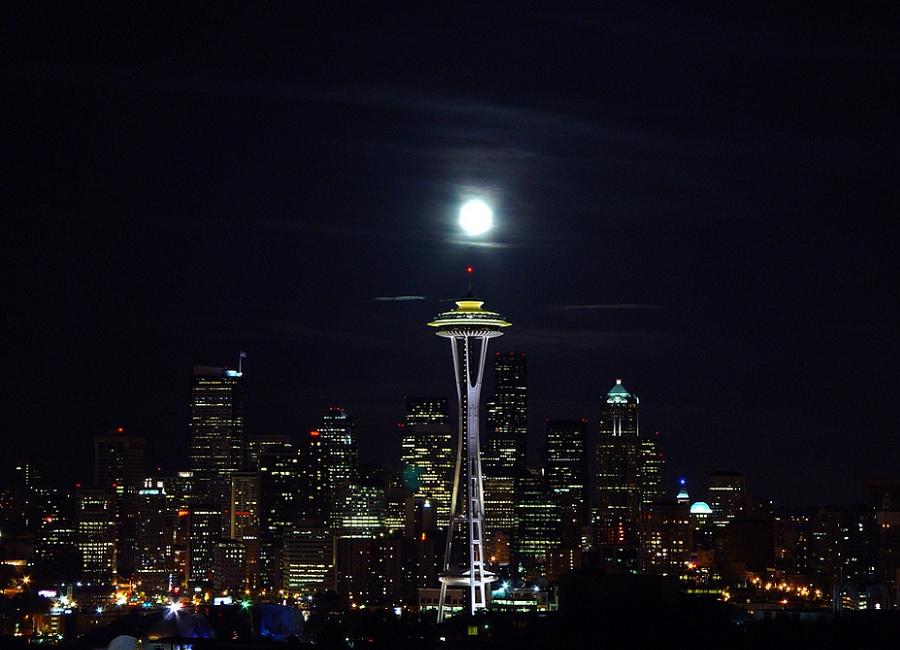 A big part of the problem is that, unlike California, which has one major strike-slip fault that separates the North American plate from the Pacific plate, the area just west of Washington State has three: the Pacific, the North American, and a much smaller remnant of seafloor called the San Juan de Fuca plate.

These three plates grind at each other at a rate of around one inch per year, gradually building up stress that will inevitably be set loose in a major slip. When this happens, a region with 10 million people in it will get shaken hard enough to crush buildings.

The Seattle-Tacoma region has the standard disaster-awareness/planning systems in place that can be expected of any major US city – like New Orleans did in 2005, for example – and the region is, of course, part of a big First World country that can afford large-scale disaster relief.

Still, nobody can really plan for what would happen if the nuclear submarine base at Bremerton suffered serious damage, or if nearby nuclear power plants were shaken apart. In the meantime, there’s another danger to the region that might render earthquake concerns moot…