The coroner in the case is calling for the sale of laxatives to be regulated. 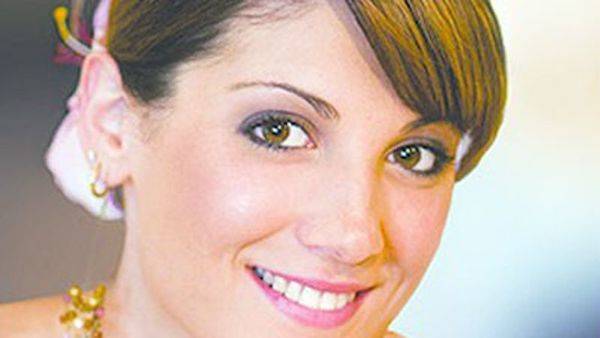 At 28 years old, Claudia La Bella weighed just 77 pounds when she was admitted to the Royal Adelaide Hospital in South Australia in 2014. She had severe pain in her abdomen and was dangerously dehydrated. She died on June 29 of that year.

For two years, La Bella pretended to have terminal ovarian cancer to justify taking up to 800 laxative tablets a day. Her husband, John La Bella, purchased $500 bulk orders of Dulcolax, believing that the tablets were part of his wife’s cancer treatment. She had told him that they were for flushing toxins from chemotherapy treatment out of her body.

John La Bella told an inquest in November last year he had no reason to doubt his wife’s cancer claim. “I trusted her,” he said. “She’s an adult, not a child. I took her word.”

It was only after her death that La Bella’s family found out she didn’t have cancer and was actually suffering from anorexia nervosa.

Now after an investigation into her death, coroner Mark Johns has called for tighter controls on laxative sales. He recommended that Dulcolax and similar laxatives be classified as “pharmacist-only medications,” which means they could be purchased following a consultation with a pharmacist.

The retail manager of the pharmacy, Jessica Cutting, also faced scrutiny during the inquest. Cutting, who told the court that she and other staff put aside 25 to 30 boxes each week for Claudia and John La Bella, was questioned over how she allowed such large purchases on a regular basis.

Cutting said she thought La Bella had an eating disorder at first, but colleagues told her that she had cancer.

Johns described Cutting as an “unimpressive witness” for not putting two and two together.

“I still cannot comprehend how they morally and ethically sold someone up to $500 a week worth of laxatives,” said Dr. Maria Naso, a psychiatrist who assessed the case. In her review, Naso said she was astounded by the pharmacy’s actions. “Just because they are not a regulated item does not mean we can forfeit our moral and ethical responsibility.”

“In my opinion,” said Johns, “[Cutting] was plainly attempting to mislead the court and avoid responsibility for selling large amounts of laxatives to Claudia or her husband when she was well aware that Claudia likely had an eating disorder.”