After searching for almost 7,000 man-hours in New York, skier Constantinos Filippidis was found alone and confused in California. 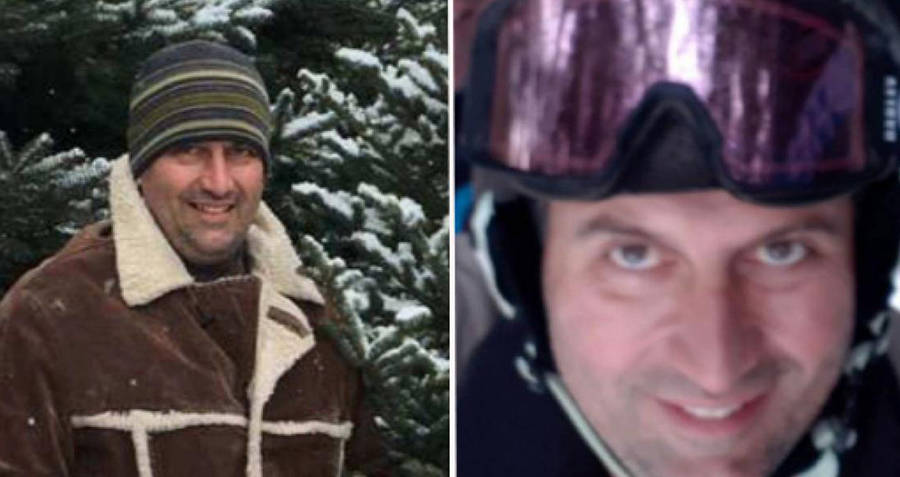 DailyMailConstantinos Filippidis went missing on Wednesday in New York, and was found on Tuesday in California.

After a week-long search, a missing skier has been found – 2,900 miles from where he disappeared.

Last Wednesday, Canadian skier Constantinos Filippidis vanished from the Whiteface Mountain ski resort he had been staying at in upstate New York. He was reported missing after he told friends he was going to go on one more run but didn’t return.

The disappearance sparked a massive search party. For more than 7,000 man-hours, hundreds of volunteers and dogs trekked through the snowy terrain while helicopters combed the mountainside and surrounding areas. Officials said that there was no reason to believe he was not somewhere on the mountain.

However, it turned out that Filippidis was very much not on the mountain – he was in Sacramento, Calif.

On Tuesday afternoon, Filippidis was found alone and confused in Sacramento, wearing the exact same ski gear he had gone missing in, down to the helmet and goggles.

He had called his distraught wife from a phone in the Sacramento airport, who recognized his voice and alerted authorities.

Though the mystery of his location had been solved, there question of how he made it to California remained.

Filippidis was able to provide a few answers, though not many. He told police he remembered being in a “big rig-style truck” and being asleep for a while. He also told police he had gotten a haircut after being dropped off in Sacramento.

Officials say the story makes sense, as they don’t believe that he flew to California. He had left his passport behind in New York, and as a Canadian citizen would have needed it to fly anywhere within the United States.

He was also reported to be in good health upon his disappearance and had no history of mental instability or substance abuse.

Currently, Filippidis is in the care of the Sacramento Police Department, as the circumstances of his disappearance continue to be investigated.

Next, read about the couple that was found in a melting glacier after going missing in 1945. Then, read about explorer who went missing after searching for a “headhunter” tribe.