The Coolest Pools On Earth: Swimming In Colors

Because sometimes swimming in crystal clear water just isn't luxurious enough -- an awesome look at the coolest pools on earth. 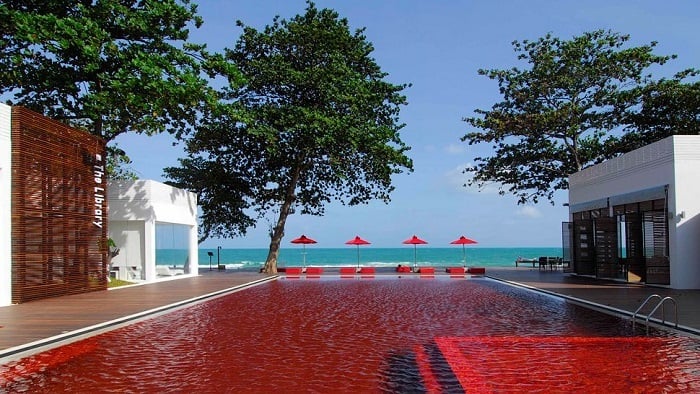 Nestled on Chaweng Beach shore on the island of Koh Samui in Thailand, The Library Resort boasts minimalist-styled, luxurious suites, lush topiary, and an extensive collection of books for guests to peruse. Yet The Library’s most striking feature is the bright red pool situated against the ocean. Housing daybeds, Thai antiques, and a mini-library, The Red Pool is the resort’s most intriguing and appealing accommodation. 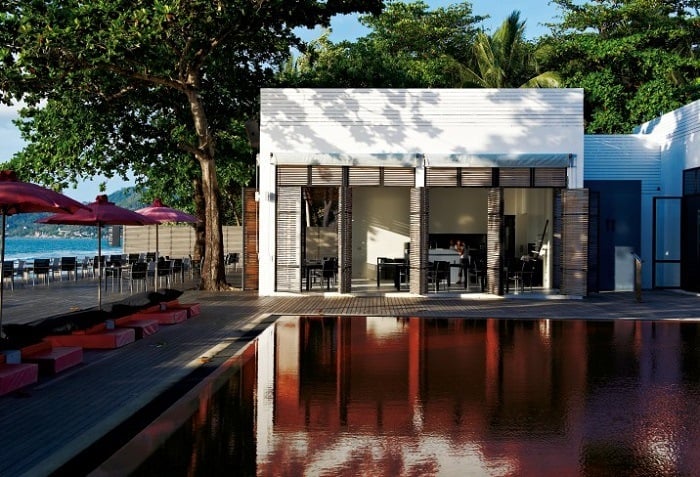 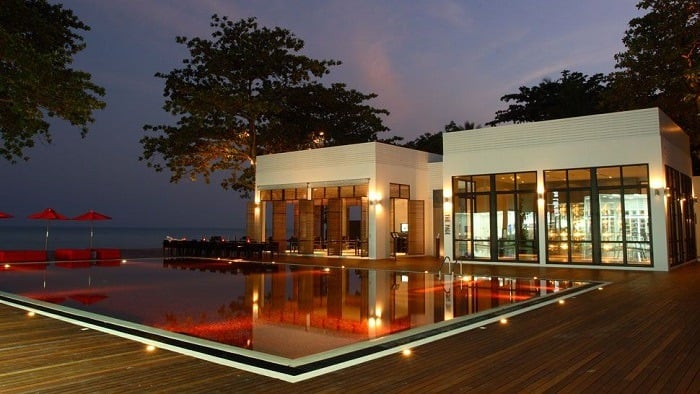 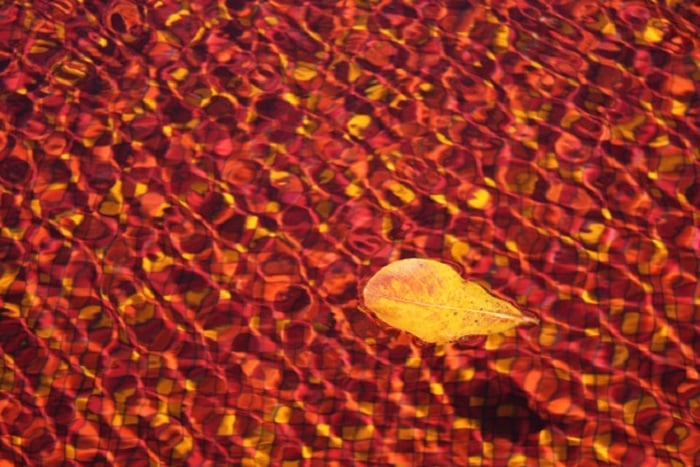 The Red Pool is perfect for those who have grown tired of the traditional pool experience. The aquatic destination looks blood-red from afar, though due to the mass of orange, yellow, and red tiles that cover the bottom, it becomes a beautiful mosaic of inviting color up close. Almost every room in the hotel provides a view of the pool’s fire engine red coloring against the sparkling blue ocean. 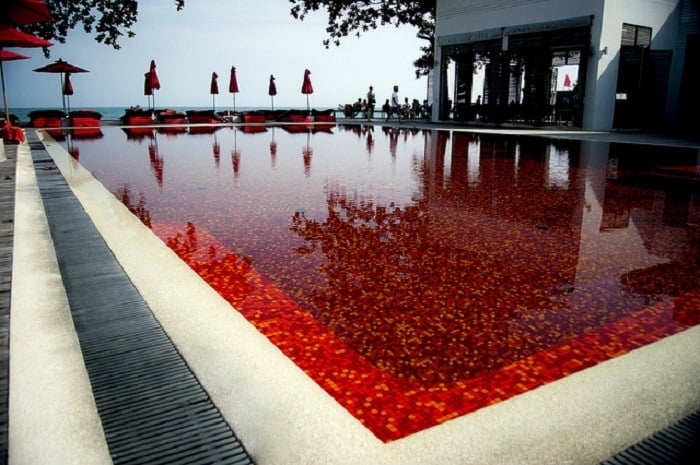 Unsurprisingly, The Red Pool has been featured on CNN and Tripadvisors’ lists of the world’s most spectacular hotel pools. 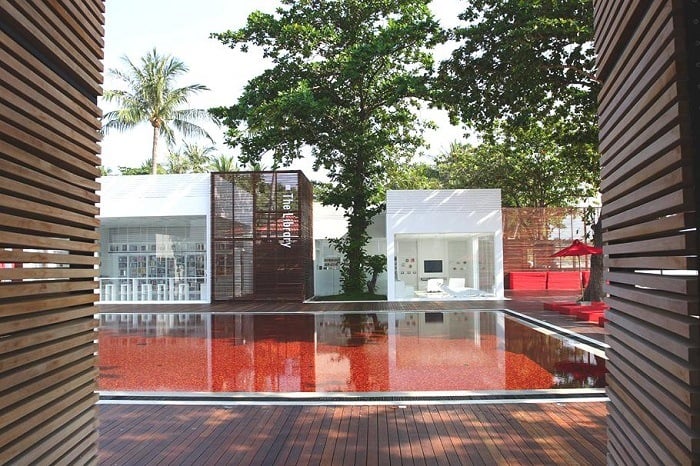 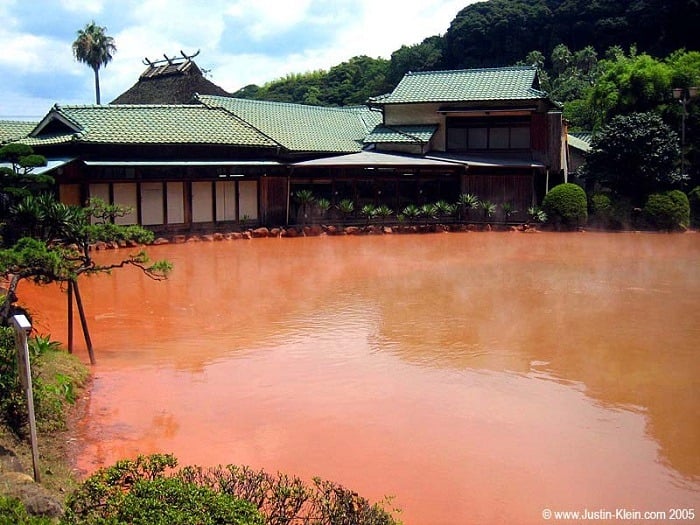 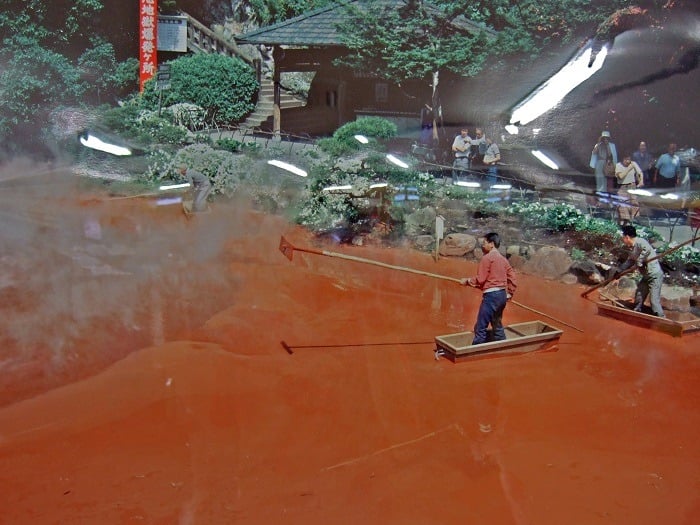 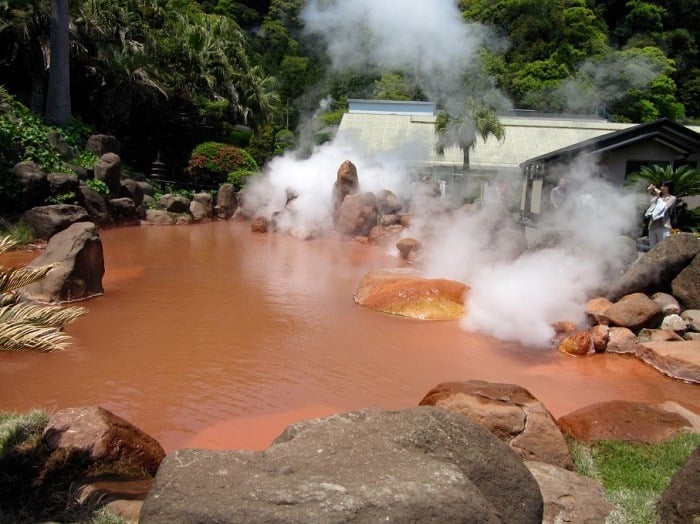 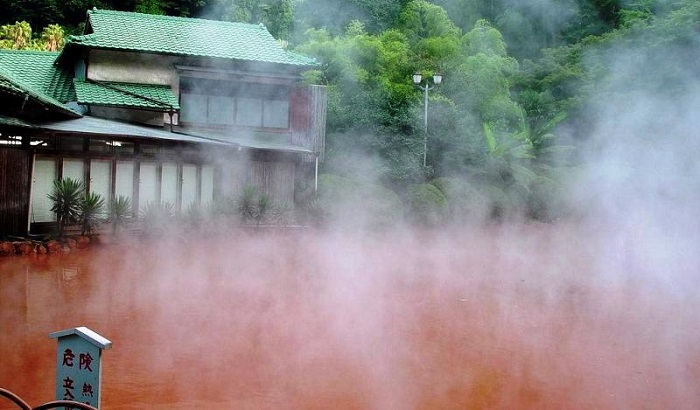 While red seems to be the most visually bizarre liquid color, bodies of water also come in a variety of other shades, usually depending on the type and amount of minerals within the water source. The Yellow Hot Springs in Yellowstone National Park has garnered the patronage of many over the years due to its striking canary coloring. Lake Ngakoro in New Zealand has a cool green tone that’s also incredibly vivid and breathtaking. 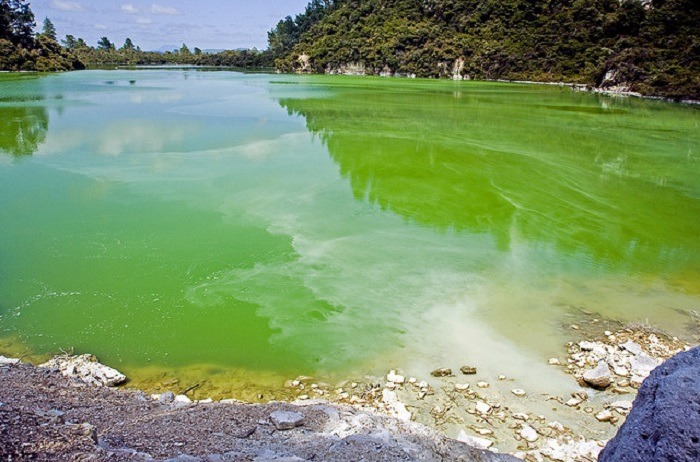 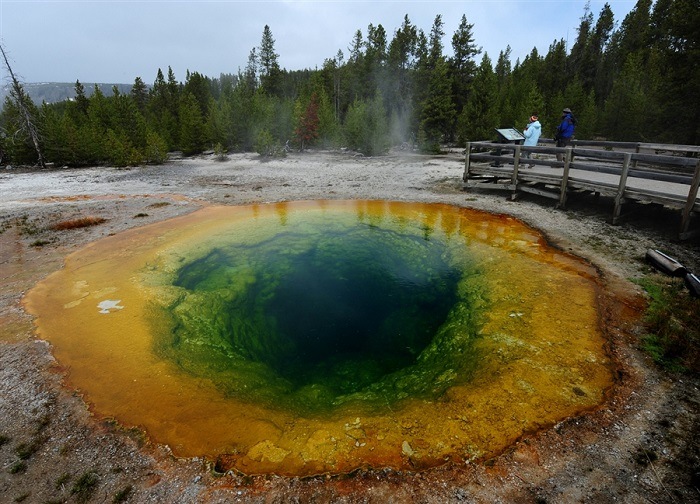 For those who’d like to experience different shades of water without leaving home, consider quenching your thirst for colored water by trying a new product conveniently called Blk Water. The makers claim it’s more nutritious than real water, but some users still don’t feel comfortable chugging the dark, mysterious-looking liquid. We’ll let you be the judge. 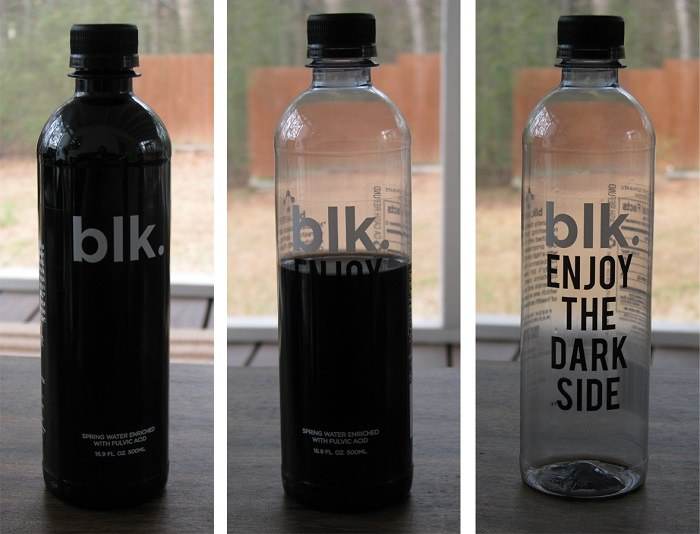