Teen Missing Since September Is Thought To Be Sex Trafficking Victim

“She's so sweet and so naive. She didn't know what she was getting herself into.” 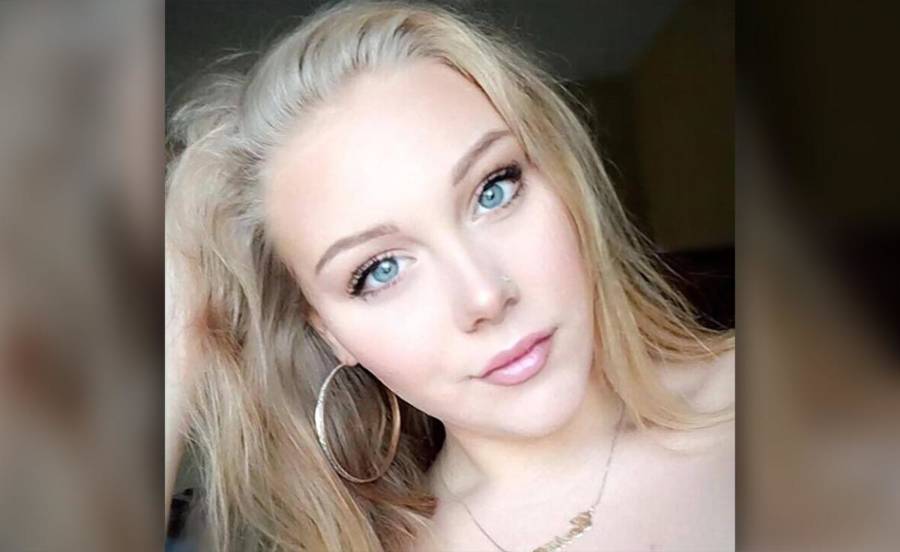 New reports revealed that a girl that went missing in Queens, N.Y. nearly two months ago filed an assault complaint with the NYPD shortly before she disappeared.

The New York Daily News reported that 19-year-old Corinna Slusser filed an assault complaint against a man believed to be her pimp on Aug. 28, just two weeks before she was reported missing.

The complaint alleges that a 32-year-old man, who has multiple arrests for promoting prostitution, stole $300 from Slusser while she was in the shower.

When she demanded her money back, he allegedly grabbed her by the neck and pushed her against the wall.

Slusser reported this to the police, who arrested her suspected pimp on Aug. 28 and charged him with strangulation and criminal obstruction of breathing.

Two weeks later, Slusser, an avid social media user, stopped posting anything online and could not be found by authorities. 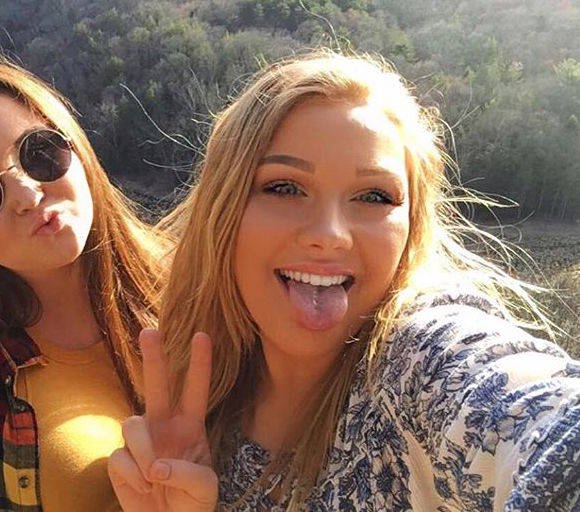 The name of Slusser’s older assailant is being withheld by police because he may play an integral role in solving her disappearance.

According to her family, Slusser, who was originally from Pennsylvania, moved to New York City in March with the man named in the complaint, who she called “daddy.”

She stayed in contact with her family, but her relatives became worried in September when she began contacting them saying she had had her ID stolen and that she needed money for a bus ticket.

On Sept. 12, after not hearing from Slusser for days, her family filed a missing persons report.

Her last post on social media, on Sept. 10, showed her in the Bronx.

“She’s so sweet and so naive. She didn’t know what she was getting herself into,” said one of Slusser’s relatives. “She just needs to know that everybody wants her home.”

Police believe that it’s likely she was removed from her residence by the human traffickers after she went to the police.

“Make no mistake, one move and she will be disposed of in one of two ways,” police told relatives. “Either she’ll be killed or moved.” 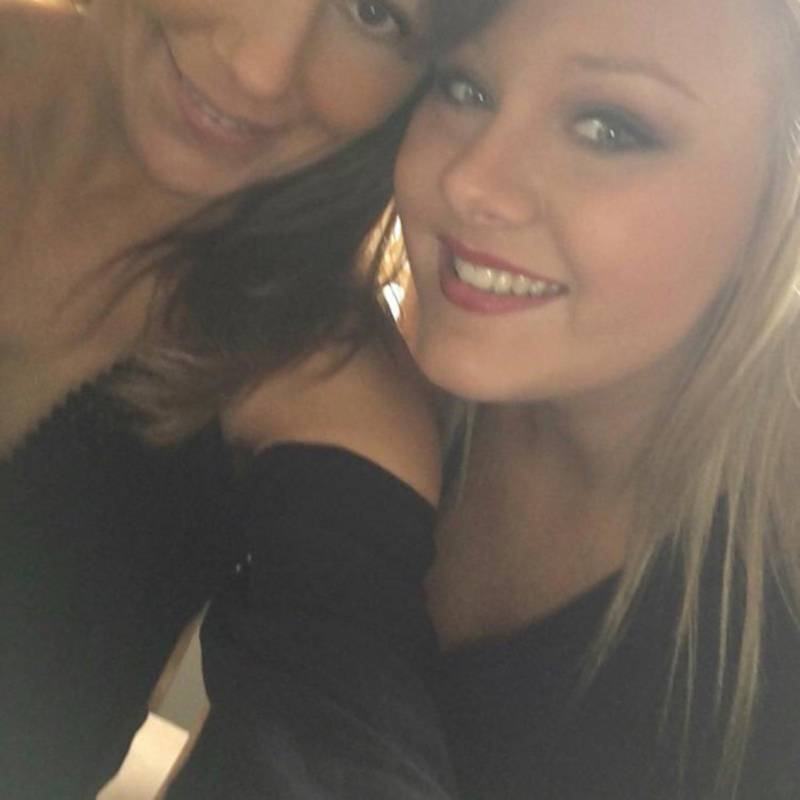 “Only two years ago … so much was different then,” wrote Sabina Tuorto, Slusser’s mother, in a Facebook post. “My daughter was a great student, a cheerleader. She had many friends and lived her life as a normal teenager.”

She was last seen on Sept. 20 at the Haven Motel on Woodhaven Blvd. in Rego Park, Queens. She is described as white, with blonde hair and blue eyes, about 5-foot-6-inches tall and 140 pounds, with a large black flower tattoo on her chest.

Next, read about the Christian father indicted in alleged honor killing of daughter, who was dating a Muslim man. Then, learn how the killer of the first missing child on a milk carton, Etan Patz, was convicted four decades later.